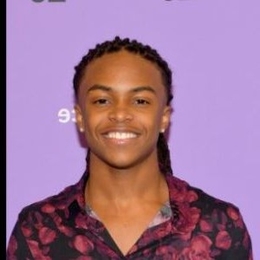 Donielle Hansley is an American hip-hop dancer and actor admired as a backup dancer in rapper Matty B's dance group. Besides, he also voiced the popular character "Darwin Watterson" from the infamous animated series, The Amazing World Of Gumball.

Donielle Hansley is pretty much open when it comes to his personal life. The actor is dating his lady love Elena Rayona. Donielle is yet to confirm officially, but sources claim the two are in a romantic relationship. 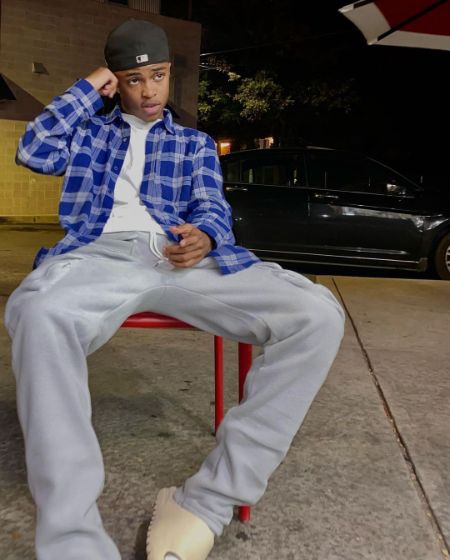 Additionally, Donielle's relationship with Elena came to light when the duo was featured together in several TikTok videos. It's evident how much Donielle adores his girlfriend, and it goes both ways. His happy fans quickly commented on their picture, saying, "both of you look good together."

The lady looks radiant whenever they are together. "Donielle and his girlfriend are a match made in heaven. Mr. Hansley might probably be the luckiest guy as he enjoys a beautiful personal life with his girlfriend and successful professional life.

Without professional dance training, Donielle Hansley won a local dance competition at a young age. Everything changed when his mom uploaded his dancing videos on YouTube, which eventually amazed viewers seeing an untrained kid in a dance competition. 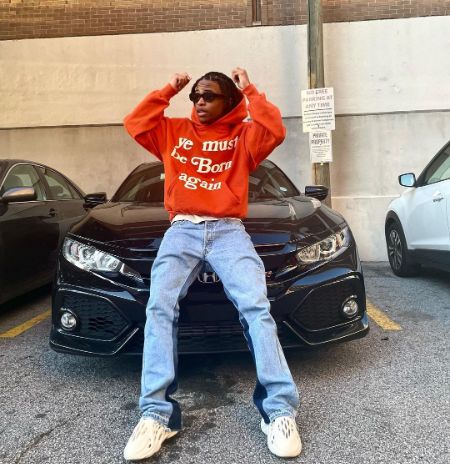 Even at such a young age, Hansley has honored several dance stages and is now trained in other forms such as contemporary, African dance, Jazz, and funk. In 2013, Donielle got his breakthrough when he took part in the dance reality show Dance Kids ATL.

And later in the show, Hansley became the fan's favorite. The guy then served as a backup dancer for the rapper Matty B's dance ensemble. Donielle has performed live as a part of MattyB's international tour like 'Jazz Festival Dance'r' and choreographed for ' Auburn Dance Festival.'

Richmond, Virginia native, initiated his acting career with his first role as Thomas in the TV series Containment in 2016. He has starred in its ten episodes. From 2020 to 2022, Donielle decided to star in the television mini-series Terror Lake Drive in the portrayal of AJ.

Watch the video of Donielle Hansley dancing on TIs About The Money.

The 18-year-old now focuses on filming in Michael Majesty's directed Brother's Grim, working opposite Cocoa Brown, Tiffany Evans, and Amye Partain. From its 2016 debut till now, the media sensation has impressively amazed the audience with his comic timing and brilliant talent.

With lots of experiences from the series and live performances that Donielle was part of, Donielle got the courage to host the event. He has a different fanbase for his unique hosting of the "Bailey Agency Kids Model Fashion Show" and opening for the "Clean Music Movement." 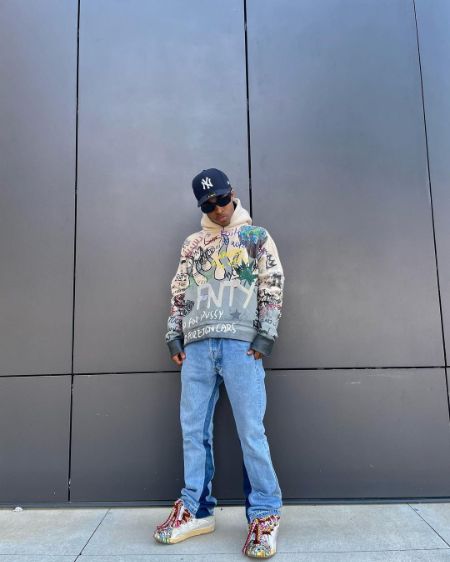 The young actor has a bright career ahead. Donielle has been in the movies. Hansley has appeared in the animated TV series, The Amazing World of Gumball, in which he voiced Darwin Watterson.

Looking at his daily lifestyle and quality of projects, Donielle has summoned a staggering networth of $2 million as of 2022. His primary source of income is a career as an actor and dancer. Per his work portfolio and ongoing projects throughout his career, it's very predictable that the professional dancer and actor has high demand in the US for movies and series.

Donielle Hansley loves to stay in touch with his fans, so he is active on social networking pages. The rapper goes by the username "@doniellethansley" on Instagram with 220k followers.