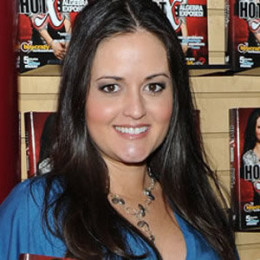 Draco Verta was born on 7th September 2010 to parents Mike Verta and Danica McKellar. His name, which is the Latin word for a dragon as well as a constellation, was his father Mike's idea. Draco was already an actor even at a single-digit age. He is best known for Math Bites (2014), Crown for Christmas (2015) and Love at the Christmas Table (2012).

Draco Verta is the nephew of Chris Junior and Connor McKellar. His parents Danica McKellar and Mike Verta got married on March 22, 2009, in La Jolla, California. They had dated since 2001. 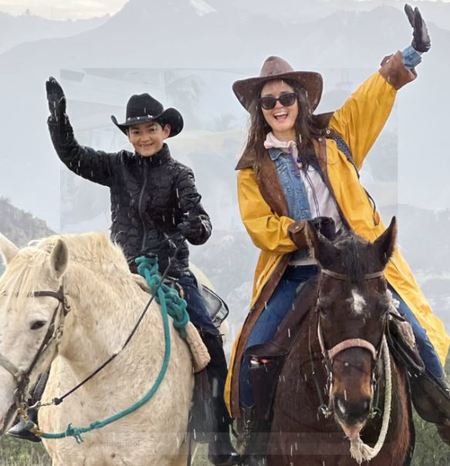 McKellar filed for divorce from Verta in June 2012, with the dissolution becoming final in February 2013. Draco Verta is currently eleven years old boy in 2022 and sometimes he appears with his mother in public places.

Draco was four when his mother Danica married a lawyer named Scott Sveslosky. McKellar often loves to brag about her son on social media. She’s a very devoted mom. Sveslosky also has a child, Hunter Sveslosky, from a previous marriage. Hunter was 10 when the couple was married in 2014. 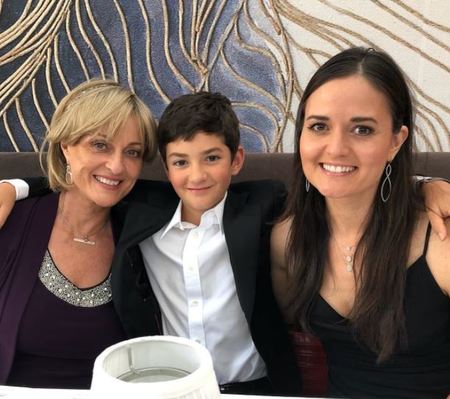 When they were married, the couple didn’t just exchange vows. They also exchanged family vows with their sons and had a "sand ceremony" where all four of them poured different colored sand into one vase.

In 1989, Danica McKellar appeared playing cello at the beginning of the Debbie Gibson music video No More Rhyme. In 2015, his mother Mckellar was cast in the Netflix original series, Project Mc2.

The mother of Draco is best known for her work in movies and TV shows including The Wonder Years, Crown for Christmas, Coming Home for Christmas, How I Met Your Mother, Matchmaker Mysteries, The Wrong Woman, Sidekicks, Very Very Valentine and Young Justice among many. Draco's mother is also a New York Times bestseller with the book, Double Puppy Trouble.