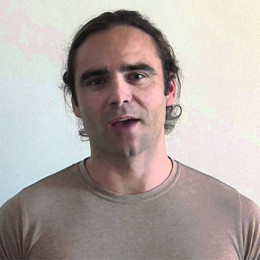 Australian actor, Dustin Clare studied at the Western Australian Academy of Performing Arts in Perth. He is an ambassador for the White Ribbon Foundation. Dustin began his career with guest roles in leading Australian television series before becoming a series regular in the popular television drama named 'McLeod's Daughters', for which he won a Logie Award for Most Popular New Talent.

Dustin Clare has a child with his former partner Camille Keenan, an award-winning actress from New Zealand best known for her roles in Australian TV programs. His partner Keenan has won Best New Talent at the 2010 ASTRA Awards. The couple is together from 2009. Dustin welcomed his first child Darcy in 2012. In 2015, he produced and writes as well as appeared in the final season of the Cinemax series 'Strikeback' and its feature film 'Sunday'.