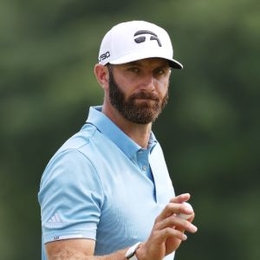 Dustin Johnson is one of the most successful professional golfers in the sport at the present time. The 36-year-old bagged six World Golf Championship victories to this date, which sees him only behind Tiger Woods in the list. He became the world number 1 ranked golfer for the first time in February 2017 and has been at the very top for over 100 weeks in 2018, 2019, and 2020. The Columbia born athlete was voted as the PGA Tour Player of the Year in 2020, which was his second time.

Dustin Johnson: Is He Married or Dating A Girlfriend? 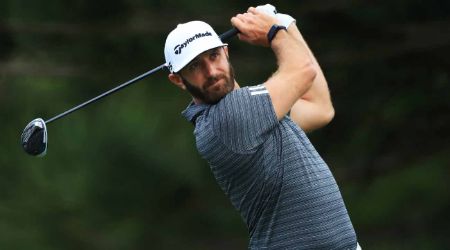 Dustin's girlfriend, Paulina Gretzky, did get a first impression of the professional golfer as a 'really cute guy.' They shared a special vibe from the moment they met and eventually started to date one other. After probably a year of a serious relationship, the PGA no.1 golfer went down on one knee and proposed to his girlfriend for marriage. And, as expected, the dashing model gladly accepted. He even announced his engagement on his official Instagram with a caption, 'she said yes.' 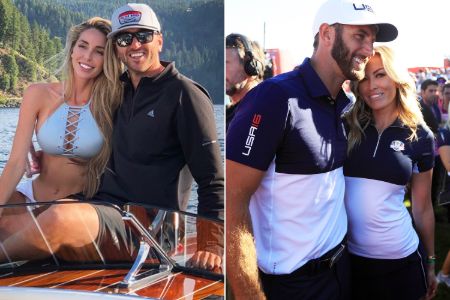 It might have been seven years since Dustin Johnson and Paulina Gretzky got engaged, but they haven't been married to this date. Maybe their expectation and plans to hold a grand wedding was what delayed everything. However, they didn't let the failure to get married hamper their personal life as the celebrity couple are already parents of two adorable children named Tatum and River. There were rumors about how the American golfer was cheating on his longtime partner with another woman named Yawie Safai, which tried to stumble the relationship they shared. Luckily, the rumors held no truth as the woman alleged to be sleeping with the artist actually denied how they shared any close bond at all.

Dustin Johnson's Staggering Net Worth As A Golfer

Sitting on the throne as the no.1 PGA golfer meant big things for Dustin Johnson, not just reputation-wise but also fortune-wise. The 36-year-old already has his name as the 5th Richest Golfer of all time, and with age on his side, he would probably win more tournaments to go to the very top. Following his recent win at the Travelers Championship, the golfer earned around $63.7 million in on-course earnings by the present date. 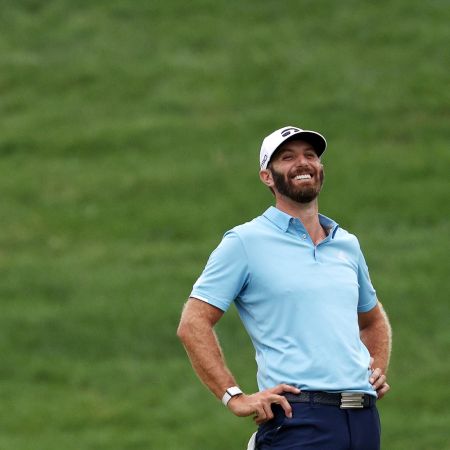 Dustin Johnson is the PGA no.1 ranked golfer at the moment. SOURCE: The NY Times

In fact, with 21 wins, Johnson has never earned less than $1.7 million annually. In the last three years, he gathered over $26 million, which helped his net worth to rise to the $50 million marks. There are limited golfers who are richer than him, and they are Tiger Woods, Phil Mickelson, Jim Furyk, and Vijay Singh.

Dustin Johnson and his girlfriend Paulina Gretzky have two sons out of which River Jones-Johnson is the youngest. He was born on June 12, 2017.