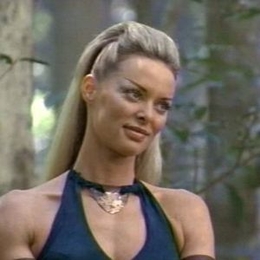 Dylan Bierk is a former American television and film actress who is most known from her works in Jason X and Beatmaster. Before acting on screen, she performed on stage for a couple of years. Dylan also worked as a model in her early days.

Where Is Actress Dylan Bierk Right Now? Her Relationship Status?

Since her departure from the acting industry, not much has been learned about Dylan Bierk's whereabouts and her relationship status. But when she was active, she was not in romance with anyone. 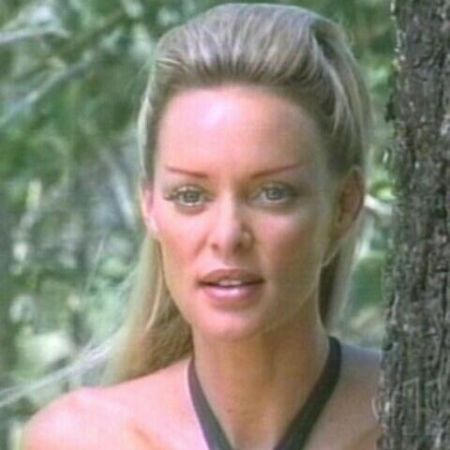 Dylan Bierk was a renowned American actress of early 2000.

Unlike her brother Sebastian Bach who is a popular figure in the music world, the actress prefers to live a secretive life. The beautiful lady seems to be also not active on any social media platforms because of which there is less information about her. 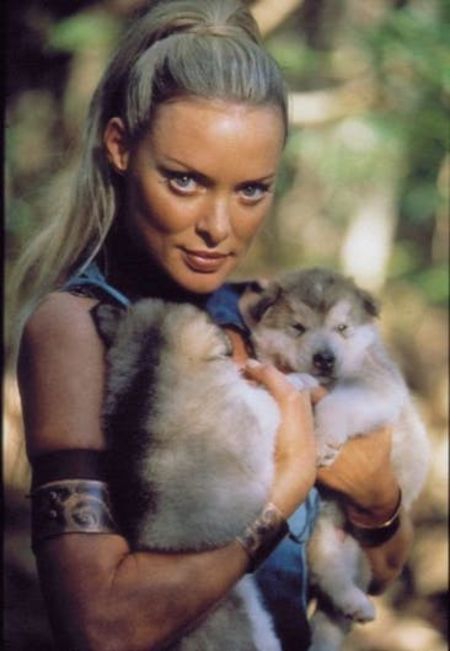 Dylan Bierk's relationship status is a mystery to many. SOURCE: Films.Discogs

It has been eighteen years since she last appeared on-screen, so it is safe to say that she has bid farewell to the cinematic industry.

Dylan is the daughter of late Canadian painter David Bierk and Liz Bierk. She grew up with her two siblings, one older brother Sebastian Bach and younger brother Zac Bierk.

Like herself, her brother Sebastian is a Canadian singer and songwriter and former frontman of American heavy metal band "Skid Row" while Zac is a retired professional ice hockey player.

In August 2002, her father sadly passed away from bone marrow cancer and leukemia in Canada.

Among the handful of acting credits in her career, the lady is most remembered for her performance in the television series "Beastmaster." She played the role of The New Sorceress and worked alongside Daniel Goddard, Natalie Jackson Medoza, Jackson Raine, Monika Schnarre, and Grahame Bond. The popular series lasted for three seasons and 66 episodes from October 1999 to May 2002.

On the big screen, she is popular or her role as Briggs in the sci-fi horror film Jason X (2001). In the movie, actors Kane Hodder, Lexa Doig, Chuck Campbell, Melyssa Ade, Peter Mensah played the starring roles.