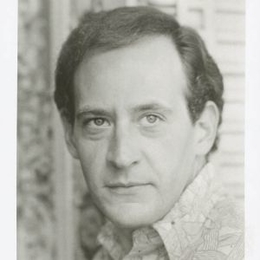 American actor Earl Boen became a household name after working in the hit movie, The Terminator (1984), Terminator 2: Judgment Day (1991) and Terminator 3: Rise of the Machines (2003). Apart from Arnold himself, he is the only actor who has appeared in all first three movies of the Terminator.

Earl Boen Suffered From A Tragic Incident; Lost His Wife After 31 Years of Togetherness

Earl Boen was married to his beautiful wife, Carole Kean, who also happens to be an actress. However, when and where did the couple met eachother is still a mystery but it is known that the lovebirds tied the knot in 1970. 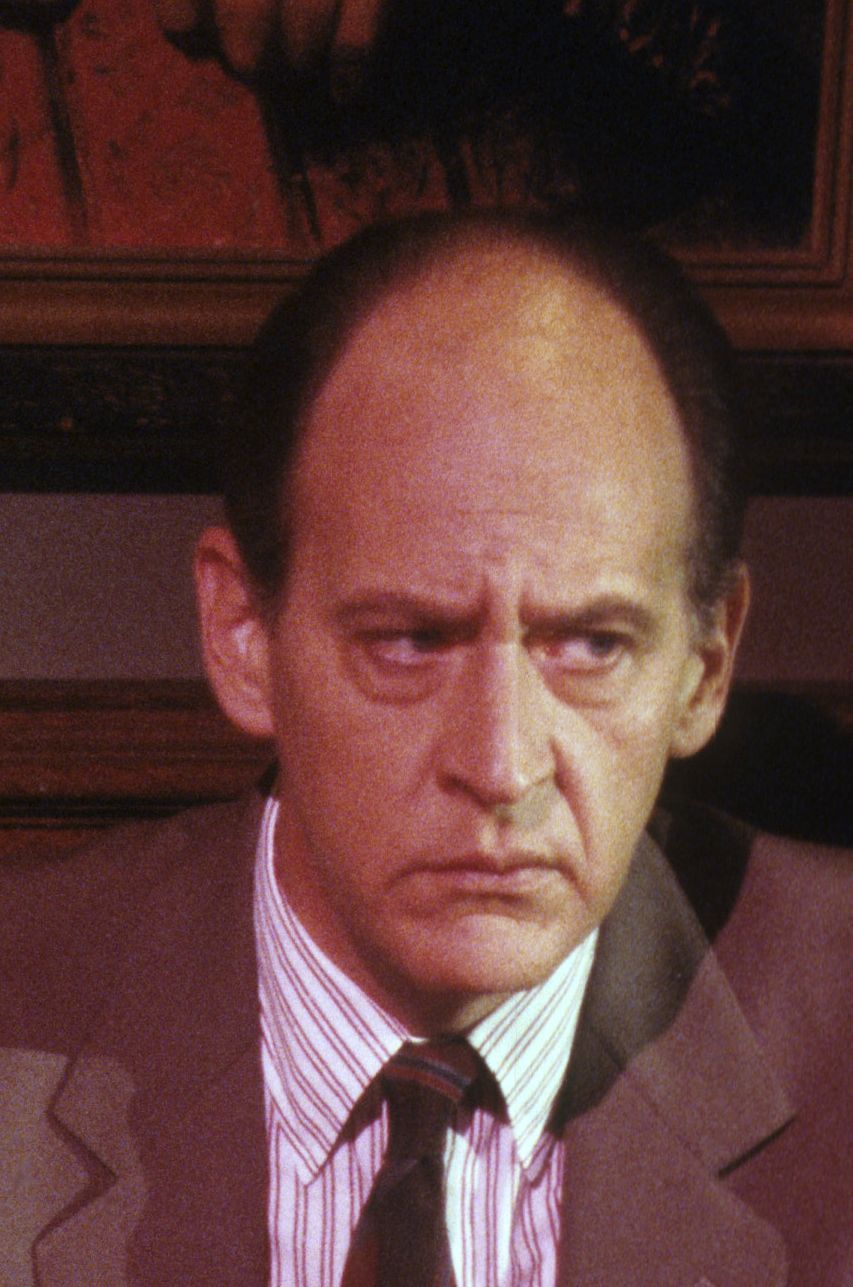 Although they were together for 31 years, the pair never had any children together.

Talking more about Kean, she was widely known for her movie "Monster in the Closet", which was released in 1986. She appeared as a reporter in the film.

Sadly, her health conditions weren't that good. She was suffering from ovarian cancer and in April of 2001, she was admitted in the hospital due to her severe health condition.

She tragically passed away on April 23, 2001, in the hospital. As per the doctors, the cause of her death was the same disease which she had been struggling for years.

How Did Earl Boen Come to LimeLight? 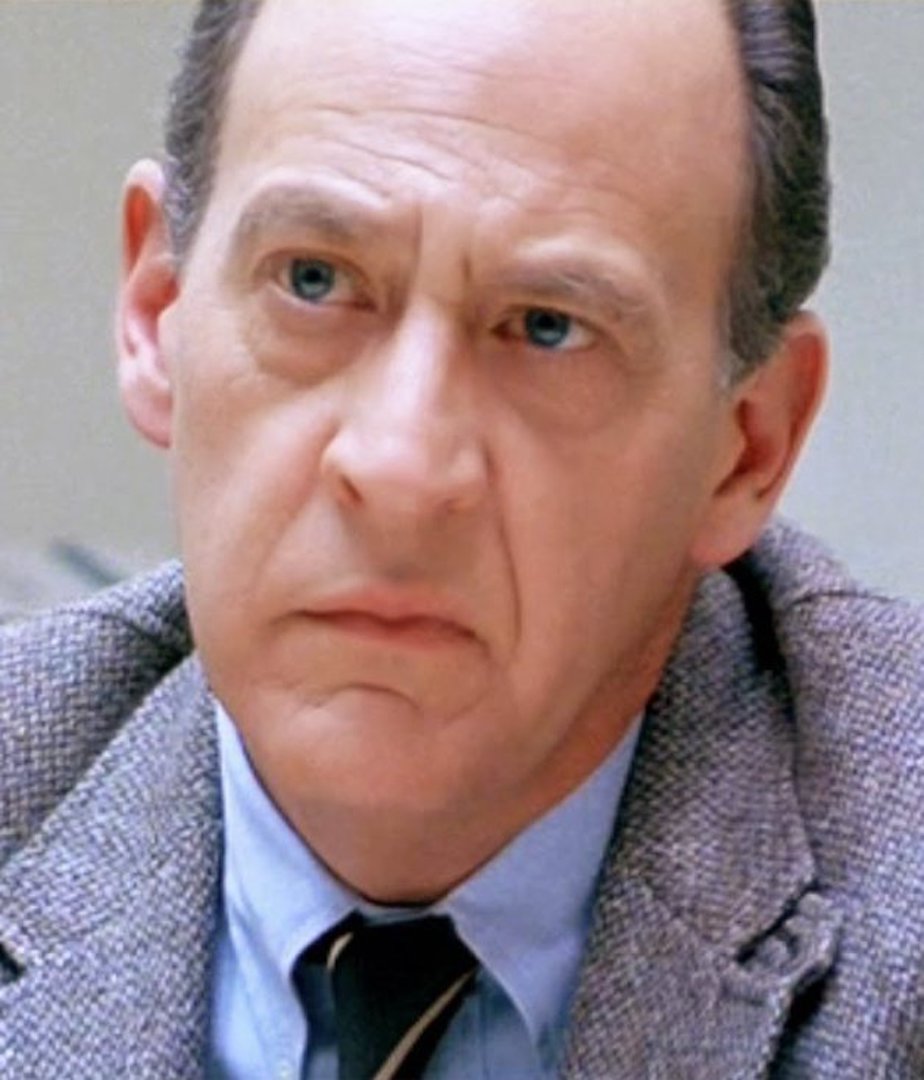 Moreover, he is also highly active in the voice-over field. He has done voiceovers for numerous movies including "Clifford the Big Red Dog," as Mr. Bleakman, as the Narrator in "World of Warcraft" and many more.

How Much Net Worth Does Earl Boen Have?

Earl Boen has a decent amount of net worth. He summons all of his earnings from his acting career and also voice-over career.

Talking about his movies, one of his film, "Terminator Salvation" had a box office of $200 million worldwide.

Below is the official trailer of the movie!!!

Earl Boen was married to his beautiful wife, Carole Kean, in 1970 until she died in 2001. She passed away due to Ovarian Cancer.