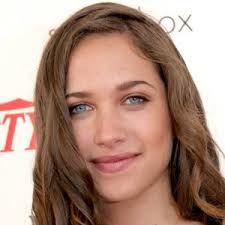 Maiara Walsh was a bullied teenager during her school days. But look where she stands today. With a mind-blowing acting career with her name being credited to over decades of film and tv-series and multiple music records, it's certain all the bullies now regret whilst they watch the actress on their screen.

Raised in between Brazil and America as a child, Maiara Walsh (pronounced: Ma-Ya Dah), is a singer and actress famous for portraying the role of Mandi Weatherly in Mean Girls 2. The half Brazillian and half American actress developed her passion for singing and acting in her early days which is why she moved to California to focus on her acting career at the age of just 11. 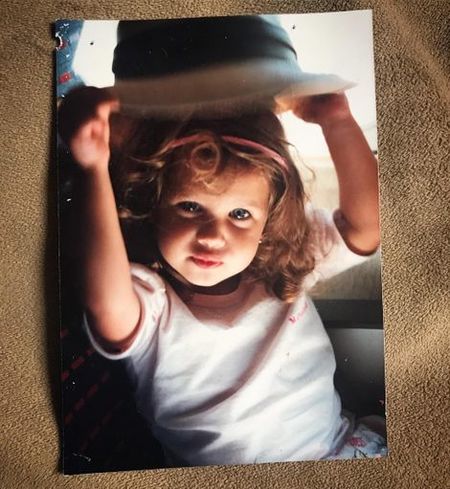 To be precise, Walsh's family moved to Sao Paolo in Brazil when the actress was only two and lived there till the age of eleven. Not to mention, Walsh would usually receive several role offers from her school play. Realizing the importance of her daughter's future, it was her mother, Magda Walsh who decided to pack up and live in LA where they soon got hitched with an agent to help Maiara's acting career.

Today, although the actress has been known for her talents and appearance in multiple tv-series and films, Walsh's past is a little dark as she faced certain hinders to developing her self-confidence in school where she was bullied for being skinny and small. She was even nicknamed 'My Twigga'.

Walsh Is A Massive Globe-Trotter

Maiara Walsh is highly interested in traveling, one of her greatest hobbies. And of course, Brazil and America are not the only places Maiara has taken over. She has had her foot stepped over more than ten countries across the globe and continents; from Argentina to Thailand to Russia to Croatia, you name it. 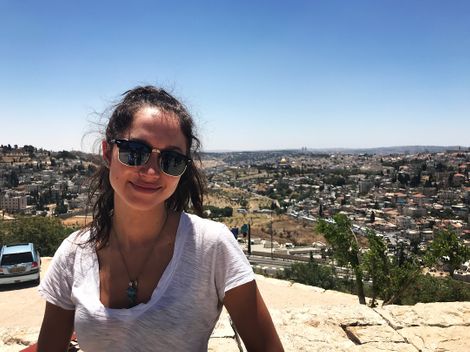 Maiara Walsh from her visit to Spain. SOURCE: Instagram (maiarawalsh)

Needless to say, when she is on break from work, the first thing that comes to her mind is to explore new places and cultures, something she is highly passionate about. Her main motive to travel is not to only explore though. When she is traveling, she is even contributing to humanitarian works. She is also a philanthropist.

Is Maiara Walsh Dating Anyone Currently?

The Cory In The House star currently relishes a single life. But her name has been linked with several Hollywood celebrities in the past including fellow co-star Jason Dolley and Disney alum Corbin Blue who is highly known for his role in High School Musical. 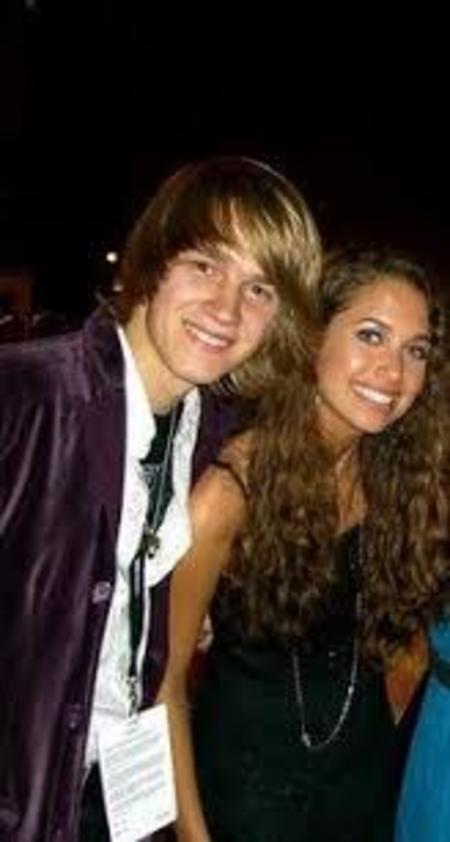 Walsh and three years younger Dolley dated for nearly seven months from Jan to July in 2004 after meeting on the set of the Disney series. The duo was too young when they fell in love. 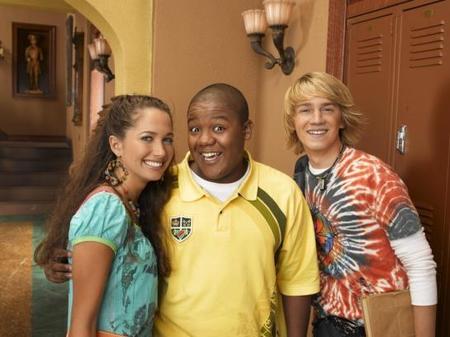 Following her separation from Jason, Maiara then remained in a long-term on-and-off relationship of two years from 2007 to 2009 with Kyle Massey, who is also three years younger than the actress. Massey, likewise, appeared in Cory In The House where the pair met. Matter of fact, Kyle and Jason are great friends. And, you can actually admit a love triangle here.

On the other hand, Maira also had a short-lived fling with Sean Marquette from 2008 - 2009. But their whirlwind romance couldn't last, unfortunately. Walsh also dated Hannah Montana cast Cody Linley who plays the role of Jake Ryan in the hit Disney series in the year 2009. Their relationship was also short-lived.

The same year after breaking up with Linley, Maiara then formed a romantic relationship with top-notch Disney alum, Cole Sprouse from The Suite Life of Zack & Cody. 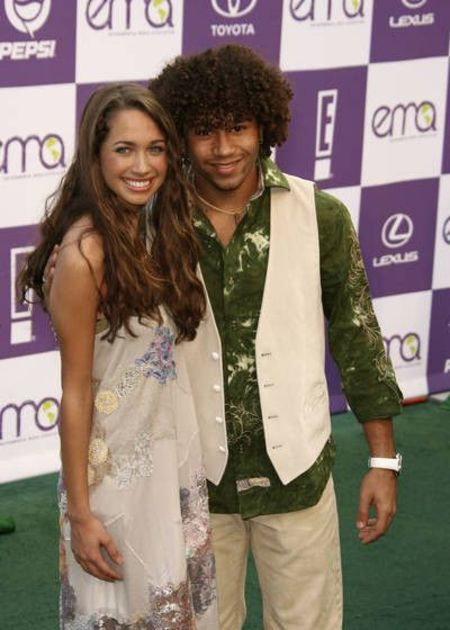 It wasn't until May 2009, that Maiara's relationship with Blue was confirmed. The former love birds remained together till January 2010. Whilst Walsh would rarely make public outings with her previous partners, the Desperate Housewives would often make red carpet appearances with Blue.

Walsh Is Financially Stable; But How Much Does She Earn?

One of the two main and major sources of Walsh's earnings is her acting and singing career. And with over, fifteen years of involvement in the acting field, Walsh has succeeded to add a great sum of money to her wealth. 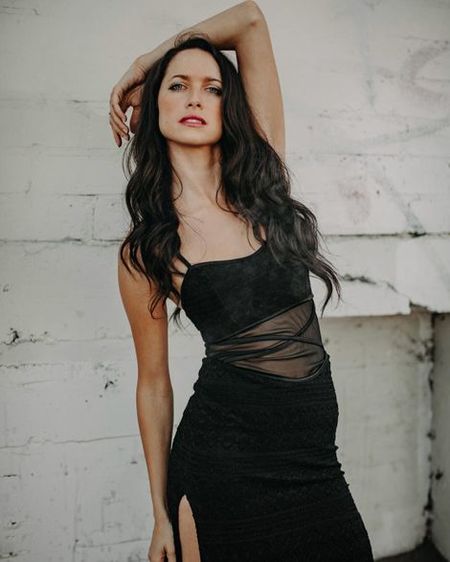 Walsh debuted by playing the role of Girl Cousin in Unfabulous in 2005 and has then since appeared in several other series and movies including The Secret Life Of The American Teenager, The Vampire Diaries, Switched at Birth, Zombieland, Notorious, Criminal Minds, Vanish, The Starving Games, General Education, Cheerleaders and The Pranksters among others.

In 2012, Walsh formed her own jazz band consisting of 30 members to establish a musical show called Dream where she performed ten of her original songs. She even released her own EP. Walsh's net worth s reported to be at over $1 million.