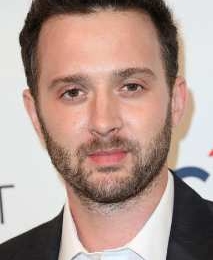 Eddie Kaye Thomas is an American actor who is also a famous Young Hollywood Award winner. He is best known for his roles as Andy Rosenberg in the Harold & Kumar and 'Til Death.

Is Eddie Kaye Thomas Married? Or Dating Someone?

Actor Eddie Kaye was dating actress Ari Graynor before. However, the pair has not disclosed more information about their romance for privacy concerns. The couple was together in 2008. But, unfortunately, their relationship eventually split. Eddie seems to love to keep his love life away from the public. 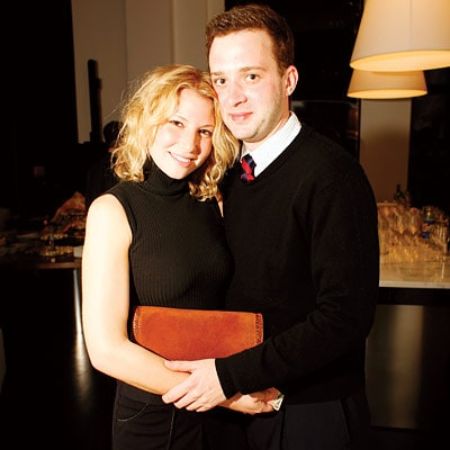 A secretive personality, Eddie might have a girlfriend outside the television world. But, recently, he has not been linked to anyone which suggests he seems to have no affair. On the other hand, he never has been married and thus does not have a spouse. Eddie Kaye also has no children yet and has never been assumed to be gay or bisexual.

Actor Eddie Kaye Thomas spent his childhood years in New York City. He was born on 31 October 1980 and raised in a Jewish family. However, Thomas has claimed he is not religious. The information regarding his parents is unknown. In the same way, from the age of seven, Eddie had the massive support of his parents for his acting career. 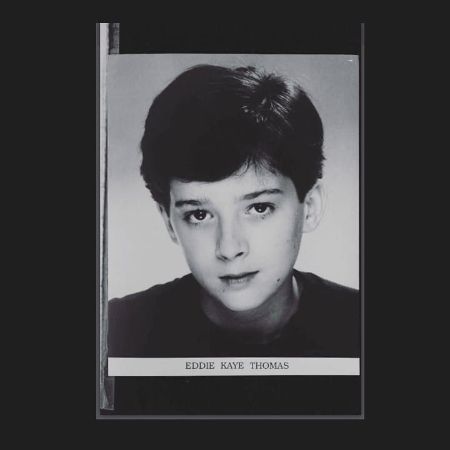 For his education in 1998, Eddie joined New York’s Professional Children’s School, a college preliminary for young actors. But, Thomas never attended college as he was already involved in on-stage before attending the schools.

Eddie started the first step towards his career from the age of seven. In 1992, he appeared in the movie Four Baboons Adoring the Sun and The Diary of Anne Frank in 1997. He also debuted in an episode of "Are You Afraid of the Dark?." 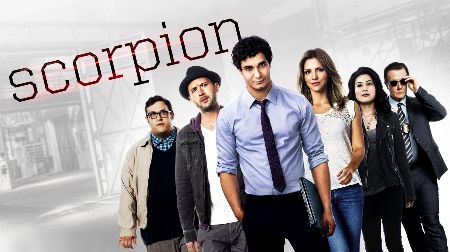 The cast of the TV show "Scorpion Seson 3," where the character named "Toby Curtis" is played by Eddie Kaye Thomas. SOURCE: tonights.tv

Actor Eddie Kaye has played different characters and also appeared in the independent movie, Illtown. His other independent films include American Pie, American Wedding, Scorpion Season 3, The Rage: Carrie 2, Black and White, Freddy Got Fingered, Harold and Kumar Go To White Castle (2004), and many other more. Eddie was also rewarded with the "Young Hollywood Award for Best Ensemble Cast(2000)."

As of 2021, American Pie Actor Eddie Kaye Thomas has an estimated net worth of $7 Million. The primary source of income of Eddie is his profession as an actor.

Check out for more latest celebrities information only at Married Wiki !!