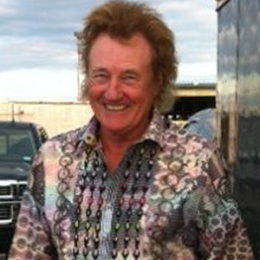 Edward Garvin Futch is professionally known as Eddy Raven. He is an American music artist known for Cajun-influenced country music. He has charted more than thirty singles in his career including In a Letter to You, I Got Mexico, I’m Gonna Get You, Shine, Shine, Shine, and Bayou Boys.

He began playing music when he was a child. At the age of 13, he played in a band for the first time. Later he went to Georgia to work in a radio station. At that time he released the single Once a Fool by himself under the name Eddy Raven.

In 1963, he moved back to Louisiana along with his family and he began working in a record shop called La Louisianne where he released his first album That Cajun Country Sound.

Eddy Raven’s style of music is rich in lyrical imagery and strong in roots. He has been writing and playing a mixture of Cajun, rock, country, and blues since he was in teenage.

In fact, his first single release for Georgia based Cosmo label Once A Fool was one of his own compositions.

By selling records and working in the facilities sound studios, he earned huge all-around music at Louisiana. He also worked with great regional stars such as Professor Longhair, Dale, Dr. John, Grace (I’m Leaving It All Up To You) and John Fred and the Playboy band.

After Jimmy C. Newman heard his record, he helped him sign to a publishing contract with Acuff-Rose Music. There, he wrote hit tunes for Jeannie C. Riley, Connie Smith, Don Gibson, and many others. He also wrote The Oak Ridge Boys 1982 single Thank God for Kids.

Eventually, in 1974 he moved to Nashville where he began recording for himself. He charted hits on ABC Records, including three albums and the No. 27 single Good News, Bad News.

He then recorded for Dimension Records and Monument Records, where he released the album Eyes, although none of its chart singles were major hits.

For Elektra Records, he released Desperate Dreams which became a breakthrough album in 1981. The album was considered for four singles, including his first Top Ten, She's Playing Hard to Forget.

Due to management issues, he left Elektra after only one album and switched to RCA Records. 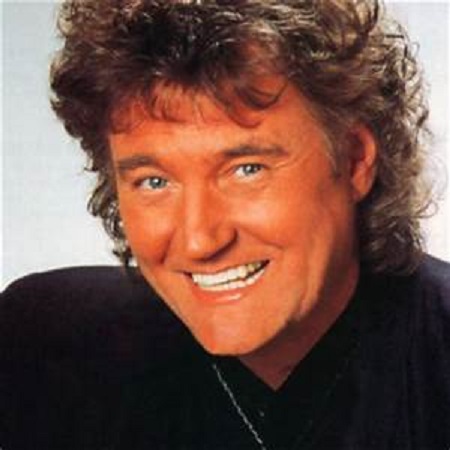 In 1984, he had his first Number One country hit with I Got Mexico and She's Gonna Win Your Heart which was the first single from his RCA debut album. He recorded and released a CD of the song titled All Grassed Up with the bluegrass group Lorraine Jordan & Carolina Road.

A music artist Eddy Raven has managed to keep all his personal details secret. He is very secretive to publish his personal information to the outer world including media. Previously he was not found dating anyone and is possibly single.

Eddy Raven is not active on any social media.