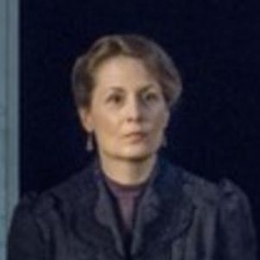 American actress Eileen Pedde skyrocketed to fame as Sergeant Erin Mathias in Battlestar Galactica and as School Nurse on Freddy vs. Jason. Eileen doesnt enjoy her personal life regarding her professional life; why?

Eileen Pedde is possibly single as of now. The well-known actress is currently out of any dating relationship and a marital relationship. Furthermore, Eileen is focused on her career and is never spotted with any men outside of the reel life. 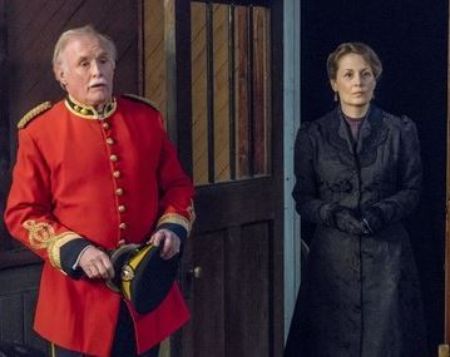 Eileen Pedde and Erin Krawkow at When Calls the Heart. SOURCE: MovieStillsDB

Currently, Pedde is unmarried with no children. It seems like the lady has no interest in marrying. In the past, Eileen was rumored to be dating a mysterious boyfriend. However, there isn't any information regarding her relationship with the guy.

Eileen Pedde made her acting debut in the 1990's television movie The Little Kidnappers. Then, Pedde appeared in several American science fiction series like Smallville, The X Files and Stargate SG-1.

Check out the video of Eileen Pedde's movie A Love To Remember.

In the TV movie Love To Remember, Eileen portrayed the character of Lynn Carr. She shared the screen alongside Rhiannon Fish, Edward Ruttle and Havanna Guppy. Eileen Pedde has 67 acting credits as of 2021.

At the moment, Eileen is all set to be featured in 2022, releasing 'Rescued by Ruby' as Sergeant Amanda Grinnell. The film's status is still in post-production. Her networth is estimated to be $1 million, accumulated from her acting career. 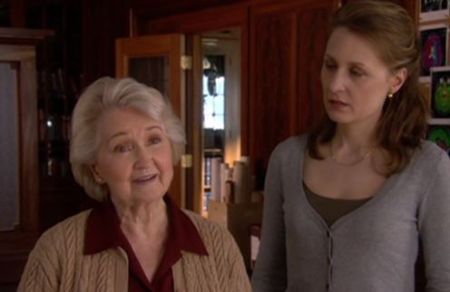