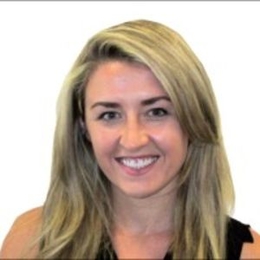 Eleanor Buckley is one of those lucky individuals who got the opportunity to follow their passion. The Minnesota native was always interested in investigative journalism, which she is able to pursue at LEX 18 News.

Eleanor Buckley is very secretive about her personal life. Though she is active on social media sites such as Twitter and Facebook, however, she hardly shares any personal pictures. Most of her posts are related to her work. 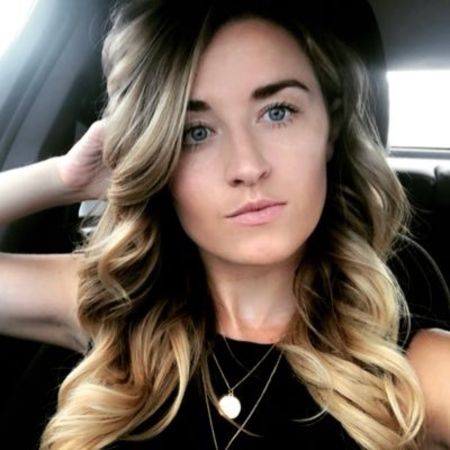 Because of Buckley's secretive nature, various aspects of her life are unknown, including her relationship status. It is not clear if the reporter is single or dating.

Eleanor is a General Assignment Reporter at LEX18

Eleanor Buckley joined the LEX 18 team in August 2018 as a general assignment reporter. Since she has always been interested in investigative journalism, hence she mostly goes after uncovering cold cases. Also, Minnesota native holds the responsibility of an anchor on weekends.

Buckley, as a journalist, has worked from east to west coast of the country. She started her journalism career as a multimedia reporter in Roanoke, Virginia. There she covered stories from pipeline protests to professional NASCAR. 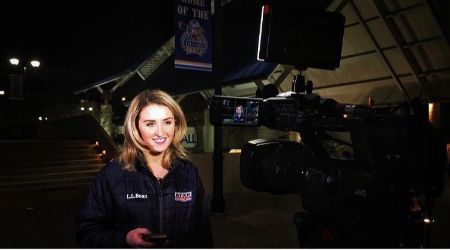 After Virginia, she joined KAMR-TV in Amarillo, Texas, then WTVF-TV in Nashville, Tennessee, and later to KNBC-TV in Los Angeles, California. Finally, she is happy to be in Lexington closer to her family.

Eleanor boasts a total Net Worth of $150,000, which is in par with her colleagues Eli Gehn and Kylen Mills. She earned this fortune from her sucessful Journalism career. 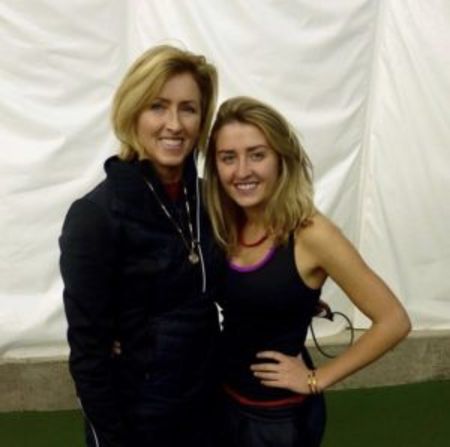