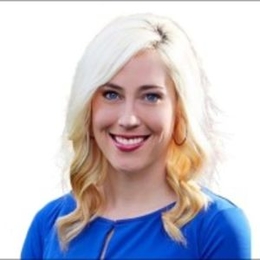 Kylen Mills is one of those lucky individuals who knew what they want to pursue in the future at an early age. Chicago native became interested in broadcasting from high school and pursued it seriously. Currently, she is an anchor/reporter at LEX18 News.

Kylen Mills is in a relationship with Charlie Walter, who is also a reporter at LEX 18. The couple is very open about their affair and regularly shares pictures of one another on their social media accounts.

From Mills's Instagram posts, it seems like she and her boyfriend are together for the past few years, and the romance between them is fresh as ever. 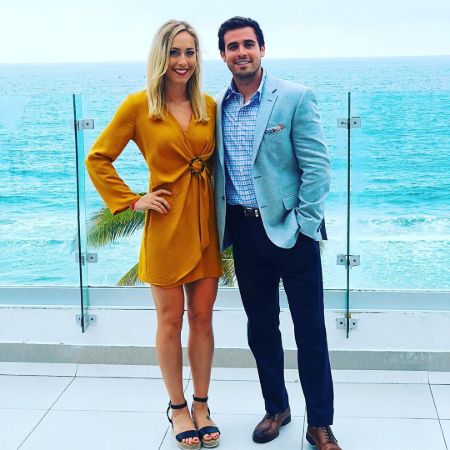 Given Mills and Walters are dating for a while and has a deep understanding of one another, it would not be surprising if there is a engagement or wedding news soon.

Kylen Mills's interest in journalism began from high school when she selected Introduction to Broadcasting as one of the optional subjects. She learned some basics at her high school and further improved her skills in broadcasting when she joined the broadcast journalism course at Lewis University in Romeoville, Illinois.

In college, in addition to attending classes, the blue-eyed beauty became active in the school's newspaper,  TV, and radio station. She worked as producer and anchor at a TV station and called basketball and volleyball games for the radio. In addition to that, Chicago native interned at the various organizations during her college vacations, including ABC7 News (WLS-TV) and MTV Digital. 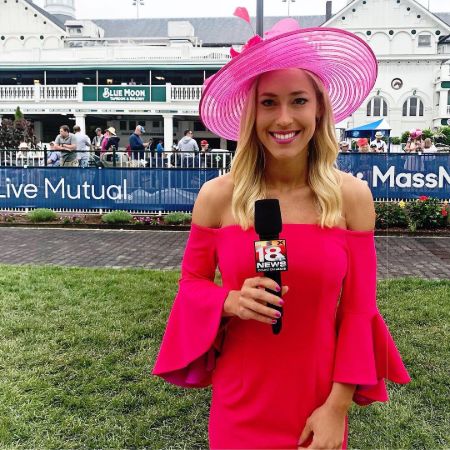 After graduating, Mills moved to the Quad Cities and worked as a reporter at the CBS Affiliate. After two years, she joined KOKH-TV in Oklahoma City, where he covered major events such as 20-year-anniversary of the Oklahoma City bombing, and a visit from President Obama.

Mills joined the LEX 18 news team in March of 2017 as a weekend evening anchor and reporter. In this position, she mostly covers live sporting events. Her favorite experience so far in Kentucky is covering two Kentucky Derby's.

Ona average, a reporter in the Lexington area in Kentucky, makes $34, 681/year.Since she is a experienced journalist, it is likely her income is more than the average. Also, she makes some extra cash by coaching kids at a local indoor soccer facility. Her Net Worth as of 2020 is $100,000.