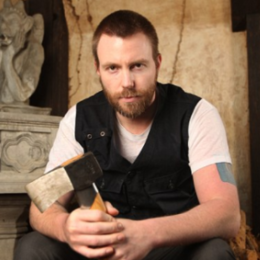 Elijah Blue Allman is an American musician and the only son of Cher with her second husband, Gregg Allman. Mr. Allman is the lead vocalist, lyricist, and guitarist of the industrial metal band titled Deadsy.

Elijah Blue Allman was married to the English singer Marieangela King also known as Queenie. Elijah and Marieangela walked down the aisle on 1 December 2013 after dating for two to three years. 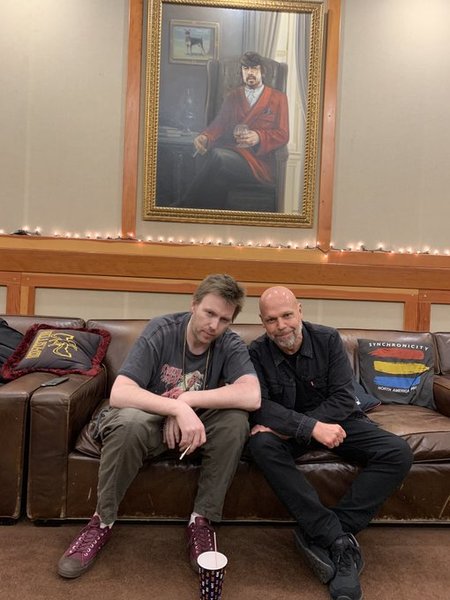 Allman and Marieangela have been together for more than eight years but never had any children. However, they enjoy each other's company. To be precise, the reason behind the long-term marriage of Elijah and Marieangela is their passion for music.

Meanwhile, in recent years, Elijah's relationship with his mother had been pretty rough. And, it's not just Elijah, but his brother Chaz had also not been close to his actress mother. But, as all family sticks together in the end, Elijah and his brother have mended their relationship with Cher.

Allman has used several themes in Deadsy, highly influenced by the 1955 film, This Island Earth. He received his first guitar from Kiss bassist Gene Simmons at the age of thirteen. At the time, Elijah toured as a guitarist with his mother Cher.

Furthermore, Allman portrayed the guitarist in the song for "If I could turn back time". In 1994, Elijah auditioned for the position of "Nine Inch Nails" guitarist. Unfortunately, he ended up losing to Robin Fink.

Marieangela King and Elijah Allman happily tied a knot in 2013 after dating years. They have been together for more than eight years.