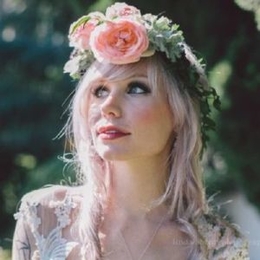 Elizabeth Ashley Wharton is an American singer and musician. She is prominently known as the only daughter, from the first wife of the rockstar, Vince Neil, lead singer of a heavy metal band, Motley Crue.

'Motley Crue' frontman Vince Neil's daughter Elizabeth Ashley Wharton tied the knot with her longtime boyfriend, Will Loomis, on October 18, 2014, in Santa Barbara. The lovebirds first met in around 2010 and dated for a long time. Moreover, she and her husband have performed together many times too. Most probably, they fell in love with each other because of their shared interest in music. 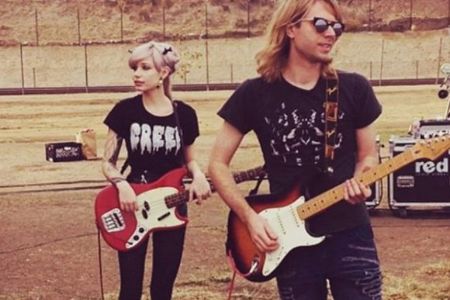 After three months of their wedlock, the lovely couple was blessed by a daughter named Hailee Marie on January 12, 2015. As a matter of fact, her father, Vince Neil, posted a snap on his Twitter account. 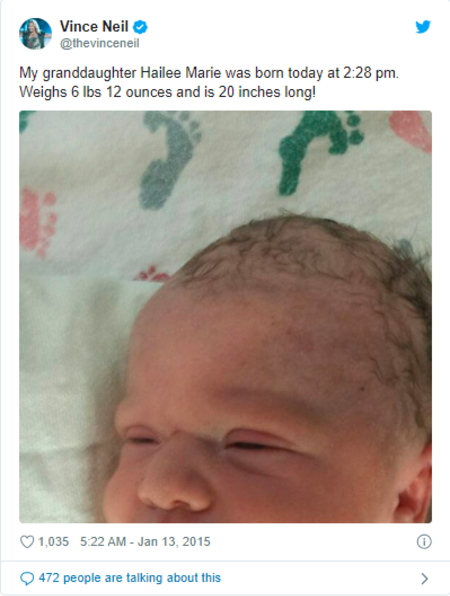 However, Elizabeth is not active in any of the social media platforms, including Instagram, Facebook, and Twitter. But, her husband, Loomis, frequently posts pictures and videos of Ashley recording. Checking out Will's insta profile, it's found that Neil and his daughter are quite close. 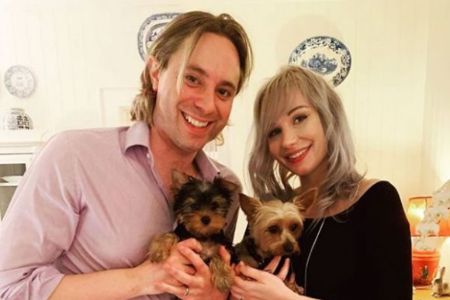 Ashley and husband Will are incredibly fond of dogs. SOURCE: Will's Instagram

Besides, the lovey-dovey pair are also fond of dogs and they have adopted two little puppies. Ashley Neil and Will have a strong bond. Also, she is fortunate to find a best friend in her husband, who completely understands her. It can be said that there is no sign of the pair getting a divorce.

Elizabeth Neil's Parents, Get to Know her Mother

Most of us know that Ashley was born in a quite wealthy family as the daughter of the god of heavy metals, Vince Neil. But, only certain people might know her mother Beth Lynn, the first wife of the rockstar. The ex-partners walked down the aisle in the year 1981.

Two years later, the husband and wife welcomed their only child Elizabeth Ashley on October 29, 1983. Unfortunately, the duo divorced in 1985. At the time, their daughter was only two years old, and she was too small to understand her parents' separation. 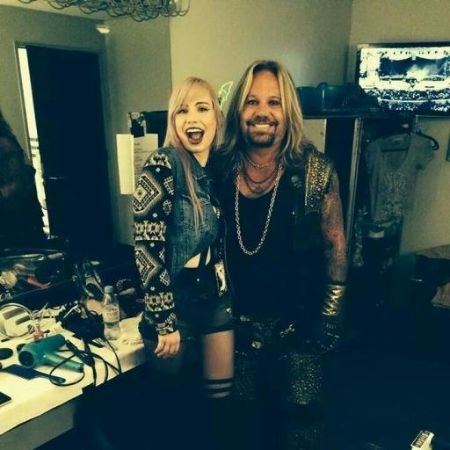 Furthermore, Beth's daughter has two step-siblings from her father through different women, Skylar Lynnae Neil, and Neil Jason Wharton. Unfortunately, her half-sister, Skylar, passed away because of cancer at the age of four.

The 36-year-old musician has followed her rockstar father's path as a singer. Most significantly, she didn't have to effort much to get the stardom as her father's name was enough for her to get into the spotlight. Although her husband often shares pictures and videos of her performing, she has not disclosed much about her music.

The mother of one has kept her earning and net worth behind the curtains. But, as a daughter of the Motley Crue's star who holds the net worth of $50 million, she is undoubtedly living a relish life with her husband and daughter.

Stay in touch with marriedwiki.com for more Biographies, Gossips, and the latest scandals of your favorite celebrities.

First Marriage with Will Loomis

Will Loomis is the husband Elizabeth Ashley Wharton, a daughter of the heavy metal band, Motley Crue's lead singer. He has a daughter with her.

Hailee Marie is the granddaughter of the godfather of heavy metals, Vince Neil. She is the only child of Elizabeth with husband Wills.