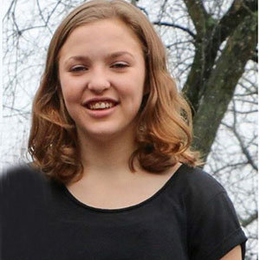 In 2017, the whole Culleoka town in Tennessee was in despair after a then 15 years old schoolgirl was kidnapped by her then 50 years old teacher for 38 days till they were found in a wooden cabin shelter in Northern California. The girl who goes by the name Elizabeth Thomas says she will now have to live with the scar for the rest of her life, but on the bright side after a year, she seems to have found love and blisses.

Elizabeth Thomas who hails from Culleoka Tennessee was a student at the Culleoka Unit School when suddenly in March 2017, she went missing after what was discovered that her Science Health teacher, Tad Cummins manipulated and abducted her from a cafe and took her across the country. Additionally, the veteran teacher had left a note to his wife of 31 years that he would be gone for days to clear his mind to either in Virginia or DC. 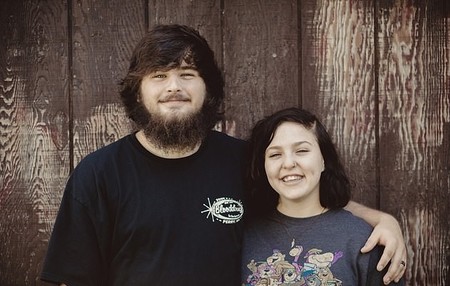 Thomas was only 15 at the time when her then 50 years old married man with two children found her traumatized and vulnerable and decided to brainwash her to sexually molest her whilst simultaneously pretending to care for her. The devil in the face of a man was well aware of the home situation and the mental state of Thomas and instead of actually helping her out he manipulated and sexually abused her.

According to the statements released by Elizabeth before the pedophile was sentenced to twenty years in jail with ten years being mandatory, the Cummins would kiss her in the classroom and filthily tell her that she would look 'pretty nice naked' when no one was around.

Ashamed and scared, Thomas who had never been kissed before let alone had a boyfriend refused to tell about the incidents to her friends and family that a grown man kissed her. Elizabeth answered to an ABC reporter that she also didn't like the attention being on her.

The Abduction That Led A Nationwide Manhunt

It was later revealed that throughout the 38 days of abduction, Tad took his victim from places to places where he sexually abused her night after night. The sex criminal even ordered the minor to sleep naked before repeatedly abusing her. 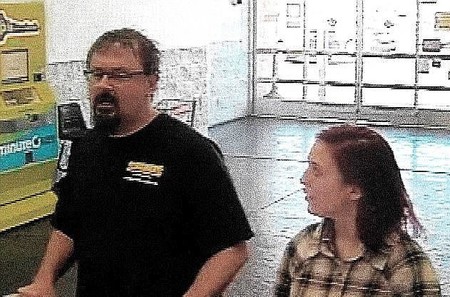 Soon after the discovery that Cummins had his hand in the disappearance of himself and his student, he was fired from the school. Footages of the duo shopping at an Oklahoma Walmart were tracked by the investigator before finally being found. Matter of fact, the duo even participated at a local hippy community but were kicked out after the members of the community learned and found their vast age gap difference creepy and disgusting.

Manipulated by Cummin, Thomas still claimed that she was in love after the two were found. The teenager, however, soon realized the truth after being taken care of at a special care center for traumatized victims. Thomas demanded the court to sentence her abuser and former teacher for 38 years instead.

Tad who broke down in tears apologized to Thomas and her family. His wife who though his husband and Thomas had a relationship of a father and a daughter immediately filed him for divorce.

In September 2018, Elizabeth got engaged to boyfriend, Skylar Dirla, who is a year older from her. Thomas reportedly met her now-fiance at a seafood restaurant where they both worked.

Dirla graduated high school in 2018. The young love birds began dating in March prior to their engagement in September. 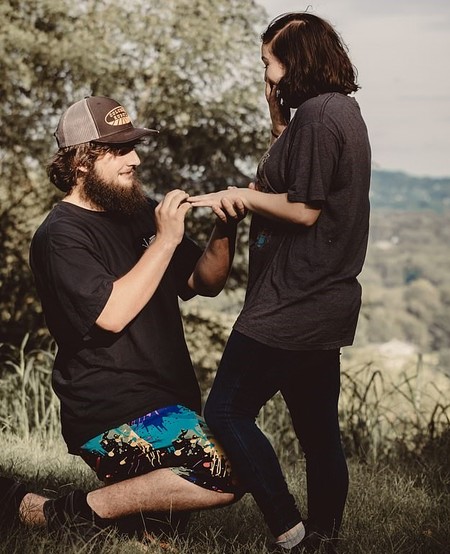 Elizabeth Thomas stands at an estimated height of 5 feet 6 inches whilst her body weighs 60 kg. Thomas has brown hair and eyes.