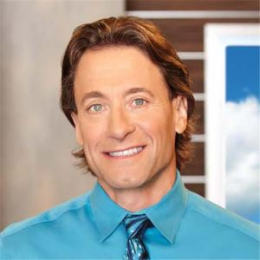 American entrepreneur, Andrew Lessman is best known as the founder of PropCaps, the only vitamins company in America which isn't owned by Pharmaceutical conglomerates. More to that, the company is known for manufacturing its own products and doing its own distribution.

Lessman is currently dating his longtime girlfriend, Muriel Angot and if you want to know more about this adorable couple then scroll down;

The entrepreneur is in a romantic relationship with a health chef since 2009. Afterward, their love life is going stronger day by day. More to that, he collaborated on vegan cookbooks with his girlfriend. 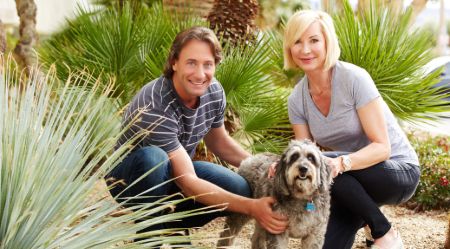 Lessman with his beau and dog. SOURCE: Words on Wellness

Though the couple is sharing a healthy relationship for a long time, they aren't intended to be bound in a marital relationship because they don't believe in the institution of marriage.

The duo is quite open up about their love life and didn't hesitate to express their emotion for one another. Further, Andrew often praises his partner in most of his interviews. 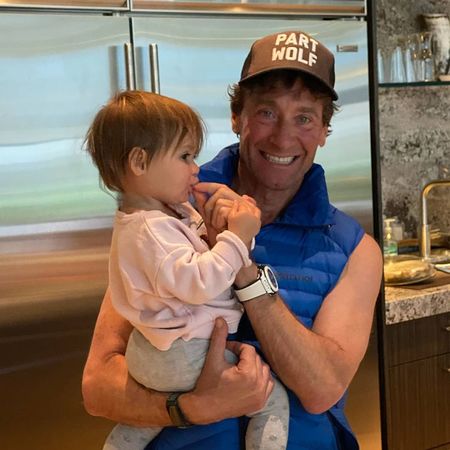 Besides, while Lessman doesn't have his own children, he is a proud dad to two poodles named Lincoln and Marcel. Likewise, Andrew is a Godfather to Devyn, who is married to her husband Jerry. Devyn and Jerry also share a child named JJ.

As one of the renowned American businessmen, Lessman's net worth is surely in the millions. To find the exact details of his income and earnings read below;

Andrew holds a net worth of more than $2 million from his business ventures and the online market. He also made a decent sum from health counseling in TV shows and podcasts.

Lessman sold vitamins from ProCaps laboratories through QVC and HSN, which price starts from $12.90 to $249.50. Further, he offers various types of vitamins like antioxidants, beauty, energy, weight management, digestive health, and others. Previously, Andrew faces many criticisms for overpriced vitamins.

Lessman in an interview with Lincoln, check out the video;

In 2009, the businessman decided to pul his products from QVC after he noticed they started selling weight loss products which he believed as a scam. Andrew also stated he was a strong believer that he elongated his life and health with his product and the same he wants to provide his customers.

In 2010, however, he was sued by QVC for defamation, but later the case was dropped. Lessman's Marine Collagen Peptides Powder & MSM 60 Servings is also one of his popular products.

Not to mention, Lessman's products are also eco-friendly with zero carbon footprint. The bottles are also 100% recyclable. Likewise, the customers have also given positive remarks about the products. 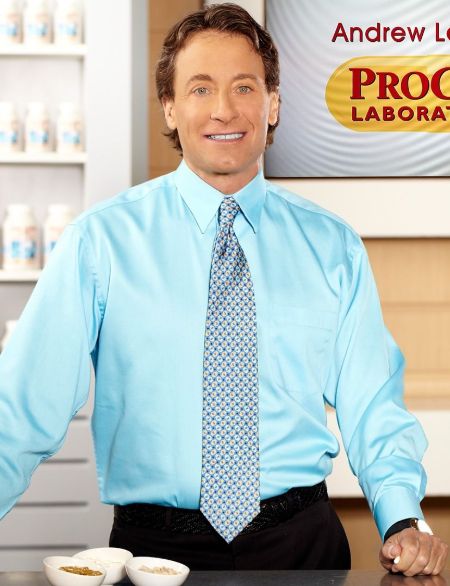