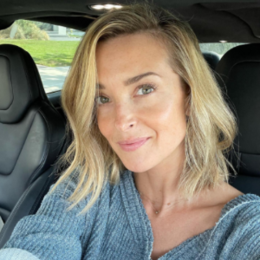 Emily Baldoni is a Swedish actress best known for her appearance in the 2013 film Coherence. The starlet stepped into the entertainment industry in 2005 and never turned back as she starred in TV series like CSI: Miami, How I Met Your Mother, and Jane the Virgin.

Emily Baldoni is happily married to her husband Justin Baldoni since July 27, 2013. The lovebirds had their first date at the Blu Jam Cafe. For the marriage proposal, Justin arranged his lady love to meet him at an eatery in Los Angeles. Justin even recorded the whole scenario by hiding the cameras just to see girlfriend Emily's reaction and made a 27-minute long video. 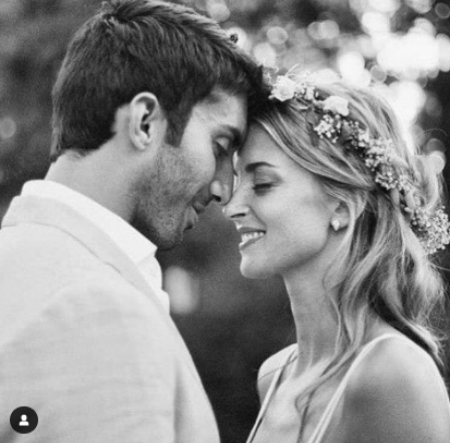 In front of Emily's parents, Justin got down on one knee to ask for her hand in marriage with an expensive diamond ring in hand. Emily said "I Do" with happy tears streaming down her face. Later, Justin and Emily had a commitment ceremony with fifty family and friends at the Peninsula hotel in Beverly Hills.

Further, the Jane The Virgin cast is a proud mother to two beautiful children. Emily Baldoni gave birth to the couple's first child Maiya Grace Baldoni on June 27, 2015. Baldoni announced she became a mother for the second time via social media. The Swedish actress welcomed her son Maxwell Roland-Samuel Baldoni in October 2017.

Emily Baldoni possesses an estimated net worth of $2 million as of 2022 as she makes big chunks from her decade-long career as a television and film actress. Likewise, her husband Justin Baldoni also bags a huge amount from his job as an actor. He is worth $1 million when he is not acting, he writes, directs and produces music videos. 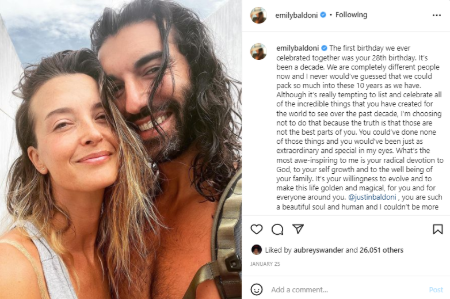 Further, Emily Baldoni made a big impression right after she started her career in the 2005 film The Elephant's Room. Likewise, she received other offers to star in Killer Pad, Grizzly Park, 16 to Life, The Lost Tribe, Identical, Hidden Moon, Coherence, Snapshots, Five Feet Apart and Clouds.

In addition, Baldoni made her television debut by landing on the role of Emma Blackstone in CSI: NY. She starred in the episode "One Wedding and a Funeral". Baldoni also appeared in Burn Notice, How I Met Your Mother and Crash. Then in 2009, Emily was featured in the series Bones, Without a Trace, CSI: Miami, and Hallo Hollywood.

In 2010, the mother to two contributed to Deadly Honeymoon, Legend of a Seeker, Three Rivers, and The Mentalist. Back to back, she appeared in hit shows such as Human Target, Chaos, Rizzoli & Isles, and Rules of Engagement. Her other small-screen credits include Jane the Virgin, Reckless, Major Crimes, NCIS: Los Angeles, Agents of S.H.I.E.L.D., The Glades, and Castle.

Justin Baldoni and his wife Emily Foxler Baldoni have been hitched since 2013. They dated many years before taking it to the next level.

Emily Baldoni gave birth to a daughter Maiya Grace Baldoni in 2015 with her husband Justin. Emily is six years old.

Maxwell Roland Samuel Baldoni is the second child of Justin Baldoni with Emily Baldoni. Maxwell has an elder sister.