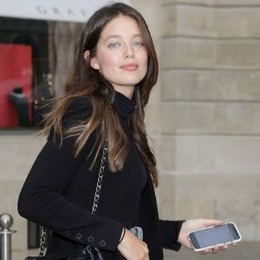 Many are familiar with the modeling industry's big names like Gigi Hadid, Kendall Jenner, Adriana Lima, Gisele Bundchen, Karlie Kloss. But have you ever heard the name Emily DiDonato? She is one of the most recognized and celebrated models in the US. Securing her first-ever modeling job at the age of eighteen, till now, she has modeled and featured as the face for prestigious companies like Miu Miu, Giorgio Armani, Guess, Ralph Lauren, Calvin Klein, etc.

Is The Beautiful Emily DiDonato's Married? Or Still Single?

The veteran model Emily is a married lady and is living a blissful married life with her boyfriend turned husband, Kyle Brett Peterson. Her partner Kyle is a director at the private equity firm New Mountain Capital in Manhattan.

The couple's meeting was something which often happens in a movie, as the model first met her beau on a United Airlines flight while traveling to Denver. Later, while having a conversation, they found out that they had many friends in common and lived only a block away from each other in the Gramercy neighborhood of Manhattan. 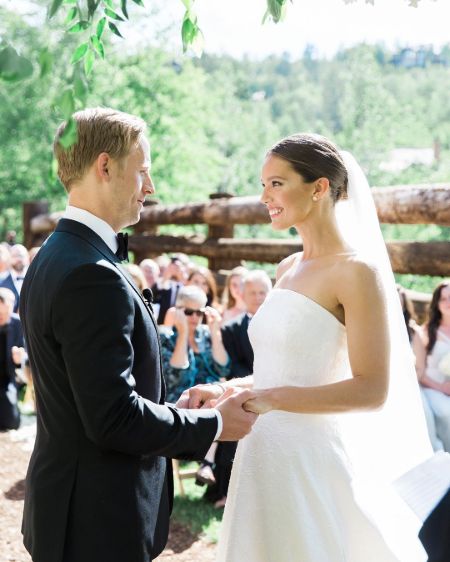 The pair both fell for each other, and as time passed, the two grew even closer and became inseparable. It was only a matter of time before the two became one. On June 23, 2018, Emily and Kyle walked down the aisle in the presence of their close ones.

On June 24, 2019, marking their first anniversary and reminiscing the best day of their life a year ago, Emily posted a couple of pictures of her wedding day on Instagram. She also dedicated a short and sweet message to her sweetheart, which read:

"Happy Anniversary to my KP ❤️ You are the best decision I’ve ever made. I love you!" 💍

So far, Harry and Megan do not share any children. It looks like it will take some time before they can take in the responsiblity of being parents. 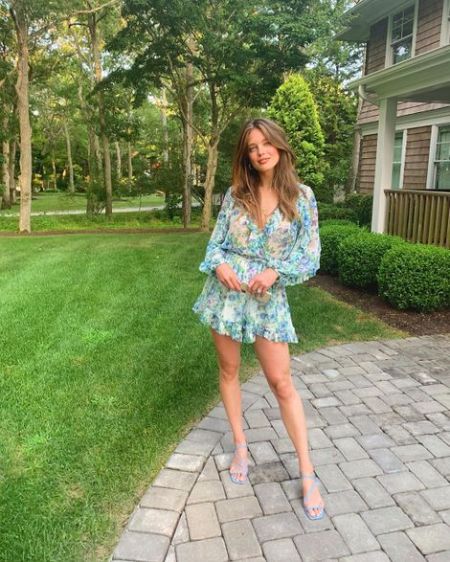 Right now, she seems to be relishing her life with her close ones in the best way she can. Likewise, she posts pictures and videos on social media.

Emily Is A Millionaire!

In just one decade, she has managed to accomplished a lot in the fashion world. The lady has done photoshoots for Victoria's Secret, Vogue Germany, L'oreal, Sports Illustrated Swimsuit Issue.

Check out the clip of Emily DiDonato doing a photoshoot!

Having worked with such famous companies, it is no wonder that the lady possesses a good fortune and makes a hefty paycheck. In addition to that, she is sure to make money by promoting various brands through her two million-plus fans following on Instagram account.

Do visit us at our website Married Wiki for more celebrity Biography and News!!

American model Emily DiDonato is currently married to Kyle Brett Peterson. Her spouse Kyle works as a director at a private equity firm in Manhattan.