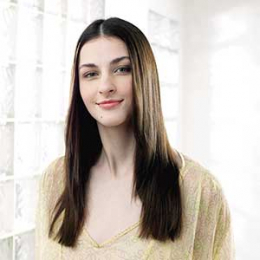 American model, Heather Kuzmich is one of the most loved and praised ANTM conte4stant. She gathered the limelight after competing in Cycle 9 of America's Next Top Model. She is also popular for modeling the famous clothing brand named Blue Eyed Girl.

Heather Kuzmich's Personal Life; Is she Dating a Boyfriend?

Heather Kuzmich is possibly single as of now. The model is out of any dating relationship and seems focused on her career. 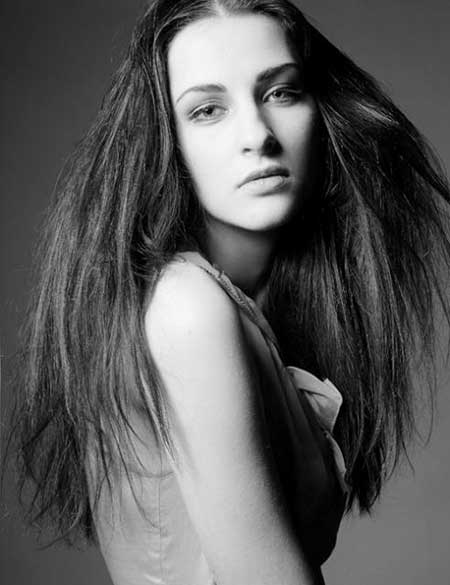 Kuzmich was diagnosed with an autism spectrum disorder when she was at the age of fifteen. She shared on an interview that she had a difficult time in her life and because of that she struggles with approaching people and communicating with them.

Here take a look at the Interview of Heather where she shares her problems with spectrum disorder;

Heather is out of any dating rumors regarding her early life. It seems like the model is waiting for the love of her life as she is out of any romantic relationships. Additionally, she is active on social media sites and shares many posts regarding her personal and professional life.

What is the Net Worth of Heather Kuzmich? Know about her Earnings, Salary

Heather Kuzmich's net worth lies between $100,000-$700,000, all thanks to her career as a model. In addition, the average salary of a model is $49,200 per, besides, it depends upon the number of modeling projects he/she does in a year. More to that, some famous ANTM participants like Cassandra Jeans and Anok Yai holds a net worth of $1 million and $700,000 respectively. 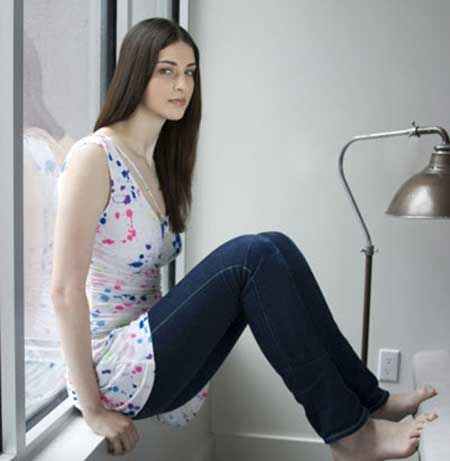 Kuzmich worked in various modeling projects in her career, but her most famous work was in America's Next Top Model of Cycle 9. She was one of the final five of the competitions and secured her position as the fourth-runner-up of the competitions. Furthermore, she also appeared on 'Top Models in Action' of ANTM cycle 12.

After Heather's career in ANTM, she signed to the women's division of Elite Model Management in Chicago and Hong Kong. Next, she did a photo shoot for Carol's Daughter with photoshoot art-director Mary J. Blige and a photoshoot for Wedding Essential on the July 2008. Further, she also modeled for the clothing company Blue Eyed Girl. 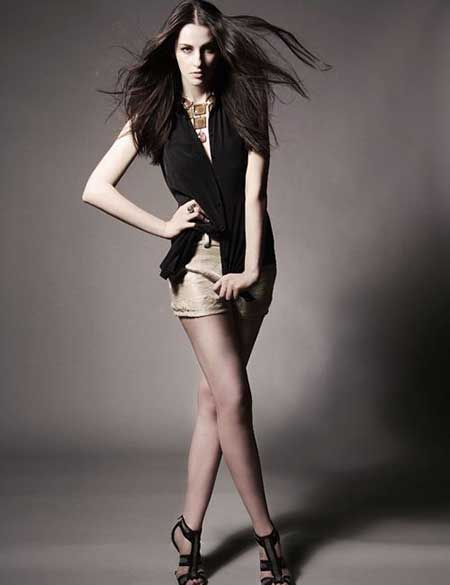