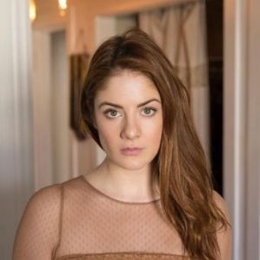 Emily Tremaine is an American actress who is mainly known for portraying the recurring role of Natalie Atwood on Freeform's series Guilt, Lindsey in Mr. Corman, and Heather on HBO's Vinyl.

Is Actress Emily Tremaine Dating Anyone?

Emily Tremaine is an award-winning actress who hails from Rochester. Tremaine is very fortunate to have a delightful relationship as she found a loving and caring boyfriend, Shiloh Fernandez. Shiloh is also an actor who played a significant role in Red Riding Hood and Evil Dead David. 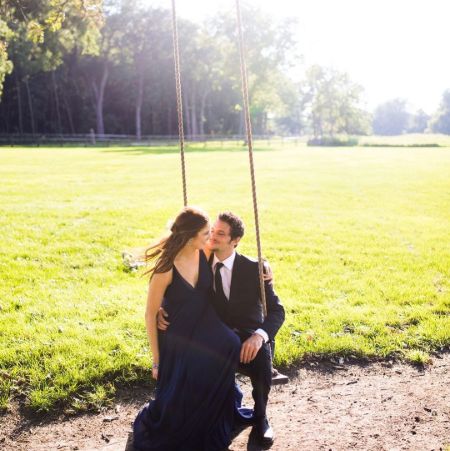 Additionally, Emily & Shiloh shared a common interest in acting which brought them together. But when did their splendid live-in relationship begin? No one knows other than the couple themselves. At present, the lovebirds are head over heels and are committed & loyal to each other.

Not to mention, Emily and her man have been inseparable ever since the first date. It's so rare to see Emily apart from her beau. The duo attends events together and often goes on romantic date nights. In fact, they give fans a serious relationship goal with a light yet romantic PDA.

Emily and her partner don't shy away from flaunting their lovey-dovey linkup all over the Instagram news feed. They are enjoying their romantic life for now, and we can tell marriage is definitely on the cards. Let's hope to hear the big news soon.

What does Emily Tremaine do?

Emily Tremaine began her television career with the mini-series titled 'The Bronx is Burning' as Dorris in 2007. Emily then showcased her talent in the films like 'Multiple Sarcasms,' 'Mercy, Obvious Child,' and 'The Birthday Cak e(written by her boyfriend, Shiloh).'

Here's the video of Emily Tremaine & Daisy, Head of the New Series 'Guily' at the Freeform Upfront.

Likewise, undyingly that her biggest project until now is the American mystery Freeform's drama 'Guilt.' There, she played the character of Natalie Atwood alongside actors like Daisy Head, Naomi Ryan, Zachary Fall, Sam Cassidy, and Billy Zane.

As for Emily's net worth, the exact figure is not disclosed to the public. However, it's estimated to be around $1 million. Thanks to the fortune amassed from her acting credits in film & TV. Speaking of her boyfriend's net worth, Shiloh possesses nearly $5 million.