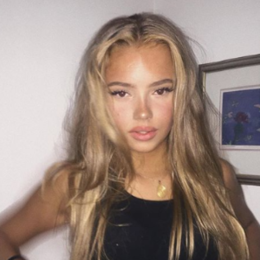 Most people feel difficulty and require courage in revealing themself to be transgender. Similarly, they have to wait long until they reach an appropriate age to undergo gender reassignment surgery. Well, keeping hesitation and fear behind, a Norwegian model, as well as a YouTuber Emma Ellingsen, openly admits being transgender. Did she reach an appropriate age to have reassignment surgery? Let's know the details.

Is She Dating Anyone?

People love Emma Ellingsen's bold and open nature. She does not hide anything about her professional as well as personal life from the public, and they are as clear as crystal. To date, there is no record of Ellingsen's relationship. 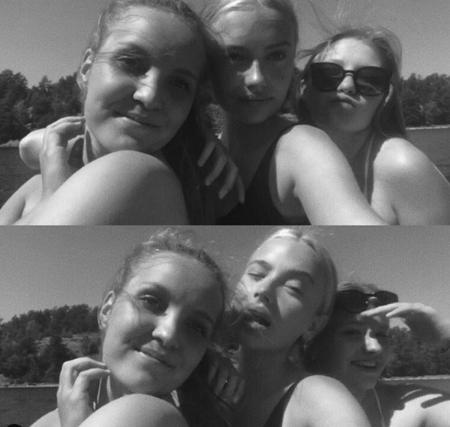 Likewise, Ellingsen is never dragged to any rumor or controversy regarding her affairs. She has a good bond with her male as well as female friends and often spends quality time with them. Emma further shares pictures with them on her social accounts, but she never admitted dating any of them.

Maybe, the YouTuber is currently focusing more on her career rather than being involved in any stuff related to relationships and affairs. On the other hand, she may also be seeking a perfect partner with whom she can spend the rest of her life.

Emma Ellingsen Eligible To Have A Gender Reassignment Surgery

At the age of 9, Emma Ellingsen came out to be a transgender to her family and friends. The social media star who is often compared to Kendall Jenner does not hesitate to talk about her gender on the public, social accounts, and YouTube videos. 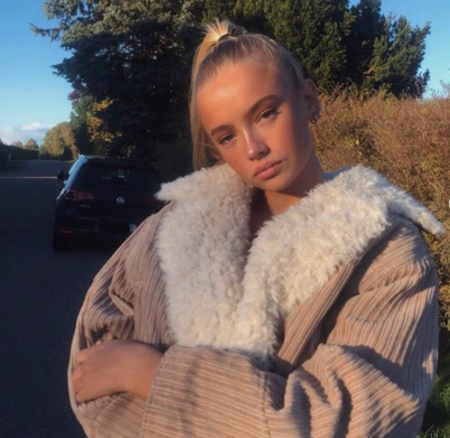 Moreover, she also appeared on the Norwegian TV2 documentary Born in the Wrong Body at the age of 13. It focused on her and other Norwegian children who identify as transgender. Likewise, at the age of 15, she uploaded a video on YouTube titled I'M TRANSGENDER, which helped her gain much popularity.

According to her, she loves to talk about her story and help to normalize being born in the wrong body. In 2019, Ellingsen turned 18, and she is now eligible to undergo gender reassignment surgery. In an interview she said;

'I feel like I have put my life on hold for now. I have turned 18 and maybe the surgery is just around the corner, maybe it is far away. But it is a bit difficult if you leave, as you could be told "come tomorrow".' 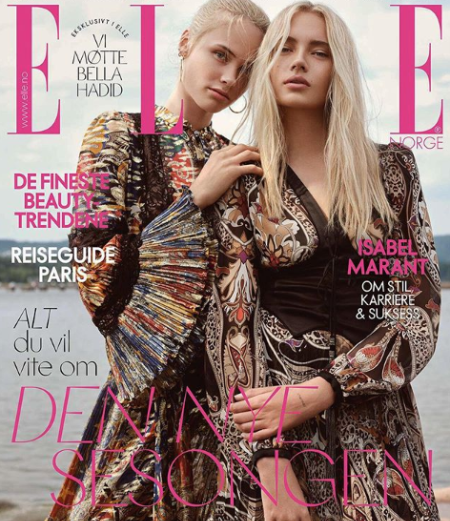 Unlike other transgenders, Ellingsen also waited long to have surgery since her childhood. The YouTuber added that she can now take gender correction surgery, which she was looking forward to and waiting for. Further, the social media star revealed that she would soon start taking medicines and hormone tablets to stop male puberty from occurring.

Emma feels lucky and feels thankful to her family, friends, and people who always remained by her side and supported her.

Emma Ellingsen is an inspiration for many youngsters who want to pursue their careers in social media. She shares videos related to make up tutorials, video blogs, and travel blogs on her YouTube channel. Besides, she is also a model and has associated with agencies like Heartbreak Management.

Also, Ellingsen is an actress and featured in the Norwegian documentary Born in the Wrong Body. Moreover, she will appear on the upcoming television series Generation Z. From her multiple professions, Ellingsen summons a good sum of money and has a net worth of around $450,000.