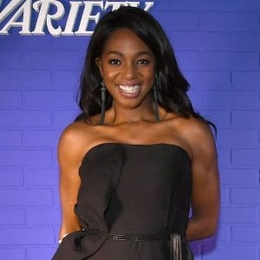 Being a popular actress is great, but when you are a talented personality who is blessed with all aspects of the entertainment industry, there is nothing that can stop you. Well, Enuka Okuma is one of those Canadian celebrities who are equally talents in various aspects of the film industry.

Okuma exchanged the vows with the famous musician, Joe Gasparik. The pair shared the wedding vows on 2nd July of 2011 following their engagement. 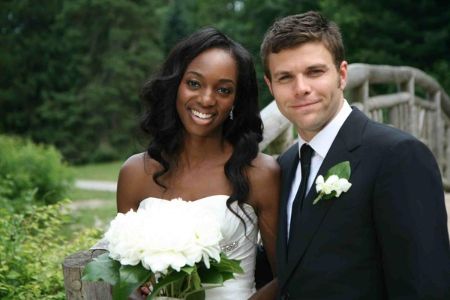 The wedding was held in a combination of the bride's city life and groom's country life theme. Further, the duo decided to decorate their wedding by themselves with the help of their friends and family.

In the wedding, the groom wore a stunning charcoal suit, whereas the bride was wearing a beautiful strapless silk gown featuring a ruched skirt.

For the reception, the pair decided to use a former theatre where Enuka previously used to perform. What's more, the whole wedding was a private ceremony where the lovebirds created a unique sitting chart for their guests.

The pair met one another for the first time while working on the same televised crime drama series in Toronto. The duo became friends at the moment and eventually started dating after a certain time. 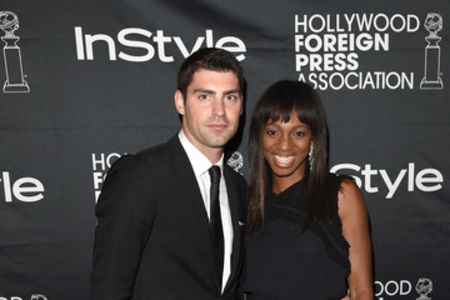 Enuka Okuma and her husband, Joe Gasparik in an event. SOURCE: Zimbio

They dated for over three years after which Joe proposed Enuka at a Vancouver beach. Enuka was reduced to tears of joy after je went down on his knees as she happily shook her head.

Joe Gasparik is a multitalented personality who is an avid music lover. He is a composer who has composed many tracks like "Moving On," "Vistas," "Fondly," "On My Mind," and many more. His tracks can be found at the music apps like Soundcloud and My Space. 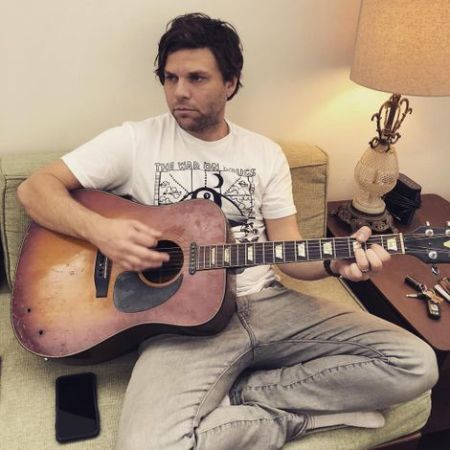 Gasparik, moreover, also worked as a director for the film "Blissful at Zero." Further, the film is an enlightening, emotional, and empowering documentary and premiered at the Culver City film festival in 2018. What's more, the film also won the Best Documentary feature award.

Okuma is popularly known as an actress, but she shares a keen interest in film directing and writing as well. She recently directed, wrote, and produced her short film ''Cookie.'' When she was asked about her how she was motivated to become a film director, she said,

"Well, I have always been a fan of film and good storytelling and I have always had the desire to become a film director, but you know I worked as an actor for a really long time and it can get frustrating to be at the mercy of others. One has to wait for the phone to ring in order to work as an actor.  But as a director, I get my own creativity out there and am the one who gets to tell the story the way that I see it.  As a filmmaker, I have a little bit more control and have a little bit more say, and the ability to express what I want to express, the way that I want to express it."

After completing her movie, she shared that she soon wants to direct a bigger film as a director and writer. Besides, she is more interested in directing films and television series.

Enuka Okuma is a Canadian actress who worked in various films and televisions series in her career. Through her career as an actress, she garnered a decent sum. So how much net worth does she hold? 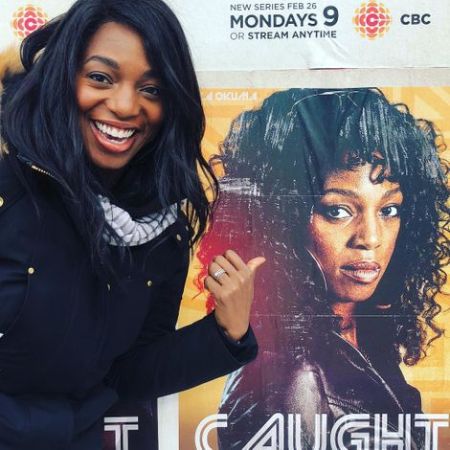 The 42-year-old actress started her career in the film industry after starring in the 1999 film called ''Double Jeopardy.'' Since then, she appeared in many movies like "G-Saviour," "Suddenly Naked," "House of the Dead," and "Stolen." Besides, she co-wrote the episode "Best Man" on the series "Rookie Blue."

Take a look at the interview of Enuka Okuma where she talks about the season 4 of series "Rookie Blue";

Enuka, moreover, is best known as a television actress. Her role in the ABC police drama series "Rookie Blue" is the highlight of her career as she is so much praised and loved for that. In the series, she acts as a detective named Traci Nash in the series which is also starred by big actors like Missy Peregrym, Priscilla Faia, and Ben Bass among others.

Enuka is a Canadian actress who frequently travels back and forth to the United States from Canada. While staying in Canada, she prefers to stay in her house, which is situated in Vancouver.

Further, the average price of a home in Vancouver starts from the least value of $200,000 and can go well over $1.5 million. 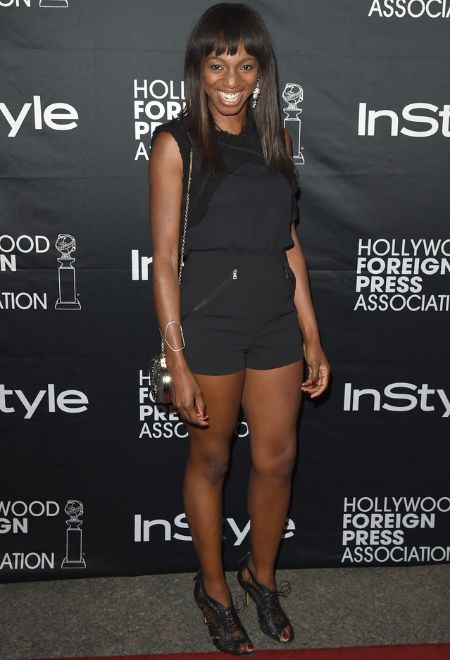 Enuka Okuma is a Canadian actress who is presently living with the love of her life Joe Gasparik. The couple is happily married and shares an unconditional love for one another.