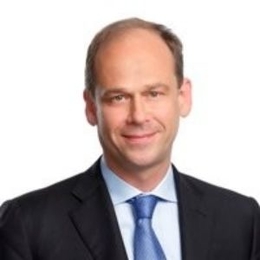 Eric Avram is an American journalist who is working for one of the world's leading news companies, ABC News. At ABC, he serves as a vice president for Disney which is ABC Television Group for Talent. Previously, he served as a senior producer to all of ABC News programs. He also served for the company's Law and Justice Unit for two years.

Is Eric Avram Married? Who is His Wife? What About His Children?

Eric Avram is a married man and is in a marital relationship with his wife Lynne Greenberg for many years. His spouse Lynne is a professor of classic literature at Hunter College.

The duo dated for many years and became engaged in the presence of their family and relatives on July 21, 1991. After a few months, the lovers exchanged the wedding vows later in September of that year.

From that day onwards, the pair have been living as husband and wife. This year the lovely couple will be celebrating an incredible thirtieth wedding anniversary, and till now, there has been no controversy or conflict. The two are an example to many out there who dreams to have a long-lasting nuptial. 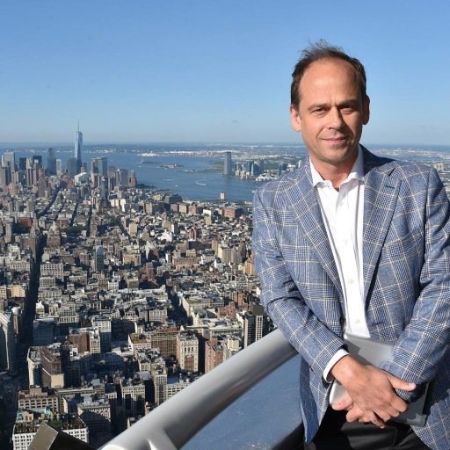 Eric and Lynne share two children from their marriage. They are; son Ben Avram and daughter Lily Avram.

Other than his professional life, it seems like Avram prefers to live away from the limelight. At present, he is residing with his partner and kids in Brooklyn, New York.

Eric Avram's Net Worth And Career

Eric Avram has been working at ABC News for many years now and has worked in various departments serving in high positions. As a result, he holds a net worth of $3 million.

The average salary of a person working as a Vice President at a Disney company is $238,299 in a year. While a producer at ABC News can make at least $103,016 annually.

The veteran journalist worked as an ABC News producer for many years and since 2014 has been serving as a Vice President at ABC/ABC Television Group for Talent. There is no shadow of a doubt that he receives a handsome paycheck from his job.

It's amazing that Eric Avram has become ABC News' employee for almost his whole professional career. He joined ABC News in 1993. During his starting years, he created and developed programming for all the news programs including a prime time special with legendary Good Morning America show host Charles Gibson.

The father of two also worked as a lead editorial role in ABC News coverage of the Columbine High School massacre, the death of Britain's Princess Diana, the crash of TWA Flight 800, the 9/11 terrorists attack, Hurricane Katrina, and the assassination of Israeli Prime Minister Yitzhak Rabin. 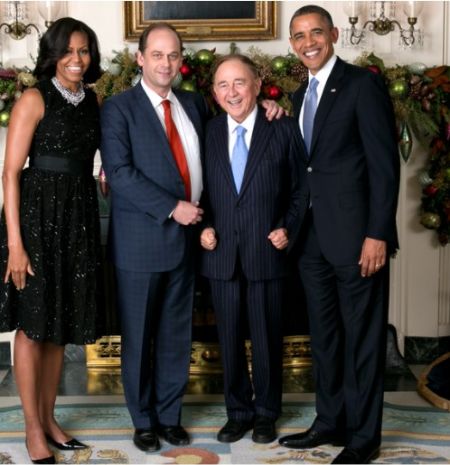 In September 204, Avram got promoted to Vice President to Disney/ABC Television Group for Talent, Booking, and ABC News Specialized Units. In his role, he oversees and coordinates major bookings and special projects for DATG's global television properties, owned TV Stations, and radio.

If you want to read more similar articles and get the latest celebrity News and Biography, check out Married Wiki!!

ABC Vice President Eric Avram is happily married to his wife Lynne Greenberg for a long time. His partner Lynne is a professor of classic literature at Hunter College.

Journalist Eric Avram and his wife Lynne Greenberg share two children one of whom is son Ben Avram.

ABC News Journalist Eric Avram and his partner Lynne Greenberg have two kids one of whom is daughter Lily Avram.