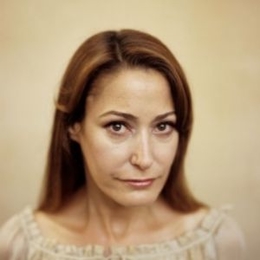 Lynne Greenberg is an American English literature teacher who has been teaching at one of the prestigious public colleges in New York City. She is an associate professor of English at Hunter College. Other than a lecturer, she is also an author.

Lynne Greenberg's Personal Life; Who is She Married With? Does She Have Any Children?

Lynne Greenberg is happily married to her husband Eric Michael Avram for many years. Her spouse is an American journalist who currently serves as the Vice President for Disney/ABC Television Group for Talent.

According to an online source, the pair got engaged in the gathering of their family and friends on July 21, 1991. After two months later, the lovely couple became got hitched. 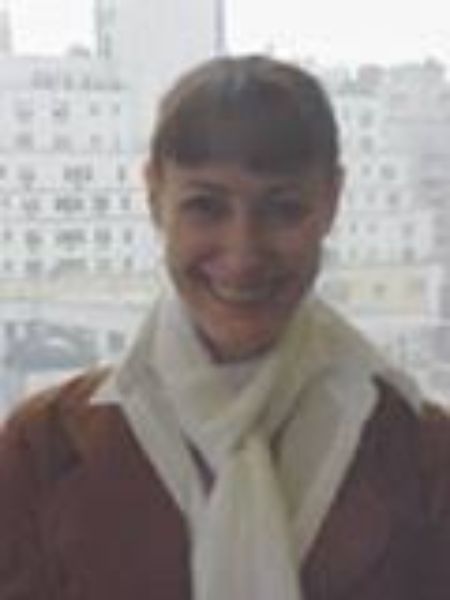 Lynne Greenberg is happily married to her partner Eric for a long time.
SOURCE: Hunter College

From that day onwards, the female professor has been living with her partner. Greenberg shares two children from her marriage. Her kids are; Ben Avram and Lily Avram.

Lynne is someone who prefers to live away from the media and the public limelight. Moreover, she does not have a presence on Facebook, Instagram, and Twitter. Right now, she is residing with her partner and children in New York City.

Suffered a Horrific Injury When She Was Young

Lynne Greenberg underwent a horrible car accident when she was young. She was riding a car when the driver lost control, and she was thrown out of the car. At that time, she was 19 years old.

The impact broke her neck close to the brain. But with a stroke of good fortune, she survived. After a painful recovery, she was able to continue her life.

Fast forward many years later, while Greenberg was working in a library, she felt severe pain in her neck. The pain came back!

Lynne recalled that the pain shot straight through her head, and it never went away. Later, she found out that twenty-two years ago, the neck brace she wore after the accident had been taken off too early; therefore, the bone in her neck hand was not fused correctly.

The nerves in her neck had been permanently seared by her injuries, because of which she now has to go through chronic pain every moment. 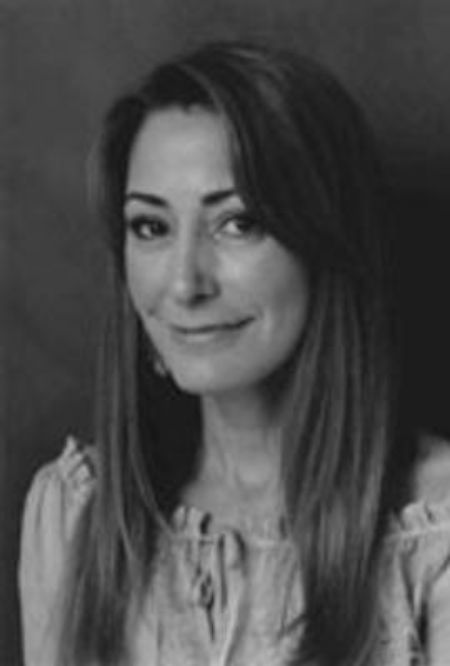 Going through such intense pain is definitely not easy, and the lady stated that she experienced suicidal thoughts and depression mainly because she could not take care of her two children. Fortunately, she decided to live even in pain by taking prescription drugs.

Greenberg has written about her life as a wife, mother, and teacher and the pain she goes through daily in her book, "The Body Broken."

One cannot imagine what kind of pain she goes through. Lynne is an inspiration to many people worldwide for her resilience and commitment to her duty as a wife, mother, and teacher. We hope that she is doing good and living a contented life with her family.

Lynne Greenberg's Net Worth And Career

Lynne Greenberg has been serving as a professor at Hunter College for more than 20 years, starting her job in September 2000. She should receive a good sum of salary for her work. But at this moment, her net worth is not learned and is under wraps.

The average salary of an associate professor in the US is around $72,000 in a year. Lynne has been working for many years as a lecturer, and she should earn at least 72 grand annually, if not more.

The Doctorate holder's book "The Body Broken: A Memoir" is priced at $14.76 at Amazon.

If you want to read more similar celebrity articles and other News and Biography, be sure to check out Married Wiki!!

Lynne Greenberg is in a marital tie-up with her husband Eric Michael Avram. Her partner is an American journalist who currently serves as the Vice President for Disney/ABC Television Group for Talent.

Lynne Greenberg and her husband Eric Michael Avram share two children one of whom is son Ben Avram.