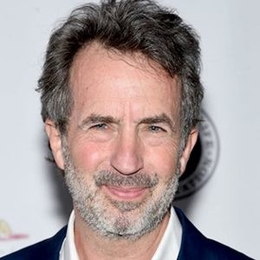 Eric V. Goode is the perfect example of a wholesome talent who made a name for himself in several roles like an entrepreneur, conservationist, and filmmaker. In fact, he is the creator of the art nightclub Area, the Bowery Hotel, and the Waverly Inn. Furthermore, he also appeared in several natural history films like 'Madagascar' and 'The Argentine Tortoise.'

While Eric Goode remains quite vocal about his professional endeavors, he is very secretive about his personal life. Not much is known about his romantic history but according to reports, the filmmaker has been married once. Surprisingly, he tied the knot to get his wife a green card. However, the veteran never revealed the precise details about his spouse. 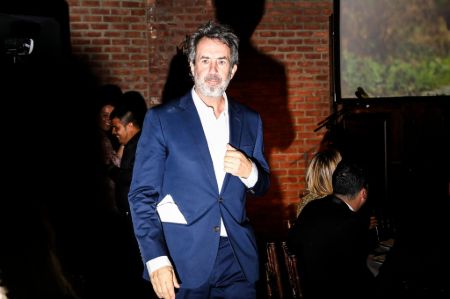 Eric Goode is an entrepreneur and filmmaker. SOURCE: The New York Times

Goode is single currently but over the years he was active in the dating game. In fact, he dated the charming model Rachel Williams for some time but the two broke up after a brief stint.

When it comes to income and finances, filmmaker and conservationist Eric Goode has nothing to worry about considering his vast appearances over several fields. Specifically, he gathers a whopping net worth of $90 million as of July 2020, which is more than enough for the 62-year-old to live a lavish lifestyle. While his filmmaking might help him garner a significant amount of fortune, he also amassed a massive fortune from his hit publications like 'The Tortoise' and 'Area: 1983-1987.' 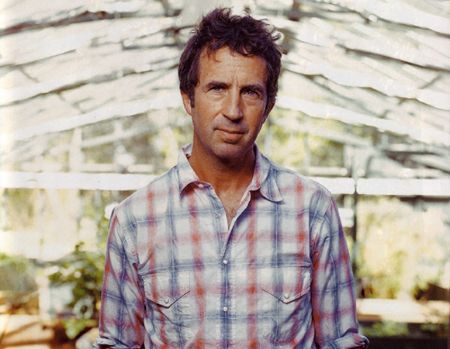 While Goode might be a multi-millionaire, he also believes in giving something back to society. Over the years, he has personally donated over $10 million towards wildlife conservation and land protection. In addition to that, his conservation works also featured on several media networks like 60 Minutes, Charlie Rose, Racing Extinction, The New Yorker, NPR, and CNN.

Talking about the background of Eric Goode, he was born in Rhode Island in 1957. While he spent most of his childhood until the age of eight, he moved to California with his family then onwards. He was the second of five children born to mother Marilyn Goode, a naturalist and conservationist, and father Fredick Goode, who was a painter and teacher. 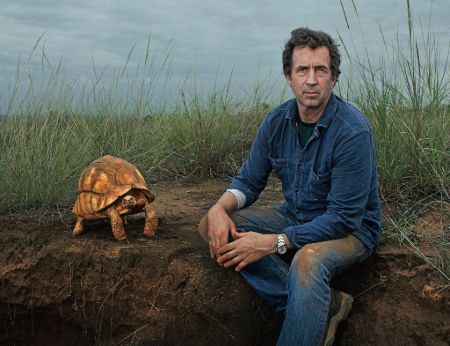 Eric Goode was married to his wife to get her a greencard. SOURCE: The New Yorker

Initially, he started his career as an artist, as pursued his education in the Academy of Art University in San Francisco, and Parsons Schools of Design. It was in 1983 when she founded his artistic nightclub, 'Area.' Similarly, he went on to direct several music videos and transitioned into restaurants and hotels as well. He currently lives in New York City and California.