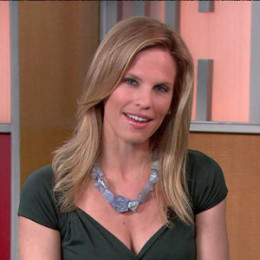 An English principal anchor, as well as a reporter for WCVB Erika Tarantal, is currently married to Lucas Nathan .The couple married on January 9, 2010.She began her career as a co-anchor for WNBC's News 4 New York at 6pm and 11pm on weekends. Erika is a daughter of a painter and dean of the College of Art and Design, Stephen M. Tarantal and a sculptor and a professor, Elsa Johnson.

Erika Tarantal is a married person. The couple has a son but there is no information about his name in social sites. She is a weekend evening anchor and weekday General Assignment Reporter at WVIT. Erika works as a General Assignment Reporter for News 4 New York .She has won Emmy Award. Erika is a lead anchor as well as a reporter for Boston's news channel named WCVB.

Erika Tarantal, is currently married to Lucas Nathan .The couple married on January 9, 2010.The couple has one son.