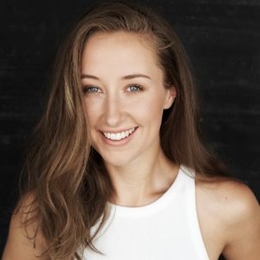 Erin Doherty is a British actress who gained worldwide recognition after she starred as 'Princess Anne' in season three of the TV series 'The Crown.' She is reprising the role in season four as well.

Erin Doherty is a private person and has not shared much about her life, including her sexuality and relationship status.

Nonetheless, Doherty is spotted attending events with actress and rumoured partner Sophie Melville several times. Not only that, they are even seen holding hands. In addition to that, Melville, many times, retweet news of Doherty. 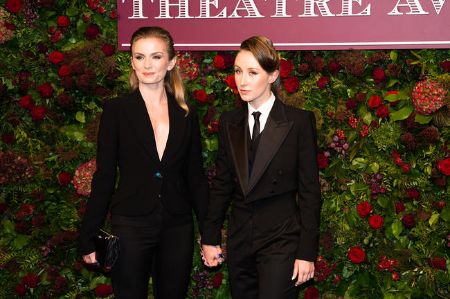 Definitely, there are chances that since Melville and Doherty has worked together on several plays and comes from the same agency, so they are just close friends. However, given Melville belongs to the LGBTQI+ community; there is also a possibility that the pair might be dating.

Erin made her on-screen debut only in 2017 with the role of Jessie Marsh in the TV series Call the Midwife. After that, the 28-year-old appeared as Fabienne in the BBC adaptation of Les Miserables in 2019.

The role, however, which brought her to the limelight, is that of Princess Anne in season three of The Crown. People were amazed by her accurate portrayal of Princess Anne, especially with her voice. She will reprise her role in season four as well. 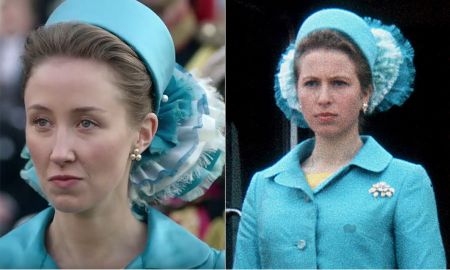 Though Doherty's on-screen credits may be less, she has done extensive work in theatre. Her Net Worth as of 2020 is around $300,000. 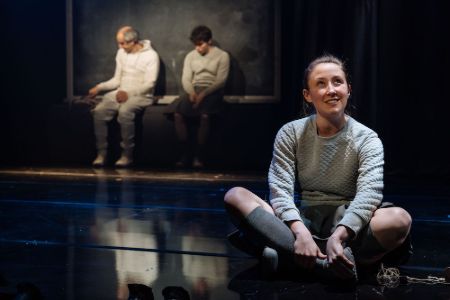