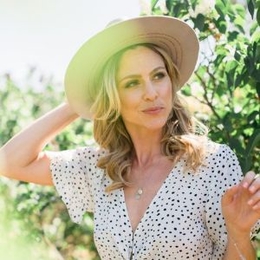 Talented and energetic, Erin Ryder has been committed to American television for many works and works as a television host, producer, adventure, explorer, and photographer. She is renowned among the audience for her works in Destination Truth, Chasing UFOs, and Myth Explorer.

Has Destination Truth Alum Erin Ryder Married? Or Is She Single?

To many wondering about her relationship status, Erin Ryder is neither married nor dating anyone and is likely single. The lady is pretty tight-lipped when it comes to her love life, which is why she has never spoken on that matter till now. 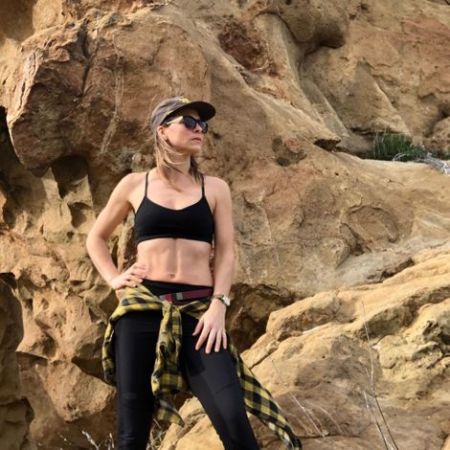 American television host Erin Ryder is neither married nor dating anyone and is single. SOURCE: Erin Ryder's Instagram (@erinryder13)

It does not look like she has a plan to get married any time soon as she seems happy with her life. Though she does not seem to be in a hurry in getting hitched, Erin is quite fond of children and often posts pictures with friends and relatives' babies on Instagram. She must have surely thought of having her own one day, but who knows when that day will come? 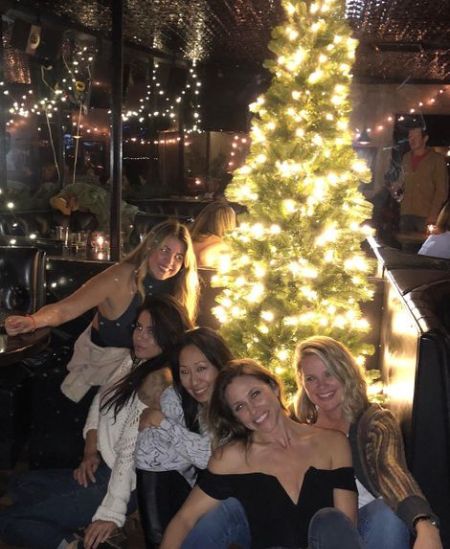 These days, she is spending time with her family and close ones. As an adventurous and fun-loving person, she loves to travel, hike, and do various extra curriculum activities with her friends, which she posts on her Instagram. At present, she is living in Los Angeles, California.

And, whether or not Ryder is dating anyone or not, the beautiful TV host is happy to be living her life by accomplishing her dreams. And, the voidness of not having any romantic partner is filled by her passion for trying out new adventures and traveling.

In fact, Ryder is often seen exploring new places with her friends and acquaintances. Needless to say, there is never a dull moment in her life. But, when she does find her true love, Ryder will certainly share the happy news with her fans.

The 1.74 meters tall lady is a well-known face in the American programs and has been a part of numerous hit television shows. Her most noteworthy work was in  "Destination Truth," where she was a member for many seasons.

Check out the clip of Erin Ryder while she was in the T.V. show "Destination Truth"!

During her time in the hit paranormal reality television show, she worked alongside the lead cast Josh Gates. With a total of 55 episodes, the series aired for five seasons in Syfy.

For more celebrity related Biography and News, be sure to check out our website, Married Wiki!!