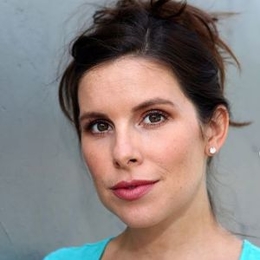 Lauren Bohlander is an American television as well as a radio host. She gained fame for being the co-host of the popular reality TV series, Garage Squad. Besides her profession as a host, Bohlander also put her hands on acting. Apart from her profession, Lauren gained further popularity after marrying a Brazilian racing driver Tony Kanaan.

Television host, Lauren Bohlander, is in a marital relationship with Tony Kanaan, a professional Brazilian racing driver. As per the source, the two dated for a few years before getting hitched; however, neither Lauren nor Tony disclosed when and how they met and began dating. 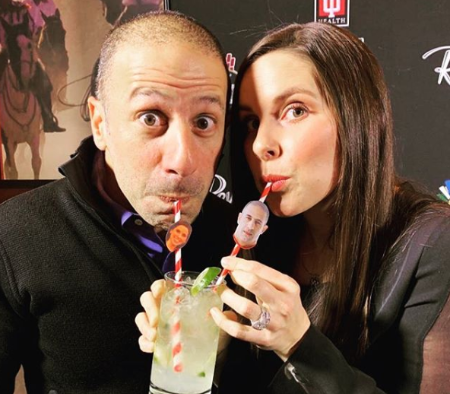 The couple got engaged in 2010, and after three years of their engagement, they exchanged the vows on 8th March 2013. They walked down the aisle in Miami, Florid, and in the reception, there was was a classic dance move of the Harlem Shake.

Since their wedding, the husband and wife are together. They are maintaining a peaceful relationship and shares an unbreakable bond which can be seen through the pictures on their respective social accounts as they appear then and now. 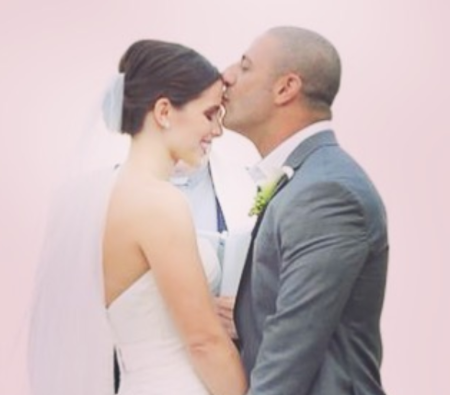 Both of them most often remain busy with their respective professions, but they somehow manage to spend quality time with each other. What's more, they are also supportive of one another and always remain by their side whenever in need.

Shares Four Kids With Her Spouse

Lauren Bohlander and her spouse Tony Kanaan are proud parents of four adorable children. Among their four kids, three of them are her own whereas, their eldest son, Leo Kanaan, is the child of her spouse Tony and his former wife, Daniele Loiola. 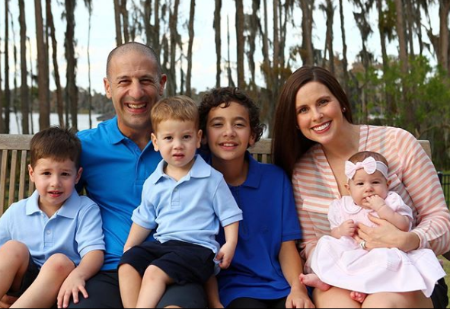 Lauren Bohlander with her spouse and children SOURCE: Instagram (@laurenbkanaan)

Bohlander and her hubby are successfully raising their kids by taking good care of them. Despite being busy in their respective professions, the two are fulfilling the duty of a father and mother. They spend vacations visiting exotic places together. 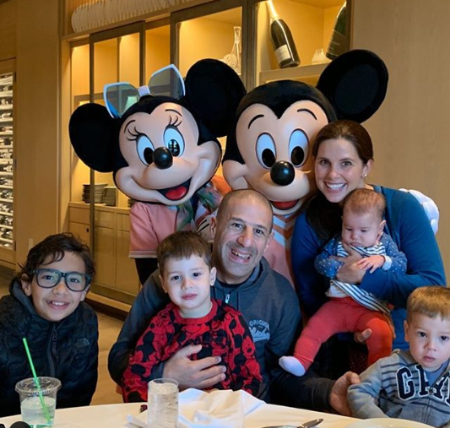 Lauren Bohlander with her husband and kids SOURCE: Instagram (@laurenbkanaan)

Moreover, Bohlander and her kids often go to watch the competition of Tony. Lauren, as well as her spouse, frequently share adorable photos of their children on their respective social accounts.

Not to mention, Lauren also shares a close bond with her stepson, Leo and has mentioned him on her Instagram by referring to herself as a 'madrasta' meaning stepmother. Leo also enjoys being a big brother to his three younger siblings.

Likewise, the oldest son of Lauren and Tony has already joined Kindergarten which she revealed during her interview with WTHR where she further disclosed that she was struggling as any parent during the Covid-19 pandemic.

An American television and radio host, Lauren Bohlander co-hosted the first season of a reality TV series Garage Squad. She worked along with Ron Gregurich, Bruno Massel, Jason Koschnitzke, and others. 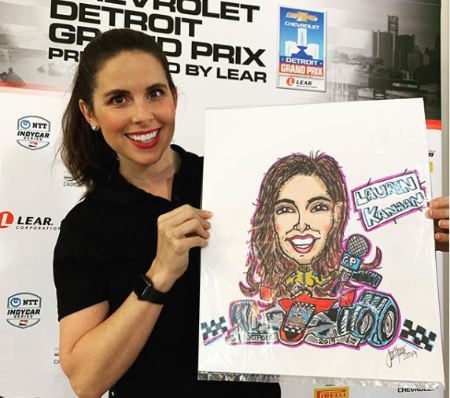 Bohlander hosted nine episodes of the show. However, she later left the show after Later Velocity changed the crew in 2015. Lauren was replaced by other hosts, including Bruno Massel, Heather Storm, and others.

Lauren Kanaan Is A Millionaire!

Lauren Bohlander has worked on several popular television as well as radio networks. She likewise hosed a number of popular shows and series. Bohlander worked for channels like FOX sports, NBC sports, Pacers sports, and so on.

As Bohlander worked for such notable networks, she probably received good payrolls. In the United States, a TV or radio host makes an annual income of around $59418. Similarly, she is also an actress, and she probably receives a salary of about $56,582 per year.

Being involved in multiple fields and earning a fruitful amount of money, Bohlander has maintained a net worth of $2 million as of 2019. On the other hand, her partner, Tony Kanaan, also earns a good sum of money from his profession as a racing driver. His overall net worth is $20 million.

Leo Kanaan is the stepchild of an American TV and Radio host Lauren Bohlander born from her husband's previous marriage.

Deco Kanaan is the first child, son of Lauren Bohlander and her spouse Tony Kanaan born in 2015.

Max Kanaan is the second child of a TV and radio host Lauren Bohlander and her husband Tony Kanaan.

Nina Kanaan is the youngest child, daughter of Lauren Bohlander and her spouse Tony Kanaan.