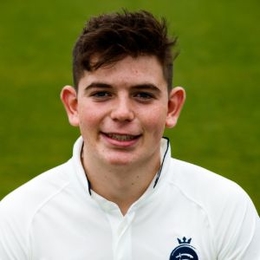 Ethan Bamber, the youngest son of David Bamber and Julia Swift, has gained good looks and great work ethics from his parents. Sadly, but he failed to inherit their acting skills and was forced to make a new path for himself, which luckily for him he has found.

Ethan Bamber was born on 17 December 1998 and as of September 2020, is 21-years of age. He is the second son of actor David Bamber and actress Julia Swift. The couple's first child is Theo Bamber, who was born in 1991. 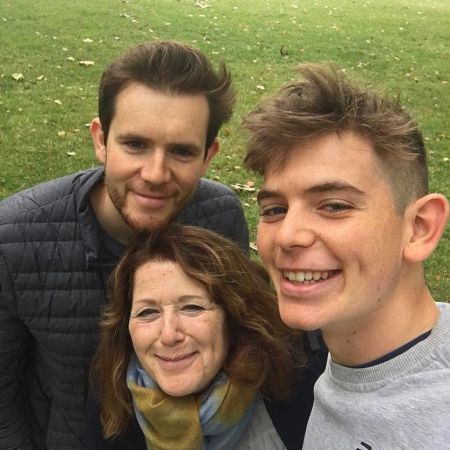 Talking about his relationship status, Bamber has not revealed much about his lovelife up to now. Hence, it is not clear if this rising cricketer is single or dating.

Ethan Bamber realised he was not a good actor early in his teens. Hence breaking the family tradition of arts, he began cricket as a bowler.

With hard work and sacrifice, in 2018 he gained a place in England's Squad for 2018 Under -19 Cricket World Cup. During the tournament, he performed well and gained the title of England's joint leading wicket-taker.

After that, he gained a professional contract with Middlesex for first-class cricket. As of 2020, he has played 14 matches and has taken 48 wickets with a economy of 2.83. Also, he has played one T20 match against Leinster Lightning in 2019 where he was able to take a wicket.

Despite good performance, Bamber is not sure if he will last in cricket for long. In an interview, he stated:

“I wasn’t destined to play professional cricket,I’d like to think that, at this point, I have worked incredibly hard and have made very willing sacrifices to try and get the most out of myself.”

“I have to be able to bowl all through the day and be bowling at the same pace and the same consistency at the end as I would do at the start, Otherwise, I don’t really have a USP."

Despite believing his professional cricket career will be short, he is determined to give his best and improve his skills.

The minimum wage of a 18-year-old cricket player in England is £10,300($13321) per season.  Hence there is no doubt at the bare minimum Ethan is earning that much. However, with seniority and performance, salary rises and a good performing first-class player can earn £80,000($103468) and above in a year. 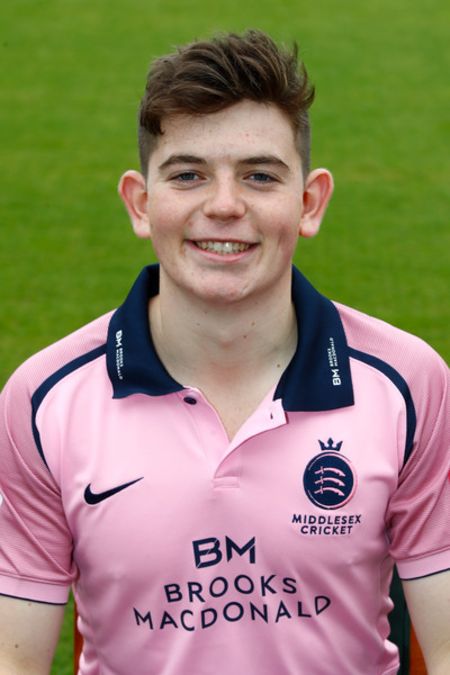 Bamber before playing professional cricket, worked as Chorister at St. John's College, Cambridge. In his Facebook page, he has mentioned that it was hard work and a underpaid job.