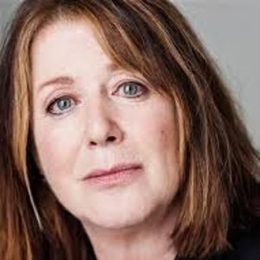 Julia Swift is a English actress who is best known for playing Lorna Gillot in the TV Series ' Doc Martin'. She is also appreciated for her performance in 'Sunday Night Thriller,' 'Dick Turpin', and 'Song of Songs.'

Julia Swift is the wife of Actor David Bamber

In General, Hollywood and the entertainment industry are popular for affairs and short-lived marriages. However, there are some couples who have challenged that notion.

Actress Julia Swift is happily married to actor David Bamber for nearly four decades. The couple tied the Knot in 1982 and are together since. 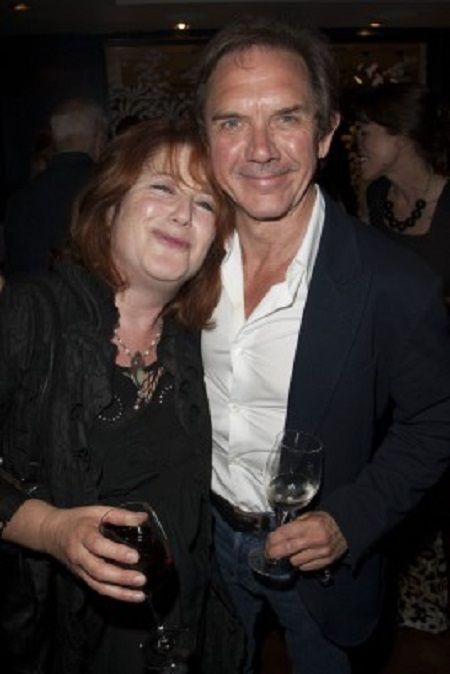 Swift and her husband are proud parents of two sons named Theo Bamber and Ethan Bamber. Both of their children are now adults.

Juia Swift has a Net Worth of around $800,000 as of 2020. You might be wondering how can a veteran actress who is active since the seventies has such a modest wealth?

Well, Swift debuted in 1977 and worked continuously till the early nineties. However, after having children in the nineties, she focused more on the family and took a break from acting. Thankfully she returned in the 2000s and is continuously working then. 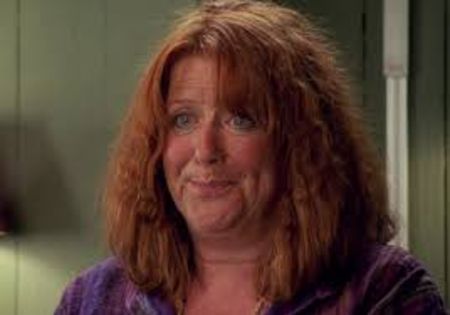 In her long career, she has been part of nearly two dozen projects including Doc Martin, Doctors, and Ladies in Charge. 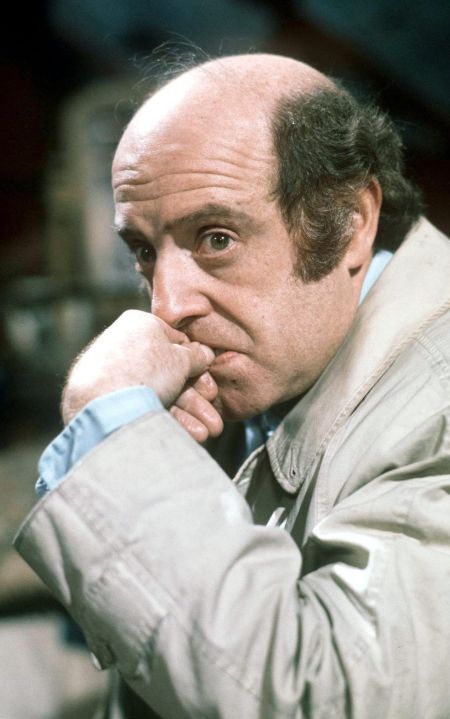 Julia Swift is the daughter of the late English actor David Swift. IMAGE SOURCE: The Telegraph

David Bamber is a English actor who has worked on television and in theatre. He and his wife live in North London.

Theo Bamber is one of the two children of actress Julia Swift and her husband David Bamber. He has a younger brother.

Ethan Bamber is a cricketer who has played for England U19s. He has a older brother named Theo.