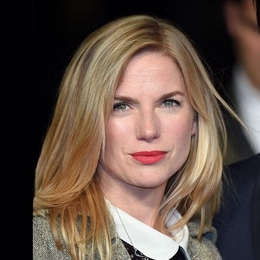 Twice IFTA Best Actress in a Leading Role (Film) award winner, Eva Birthistle is famed for her role in The Last Kingdom. In the series, she portrays as Hild, a nun turned warrior. Furthermore, she starred in the 2004 movie Ae Fond Kiss alongside Atta Yaqub.

Eva Birthistle Is A Divorcee

An Irish actress Eva Birthistle was formerly married to an actor and musician Raife Patrick Burchell. Currently, Raife is the drummer of the band Jetplane Landing. The couple walked down the aisle on 31st December 2006. It was a huge celebration as Birthistle's birthday is on New Years Day. 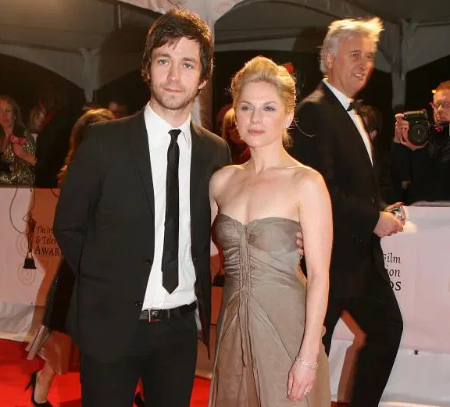 Unfortunately, the things did not work out well in between the couple, so they later divorced. But the actual date and reason for their separation is still a mystery. The former husband and wife do not share children from their relaitonship.

Romantic Relationship With Her Current Partner

London Film Critics Circle British Actress of the Year Award-winning actress Eva Birthistle is in a blissful relationship with her second husband, Ross. Her current partner is an acupuncturist. In an interview, Birthistle revealed, they met each other in 2012, when she used to live above where Ross worked. 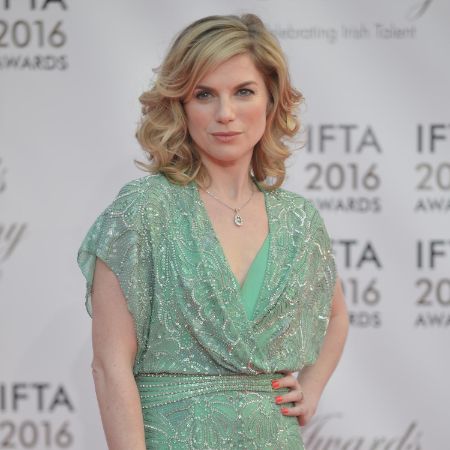 Birthistle got to know Ross for quite a long time and finally sent her niece to him for acupuncture. Finally, she was the first to ask for out. The actress asked for tea or coffee. She said it was very interesting. Since then, their love story began.

In an interview, Birthistle said, she did not have much idea about acupuncture before meeting her companion. She added, Ross did it to her when she was pregnant and also at post-pregnancy. 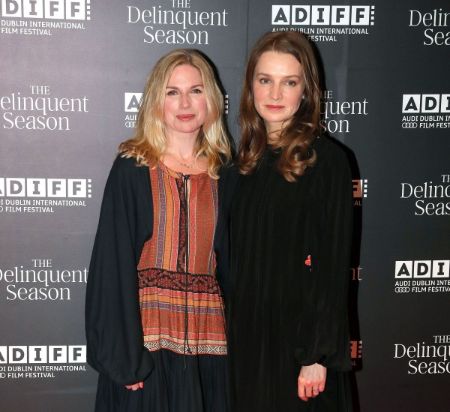 The Delinquent Season cast and her hubby are proud parents of two kids. They welcomed their first child, son Jesse in 2013. The actress disclosed an incident that occurred during labour. Birthistle said she wanted to throttle Ross because he tried to do acupressure on her during labour. Further, she nearly punched him on the face and scolded to get his hands off. 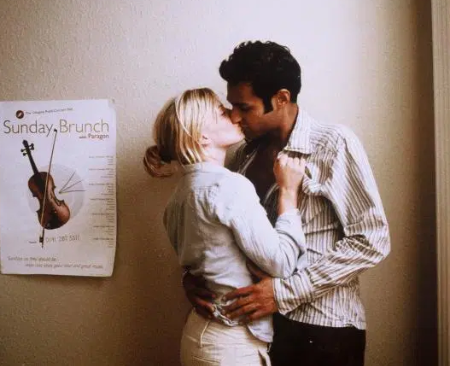 Eva revealed that she did a short job in London when she was 11 weeks pregnant. At the same time, her other co-worker, the actress was also pregnant. Later, Brithistle and her co-worker began working as a writer and further worked together on TV. 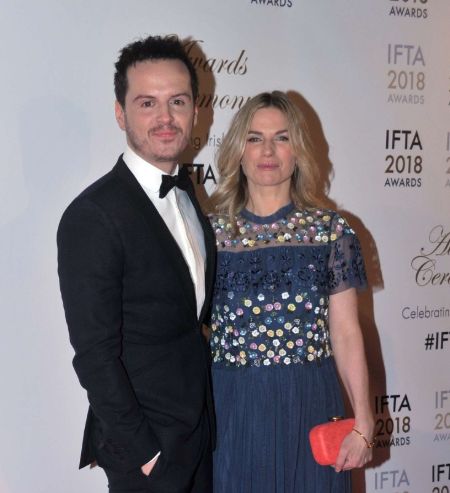 Eva Birthistle with her co-star on 2018 IFTA and Drama Awards SOURCE: Getty Image

Birthistle gave birth to their second kid, daughter Joni in 2017. They named their child after Joni Mitchell. As of now, Eva is living happily with her beloved spouse and kids in Queen's Park in London. She says, their current residence is famous for being a kiddies' area.

Despite being such a renowned personality, the actress always remains tight-lipped regarding her relationship. She does not make public appearances with her family. Maybe, she does not want to be surrounded by unwanted rumors and controversies.

Makes A Decent Income From The Entertainment Industry

Eva Birthistle holds an impressive net worth of $1 million as of 2019. She summoned such a colossal amount of money from her prolific career in the entertainment industry. On average, an actress in Ireland earns a salary of around $50,000 – $90,000 annually. Probably, Eva also receives the payroll somewhere in between the same range.

Since 2015, Birthistle is a regular cast of the BBC period drama The Last Kingdom. She appears on the series alongside Alexander Dreymon, David Dawson, Emily Cox, Millie Brady, and others. Her co-stars Millie and Alexander hold a net worth of around $1 million and $500,000 respectively.

Furthermore, Birthistle starred in the movie A Fond Kiss. The film was a commercial success earning $6,547,641. Likewise, she also portrayed in movies including Breakfast on Pluto, and Imagine Me and You, which earned $4 million and $2.9 million respectively on the box office worldwide.

An Irish actress Eva Birthistle married her boyfriend Raife Patrick Burchell, a musician on 31st December 2006 but they later divorced.

An Irish actor Eva Birthistle is in a marital relationship with her second husband Ross after the divorce with her first spouse.

Jesse Birthistle is the son of an actress Eva Birthistle and her spouse born in 2013.

Joni Birthistle is the second child, daughter of an actress Eva Birthistle and her spouse Ross.