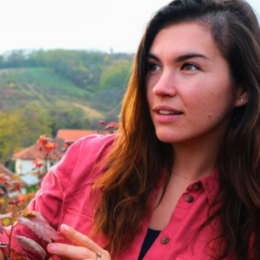 Eva Zu Beck is a social media celebrity who is best known for her YouTube channel. To date, she has collected over 800,000 subscribers from sharing traveling adventures, through cultural vlogging as well as brief documentaries.

Eva Zu Beck recently surprised everyone by revealing on Instagram that she was once married. In the long posts, she explained that though her ex-husband was perfect in every sense of the world, but she was not happy. She, after the wedding, realized that she was not ready for a lifelong commitment and eventually divorced him. 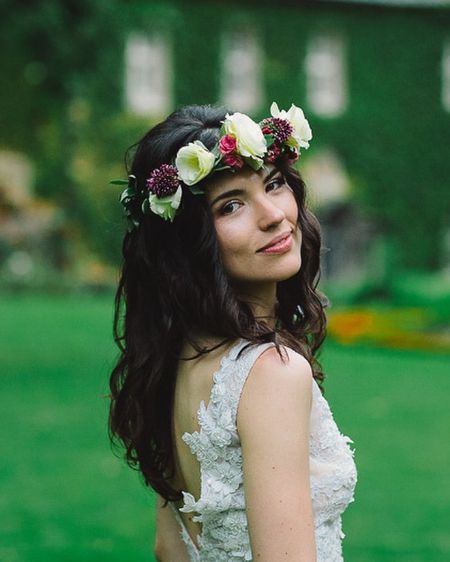 As for Beck's current relationship status, the 29-year-old is dating a Canadian guy. The vlogger has not revealed his name or shared his pictures on her Instagram, but it is revealed that the pair were vacationing together on Socotra Island, Yemen, before the lockdown.

In 2019, many females came forward and made harassment allegations against the famous Pakistani You Tuber Umar Khan, aka Ukhano. However, there were also a few who vouched for his character, including Eva Zu Beck. The Polish-English You Tuber took to her Instagram stories and wrote:

"While I cannot speak for other women who felt threatened by their conversation or interactions with Umer, I can say from my own experience that I've always been able to rely on him as a friend and supporter of women in the media industry." 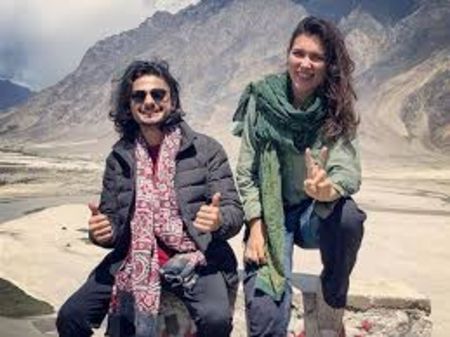 Beck and Umar get to know each other when she was visiting Pakistan. She spent two weeks with him when they were trekking together at Concordia.

How Much Is Eva zu Beck's Net Worth?

Eva Zu Beck possesses an estimated net worth of $1 million. She earned this wealth mostly from various sponsorships and from her YouTube channel. She has over 800,000 subscribers and over 48 million views on her channel. 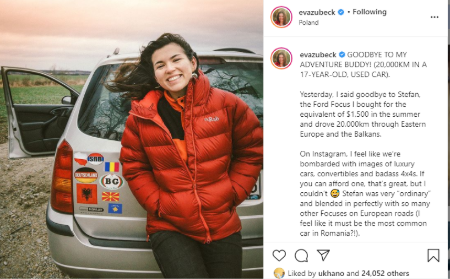 Eva Zu Beck's social media popularity has opened many opportunities for her. She is called into various events as a Speaker to share her experience. In addition to that, she has also hosted TRT World's TV series ‘A Place Called Pakistan’, and consulted as an expert for EuroNews.