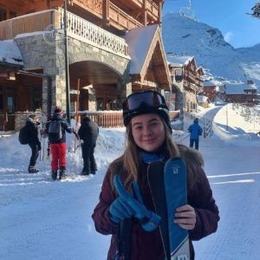 As YouTube continues to dominate as the major video sharing platform many people have been getting fame through their unique and yet sometimes simple doing some random things. Like for instance, Eve Bennett who makes videos talking about her life and travel video.

Is YouTuber Eve Bennett's Dating Someone?

The English Youtuber Eve Bennett is likely in a relationship with David Tritsch. She occasionally posts pictures with David on her social media accounts. 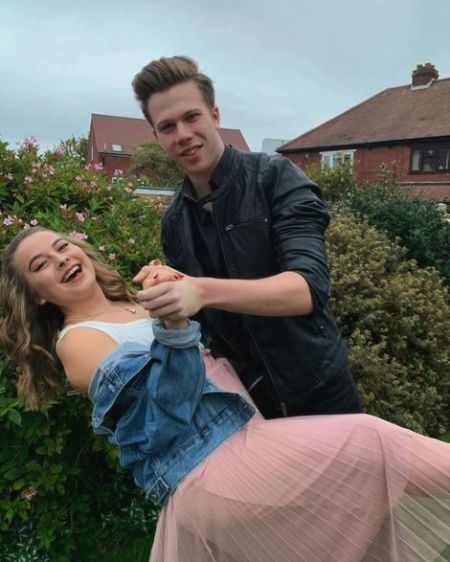 The lady has not officially stated that David is her boyfriend, but by the looks on her Instagram, many can see that there is some chemistry between the two. We wish the best for the love birds and hope they maintain an excellent relationship in the future too! 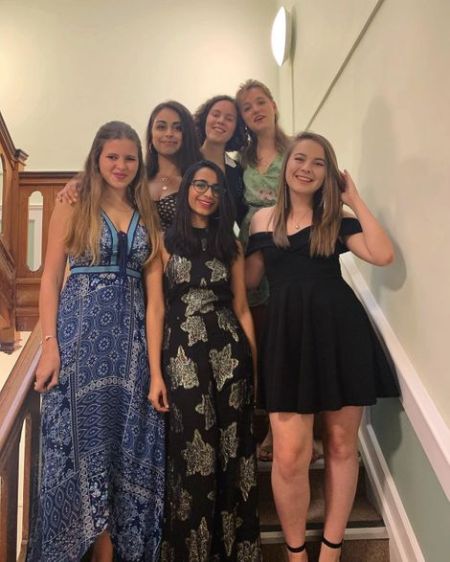 Besides her studies and work, Bennett spends her time with her family and close ones with whom she goes for traveling.

The lady boasts over 211,000 subscribers on her self-titled YouTube channel. Moreover, she also has over 100,000 followers on Instagram.

Bennett also receives a good sum of money from the promotion of products and apps. She has promoted Bumble and Quizlet.

In August 2017, Eve attended One Week Work Placement at various departments at the UN in Geneva, Switzerland. The 20-year-old, furthermore, has been working as a volunteer for organizations like Student Ambassador, Ault Leader in Training, and Peer Supporter.

It always feels nice when you hear young people becoming more involved in such works.

Check out Married Wiki for more celebrity Biography and News!!!