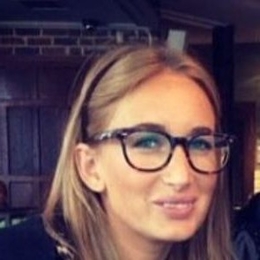 Fanny Kjellberg is best known only because of her brother. She is the celebrity sister of a popular internet sensation, Felix Kjellberg, better known as PewDiePie. He is known for his streaming and in-game commentary.

Fanny Kjellberg is a blissfully married woman. She walked down the aisle with her boyfriend turned husband, Mr. Sylwander. The further detail of her wedding and location is still under the radar. 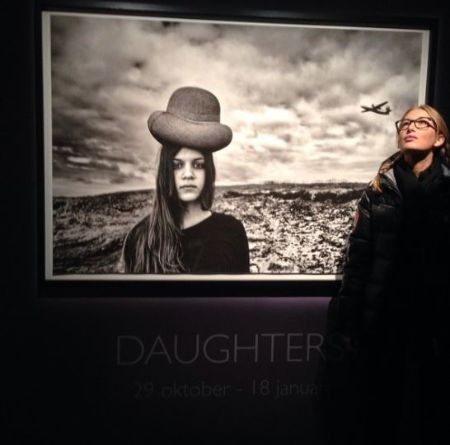 The couple welcomed their only son, Arnold. The family of three currently resides in Brighton and lives a content life. Her famous brother PewDiePie, who shares a good bond, introduced her to the public through his YouTube video 'Meet My Family' posted in 2014.

Not to mention, Fanny is a notoriously private person and has kept her Instagram account private. Neither Fanny nor Sylwander has been involved in extramarital affairs and divorce rumors.

Felix Kjellberg, better known to the world as PewDiePie, shared the matrimony vows with his long-time partner, Marzia Bisognin. After knowing each other for eight years, the two wed in August 2019. 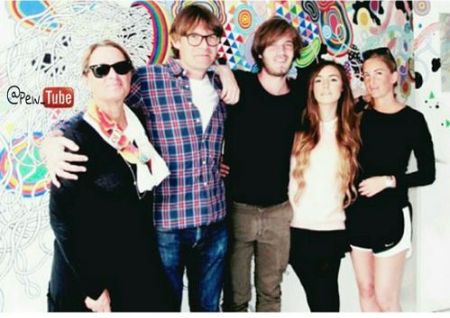 Fanny Kjellberg is close with her family. SOURCE: Instagram(@marzibroo •)

Previously, Marzia lived in Italy, and PewDiePie resides in Sweden. Marzia first saw him playing video games and was impressed by his video, and she directly wrote him about how funny he was. The two started a long-distance romance after continuous communication via emails and Facebook.

The pair who were deeply in love met for the first time in 2011. What's more, Marzia decided to quit her study in Italy and shifted to Sweden and began living together with her beau. The two reside in the United Kingdom with their pugs, Edgar and Maya.

What's the Net Worth of Fanny Kjellberg?

Fanny Kjellberg feels blessed in her life but doesnt talk about how she makes money. Her father is passionate about a corporate company. The 34-years old's brother PewDiePie rose to fame by making YouTube videos of his daily activities and video games.

Watch the video of PewDiePie featuring his mother and sister, Fanny.

Further, Kjellberg's mother led her son Felix to the digital world as she was interested in modern technologies and worked as an IT director at KappAhl. The internet star created his channel in 2010 and first uploaded a video of his commentary and streaming games.

What's more, Felix has received 28 billion views in 2022. His fortune per month is estimated to be almost $1.2 million. His book ' Young Adult Paperback' ranked number one on the New York Bestseller list.

Felix has summoned an astonishing networth of $45 million with 111 million subscribers on his channel. Typically, Felix generates almost $250,000 through advertising deals with brands to his wealth. 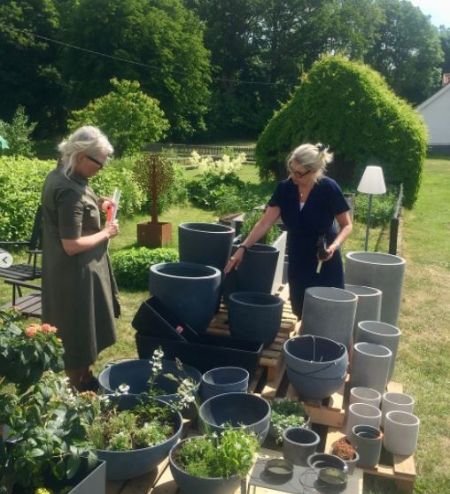 Fanny Kjellberg is a blissfully married woman. She walked down the aisle with her boyfriend turned husband, Mr. Sylwander.

Arnold is the son of Fanny Kjellberg.