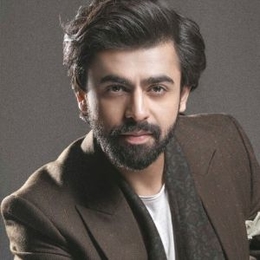 Farhan Saeed is someone who needs no introduction as his contributions as a singer is immense in Pakistan. The 36-year-old's resume is impressive as he is even a songwriter, actor, director, and even entrepreneur. Furthermore, his introduction would be incomplete without mentioning that he is the former member of the superhit band, Jal.

There is no doubt that Farhan Saeed is one of Pakistan's biggest stars in the musical dimension. Interestingly, his high standards were rightfully met in his romantic pursuits as he met the talented and gorgeous actress Urwa Tul Wusqua Hussain, aka Urwa Hocane. His partner has featured in some top-rated films such as 'Rangreza' and 'Na Maloom Afraad.' 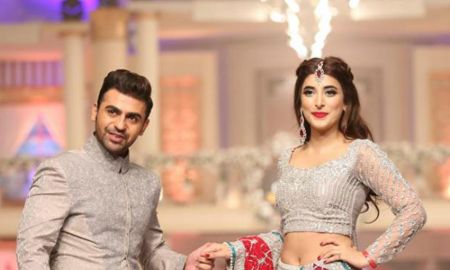 There aren't many details regarding the history between Farhan Saeed and his girlfriend-turned-wife, Urwa Hocane. The two tied the knot way back on16 December 2016 in an intimate wedding ceremony. Just like everyone thought, their marriage was a sort of a big deal as it was two top Pakistani celebrities exchanging their vows. As per reports, the pair dated for a few years before making the big decision to get married. 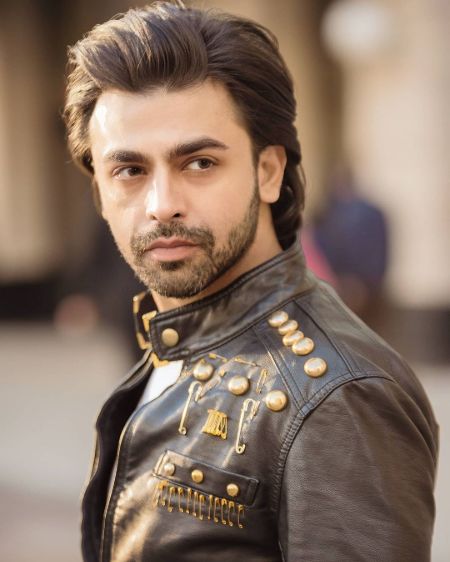 Farhan Saeed's marriage was going alright until 2020 when rumors spread on how they had problems in their love life. It was a local media outlet who broke the news on how the songwriter and his actress wife decided to break their marriage on mutual terms. While there weren't specific issues behind the separation, sources cited the reasons as 'irreconcilable differences.'

The rumors were on the back pages of every newspaper until Urwa's father, Makhdoom Chaudhry, disclosed that the rumors were completely 'fake and baseless.' As of now, the celebrity pair are blissfully married and probably open to the prospect of starting a family very soon.

When it comes to finances and income, Farhan Saeed is quite well-off, considering his success in his diverse career. His income sources are spread in different forms, be it from his music career with Jal or his solo run. The Urdu and Punjabi singer also has an eye on business as he is the owner of 'Cafe Rock' in Lahore. 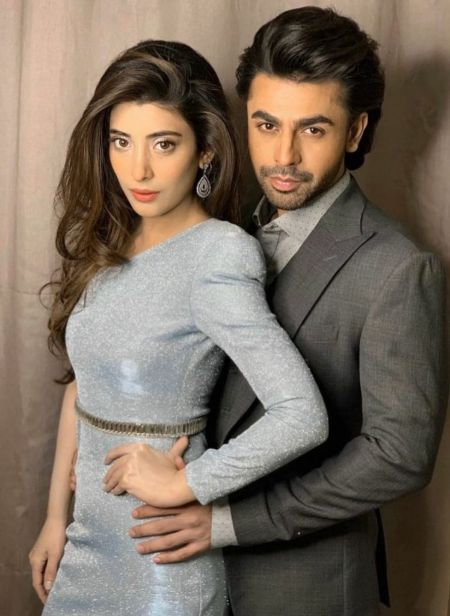 Farhan Saeed currently gathers a colossal net worth of $800,000, which is massive considering his background. Surprisingly, he even graced the television screen by making the debut in a lead role in Hum TV's show, 'De Ijazat jo Tu.' Recently, he even got into the direction by directing the 2018 music video, 'O Jaana' of the singer-songwriter Hamza Malik.

Farhan Saeed is blissfully married to fellow actress Urwa Hocane. They tied the knot on December 16, 206.