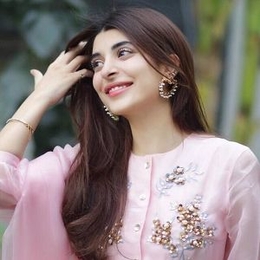 Urwa Hocane can be labeled as the heart of Pakistan's television industry as a media personality, actress, and even a model. Ever since making her filmography debut in 2014's romantic comedy film, 'Na Maloom Afraad' she burst into the scene and gathered a lot of fans. Besides, her love life with fellow musician Farhan Saeed is trending in recent times too.

Urwa Hocane's love life has been the talk of the town in recent times. While she has been a renowned personality in the showbiz industry since 2005, her partner is also a similar star. A part of her introduction would be incomplete without mentioning that she is the wife of fellow musician Farhan Saeed. Like herself, Farhaan's success in the showbiz world has been immense. From a lead singer of 'Jal' to acting in 'Udaari,' he has been extremely successful. 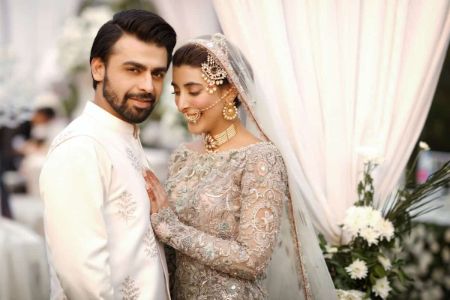 The love story of Urwa Hocane and her reputed husband, Farhan Saeed, began at around 2014-2015s. Since both of them had similar interests and backgrounds working in several television shows and movies, the celebrity couple connected at an instant. After dating for some time, they decided to take their romance to the very next level by getting married. Urwa exchanged her vows with Farhan in an intimate wedding ceremony on 16 December 2016. In fact, they tied the knot in the busy yet beautiful city of Lahore, Pakistan. 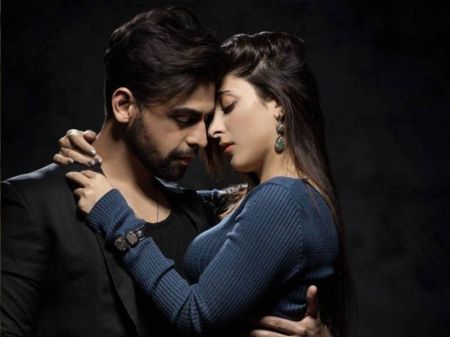 On November 22, 2020, local news media broke with the shocking news that the pair are actually parting ways. Despite the fact that they looked perfect from the outside, fans had already believed in the internet rumors that they were breaking up. However, it took, Urwa's father to make a statement on how the couple had no problems in their relationship. He further disclosed how the rumors were 'fake and baseless.'

When it comes to finances, Urwa Hocane is well-off, thanks to her widely successful career in front of the cameras as an actress. Getting more into the numbers, Hocane gathers a staggering net worth of $1.5 million as of August 2020. The colossal bank balance helps her to live a lavish lifestyle, as she often displays in her official Instagram handle. The Pakistan-born actress has over 4 million subscribers on her social media platform. 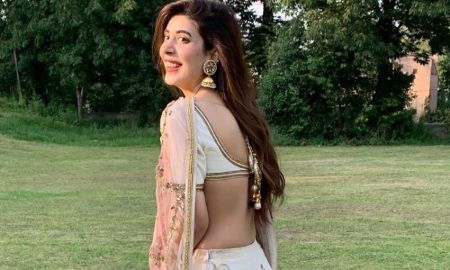 Urwa Hocane made her acting debut back in 2012 when a leading role in the 2012 movie 'Meri Ladli' came her way. The success in the film helped her get several roles in top serials such as 'Kahi Un Kahi' and 'Madiha Maliha.' In 2019, she announced her debut project as a producer, in a romantic film with her husband, Farhan Saeed. In recent times, she featured in 'Mushk' alongside talented artist Imran Ashraf.

Urwa Hocane is the wife of a fellow Pakistani actor and singer, Farhan Saeed. They tied the knot in December 16, 2020, and are still together.