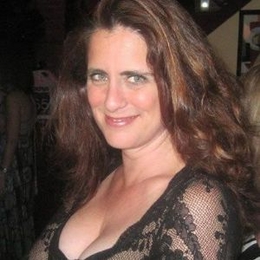 Many people struggle for years to get fame and recognition. However, the former actress Felice Schachter is just the opposite. She stepped away from the limelight at the height of success to pursue her other dreams.

Is Felice Schacter Married and Have a Husband?

Actress Felice Schacter has kept a low profile after quitting acting in the nineties. Also, she is not much active on social media. 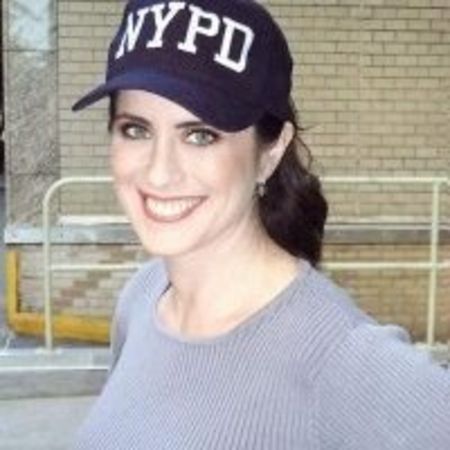 The 57-year-old only has a Facebook page, which is not updated since 2016. Because of her private nature, it is not known whether she is married or dating, or single.

Felice Schacter is a Mother

Felice Schacter gave birth to her son William in October 2005. In an interview, she stated that bringing her son to this world is her greatest achievement. 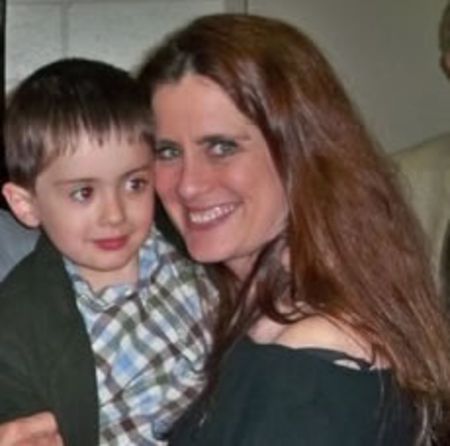 Schacter, as of now, has not made the name of her baby daddy public. However, in an interview back in 2012, she stated that she is a single mother; hence it means that she is not together with her son's father.

Felice Schacter is a Former Model and Actress; What is She Doing Now and What is Her Net Worth?

Felice started her career as a child model. She appeared on the cover of American Baby magazine at the age of four months. After that, she did more than 100 TV commercials, including those for famous products such as Pampers and Jordache Jeans.

The New York native entered showbiz when she was a teenager. She first worked in off-Broadway productions and later entered in movies and television shows. Her debut role was in the mini-series The Adams Chronicles in 1976.

It is a testament to her talents that only a few years after her debut, she landed the role of Nancy Olsen in the TV series The Facts of Life, which made her the overnight star. 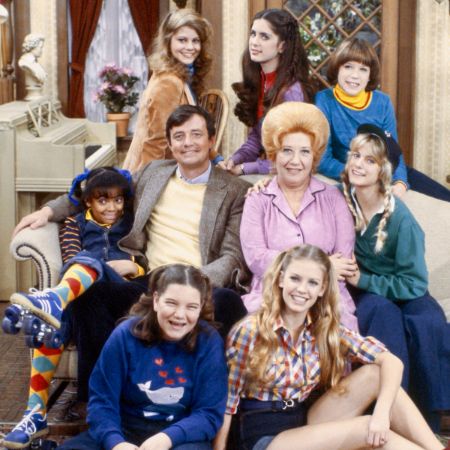 Despite getting popularity, the teenage Schacter was very interested in studying; hence she decided to quit acting in the early eighties and joined Brown University.

After completing education, instead of resuming acting, the New York native decided to work behind the camera. As a production coordinator, she has been part of Tv series such as Law& Order: Special Victims Unit and JAG.

Schacter, in the 2000s, again made a big career decision and left the productions and began working as a special education teacher in New York, which she is continuing till now.

On average, a special education teacher in the United States earns $61,030- $98,530 a year. Since Felice studied at an Ivy League college and has over a decade of experience; hence it is likely she is making more than the average. Her Net Worth as of 2020 is $300,000.

William is the only child of actress Felice Schachter. The name of his father is not made public.