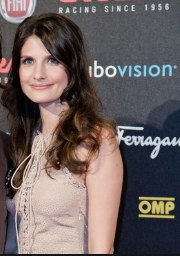 Felicitas Rombold is a German model, academic as well as an experienced psychotherapist who gained fame for being the wife of versatile Spanish actor Daniel Bruhl. People recognize Rombold for her married relationship with Bruhl rather than for her own profession. Let's check out their current relationship status and net worth in detail.

Felicitas Rombold is enjoying a blissful married life with her long-term boyfriend turned husband Daniel Bruhl. The pair officially started dating in March of 2012 and tied the knot in the fall of 2017. Since then the lovebirds never turned back. 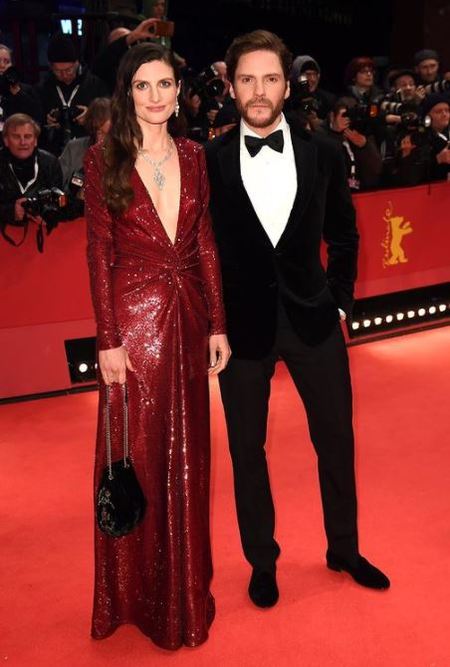 Felicitas met Daniel in early 2010 while Daniel was single after ending a long relationship with ex-fiance Jessica Schwartz. At that time, Miss. Rombold was pursuing her Ph.D. in Psychology at the Freie Universitaet Berling in 2010. And then, the blonde beauty's accomplishments gradually transformed her from being a partner of Daniel to a celebrity.

Sooner or later, Felicitas was seen with a baby bump, expecting her first child by paparazzi. Rombold and Bruhl are blessed with a son named Anton Hanno. He was born in October 2016 a year before his parents walked down the aisle. As of 2020, Rombold is pregnant with her second child, planning to welcome a baby somewhere in 2020. 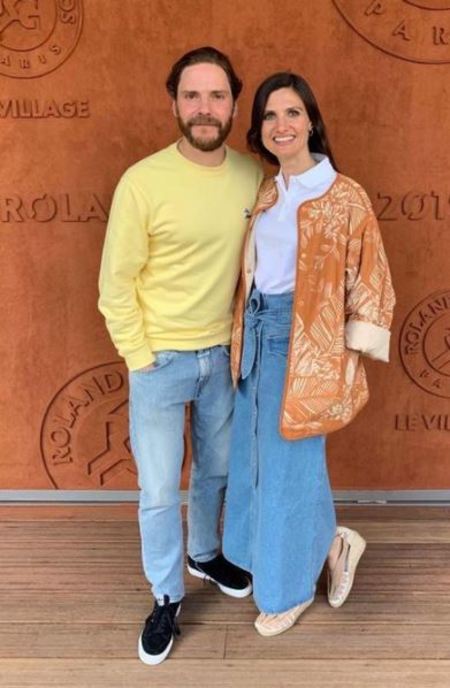 Rombold once again gave birth to a son. Rombold and her husband, however, have kept everything on their second child under the wrap to protect their children from the public eyes. Bruhl is also not a fan of sharing his children's images on his Instagram page.

This definitely is the first to Felicitas Rombold, but second to Spanish-German actor. He was previously engaged or romantically linked to an actress Jessica Schwarz. They met on the set of the 2001 film No Regrets. Daniel exchanged vows with "Perfume: The Story of Murderer" star in 2001 and parted ways in 2006 due to personal issues.

Net Worth Collection of Felicitas Rombold 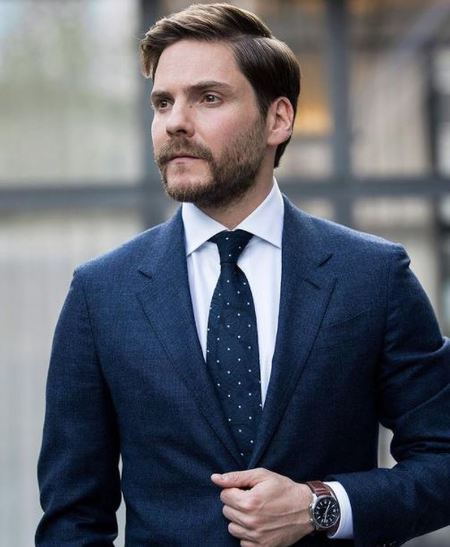 Her husband Daniel Bruhl possesses a whopping $4 million earned from his career as an actor. When it comes to lifestyle, Felicitas shares a luxury house with spouse Daniel Bruhl in Barcelona, Berlin, and an Audi A5 car.

Rombold began her modeling career after being hired by the Mia Model Agency in Munich, Germany. She was pursuing higher education and then went on to chase a widely successful career in the glamour world. She appeared on magazine photoshoots and walked on the wramp for big brands.

Consequently, the year 2010 turned out to be life-changing for the budding academic. She gained the spotlight after being spotted with the Spanish film actor, Daniel Bruhl. They attended every major event including the red carpet and award ceremonies. Some of Bruhl's recent works include All Quiet on the Western Front where he plays the role of Matthias Erzberger and The Falcon and the Winter Soldier where he played Helmut Zemo.

Be sure to check out MarriedWiki for more Biographies.

Felicitas Rombold is married to husband Daniel Bruhl since 2016. They met for first time in 2010 and began dating in the mid 2012. Now, they are blessed with a son Antono Hanno.

Anton Hanno is the only child to Daniel Bruhl and Felictas Rombold. He was born in October 2016.