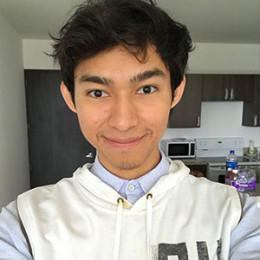 Gaming videos are ruling over YouTube like nothing else on earth and Luis Fernando Flores Alvarado aka Fernanfloo is one who is everyone's favorite. He skyrocketed in YouTube from his gaming, animation and comedic videos. His YouTube channel ranked in 28th position in the list of highest subscribers as of 2019.

How Much Is Fernanfloo Net Worth?

The gaming YouTuber Fernanfloo amassed a net worth of around $7 million as of 2019. Primarily, he gathers from his fortune from his YouTube career. His YouTube Channel titled, "Fernanfloo" generates the estimated earnings between $17.8K to $285.5K and $214.1K to $3.4M on a monthly and yearly basis.

In addition, Flores also summons his fortune from his app named Fernanfloo launched in December 2015 which collected 2.3 million downloads with its first week of release. The game features an animated version of him as Fernanfloo which is available on the google play store. To date, the app received over 10,000,000 installers. 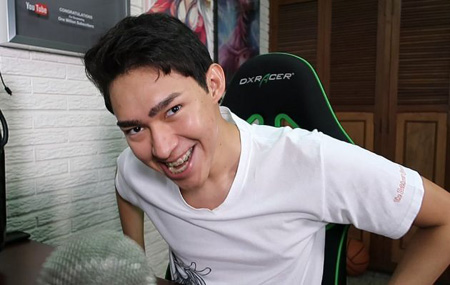 Fernanfloo has assumed net worth around $7 million as of 2019.
SOURCE: Publimetro

Additionally, he definitely made a huge sum from his Twitch account titled, Fernanfloo introduced in April 2018.

Talking about Fernanfloo personal life, the YouTube star seems to be single. He prefers a low key life and has not introduced anyone as his girlfriend. 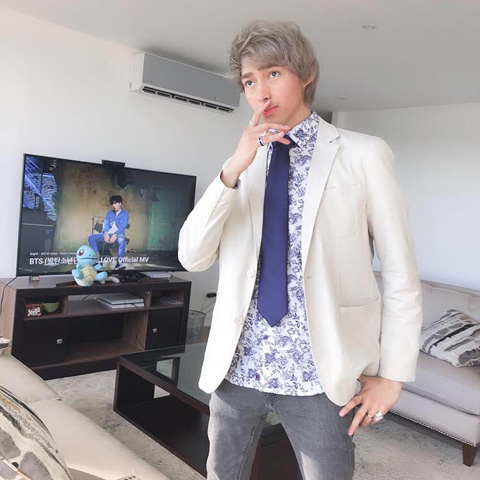 San Salvador native star seems career oriented and enjoys his sole life rather than indulging in the committed relationship.

He posted an Instagram image with a female dummy in October 2017 where he mentioned that 'she understands him, never gets upset, and never fight'.

Well, looking at his posts, it's pretty clear that he's still not ready to bear relationship and responsibilities that comes within.

Moving on his hobbies, Fernanfloo loves to watch anime, eat hamburgers, go to the movies and play video games. His current favorite video games include League of legends, Fornite and PUBG. He's also a dog lover and has a dog named Curly which often appears on his social sites.

The 25 years old star is very active in social sites and gathers a large number of the fanbase. He posses 4.7 million+ followers on his Instagram, 32 million+ on YouTuber, 1million + followers on his Twitch account and 4.81 million on the twitter account.

Fernanfloo was born as Luis Fernando Flores Alvarado on 7 July 1993 in San Salvador, El Salvador. He was raised along with a brother in his home town. Nonetheless, he kept the name of his parents and sibling confidential.

The internet sensation dropped out of school to became full-time YouTuber. He launched his YouTube Channel on May 1, 2011. Moreover, Luis uploaded his first video titled, "Nightmare - Escena corta de accion" on May 6, 2011. Till the date, the video possesses 6.3 million+ views.

He announced his retirement from YouTube career in April 2018 but like most other YouTubers, he continued posting videos on the platform later on. He mentions himself as 'Youtuber retired and tried Streamer' on his Twitter account.