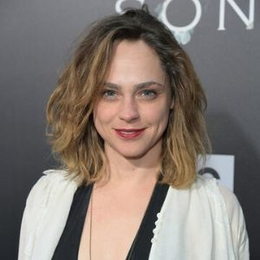 Fiona Dourif is a sucessful American actress who has worked in many popular movies and Television shows, including 'The Purge,' 'Cult of Chucky,' 'The Blacklist' and 'Tenet.' She is also known in the media because of her father, who is also a famous actor.

Dourif is the second daughter of One Flew Over the Cuckoo's Nest famed actor Brad Dourif and his late wife, Joni Dourif. The actor is now married to Claudia Handler. 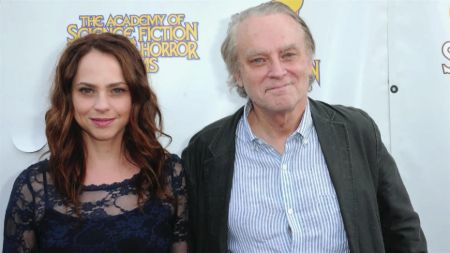 Talking about Fiona's siblings, she only has a elder sister named Kristina Dourif, who is five years senior to her. She is a actor, lyricist, and writer.

It is not known if Fiona has worked with her sister, but she has performed multiple times with her father, Brad Dourif. The father-daughter duo is famous for their work in the horror film Curse of Chucky and the follow-up Cult of Chucky. In these movies, Fiona plays the character of Nica Pierce, and her father portrays the antagonist, Chucky.

There are no linkup rumors of Fiona Dourif in the media. Similarly, there is no hint on her social media that suggests she is dating. Hence she may be single at the moment.

Fiona Dourif, as of 2020, has a Net Worth of $1.2 million. She earned this fortune from her nearly two-decade-long career in showbiz.

The 38-year-old started her carer in 2005 with the TV Series Deadwood. After that, she worked in various projects in cameo roles before landing the role of Nica in the horror movie Curse of Chucky. Though, the film was not financially sucessful; it gained a cult following, and Dourif became a recognized face, especially among horror fans.

Since then, Dourif has worked in many popular projects such as Dirk Gently's Holistic Detective Agency, The Purge, and The Blacklist and has increased her profile. She is currently seen in the Christopher Nolan directed movie Tenet which features Robert Pattinson, John David Washington, in major roles. 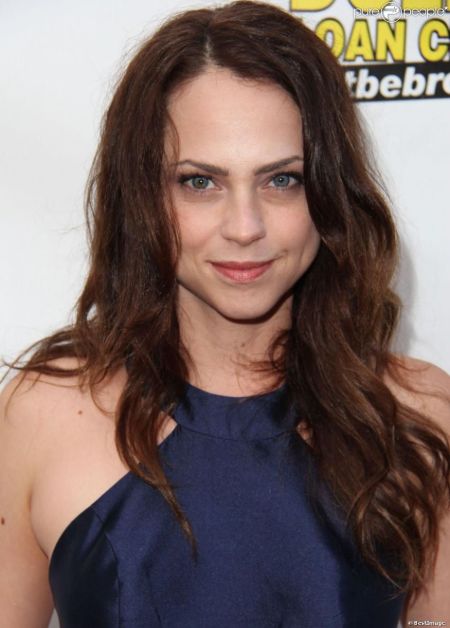