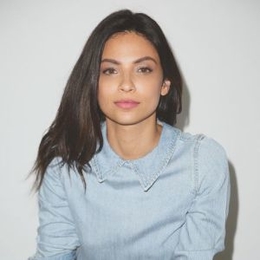 Floriana Lima is an American actress who is best known for portraying the role of Maggie Sawyer in the television series, Supergirl. She is also famous for works in the series like The Punisher, The Family, and Allegiance.

Floriana Lima is presently in a relationship with the American actor and director, Casey Affleck. The couple is open about their relationship and frequently appears together in many places. 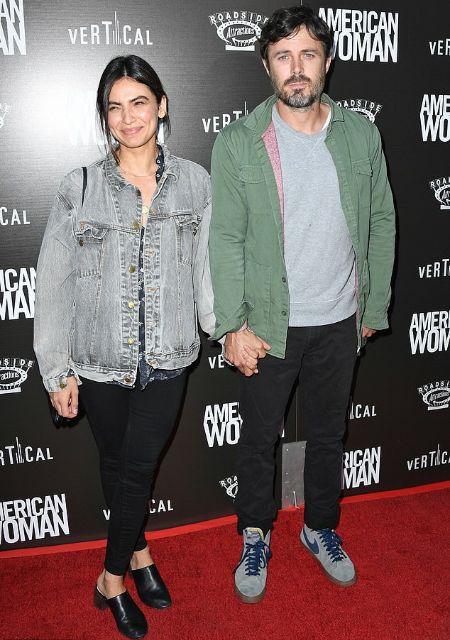 The duo started dating in October of 2016 after sharing a couple of good times together. Besides, they were first linked in 2016 when they were spotted together on a beach in Malibu, California. 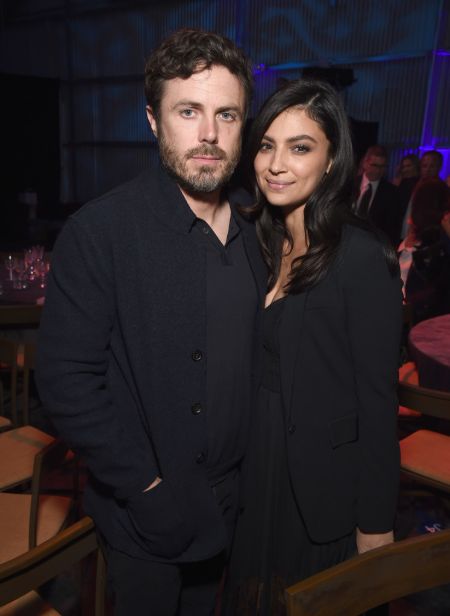 Lima and her partner, Casey, bares unconditional love for one another and shares a diamond-strong bond. Further, it wouldn't be a wonder if they soon share the wedding vows.

How Rich is Floriana Lima?

Floriana Lima possesses a net worth of $1 million as of 2020. She gathered that fortune from her career as a television actress. 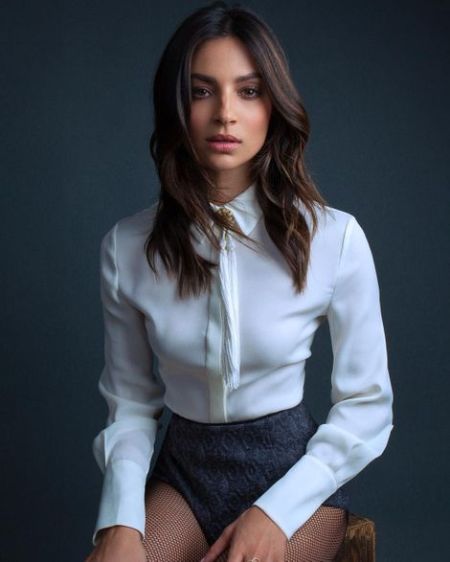 Lima started her professional acting career in 2008. Well, her first work was in the television series Terminator: The Sarah Connor Chronicles, where she portrayed the role of Franny. After that, she appeared in many television series like How I Met Your Mother, My Own Worst Enemy, and Ghost Whisperer with a minor role.

The American actress, besides, performed her first major role in the 2008-2009 web series named Poor Paul. Further, she portrayed the role of Elizabeth in the series alongside co-stars like Zack Bennett, Kevin G. Schmidt, and Kendall Schmidt.

The 39-year-old actress also landed many major roles in the trending television series like The Mob Doctor, Supergirl, The Punisher, and A Million Little Things. Until now, she worked alongside actors like Grace Park and Christina Ochoa, among others.