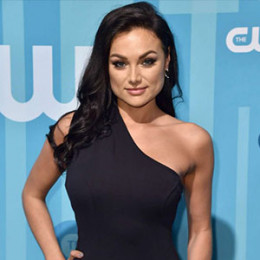 Spanish actress, Cristina Ochoa is best known for her roles on TNT popular show, Animal Kingdom and as the lead for SyFy's Blood Drive and The CW's Valor. Apart from that, she is also widely recognized as science communicator, and writer. She appeared as an expert guest on various shows including Professor Blastoff, Talk Nerdy and numerous online STEM Education platforms.

Christina Ochoa was born as Cristina Ochoa Lopez on January 25, 1985, in Barcelona, Spain. Her birth sign is Aquarius which defines her personality as Progressive, independent and humanitarian. She is the daughter of Victor Ochoa, an activist, painter, graphic designer, and master muralist.

Christina Ochoa served as a host and keynote speaker at a variety of scientific conferences and shows before starting her acting career. She made her acting debut in a theater play at Little Theatre of Alexandria in Washington, D.C. She debuted on TV in 2008 in the Spanish comedy series, La Que Se Avecina. 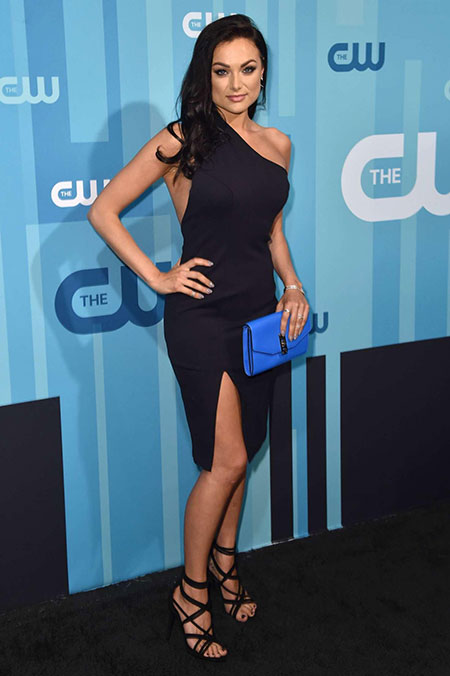 After a year, Ochoa starred in the TV movie [email protected] She made her Hollywood debut in 2011 short film, Stay With Me for which she won the Los Angeles Movie Award for Best Actress. She also guests starred in Fox’s I Hate My Teenage Daughter (2011), ABC’s Modern Family (2012), and ABC’s The Neighbors (2013).

In 2010, Christina Ochoa wrote a column for Vogue Spanish. She also contributes to the entertainment magazine ‘H' as a content writer. In 2014, she co-wrote several episodes of web series, Chaotic Awesome.

Christina Ochoa is a popular Spanish actress and she earns money from her career. As per some online sources, her estimated net worth is $1.2 million and her annual salary is around $300 thousand.

Christina Ochoa is unmarried and she isn't dating anyone at the moment. Previously, she was engaged to actor Nathan Fillion in 2013 but after a year, the couple called off their engagement citing some personal differences. She also dated the actor, Derek Theler for nearly two years before splitting in early 2016. 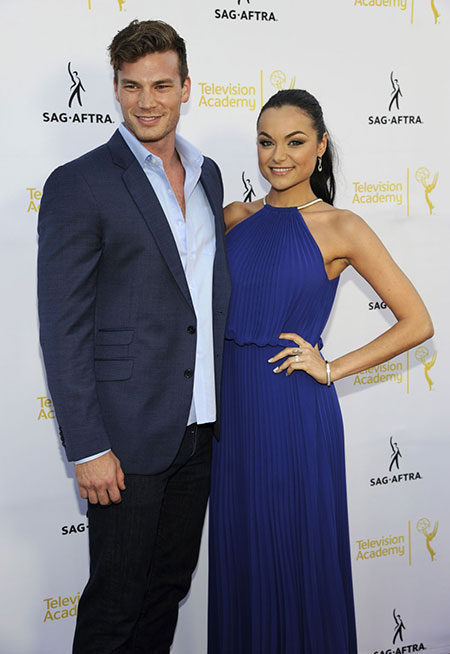 Ochoa has more than 109k+ followers on Instagram. She is an active member of the ‘Los Angeles Science for Society’. She participated in the Intel Science and Engineering Fair (ISEF) in 2017.

In the video, Cristina Ochoa and YouTuber, Sean practice rolling their R’s and work on being over the top in the bonus episode of Spellslingers.