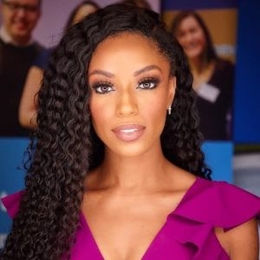 It is said, "Hard work pays off sooner or later." This statement is so true in the case of entertainment journalist Francesca Amiker. She graduated college with an honors degree, however, was not able to get the job of her dreams. Nonetheless, she persisted and eventually got she wanted, which is to be an entertainment reporter.

Is the 32-Year-Old Francesca Amiker Dating?

The Morning Entertainment Anchor Francesca Amiker regularly provides her viewers with the latest news of celebrities, including their relationship status. But, when it comes to her love life, she is tight-lipped. So, is this young talented TV personality seeing someone?

Well, there is no gossips regarding Amiker's love life. Furthermore, she has not provided any hint on her social media that might suggest she is in a relationship, so most probably, she is single right now. 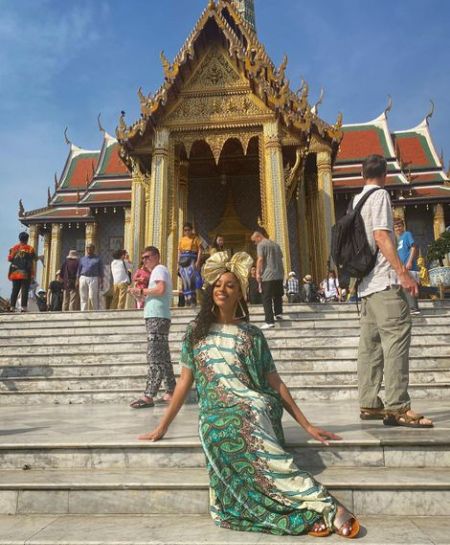 It looks like Francesca is currently more focused on her career and fulfilling her bucket lists. Her dream is to visit all around the world, and she is busy achieving that. Till now, she has been to more than half a dozen countries, including Spain, Brazil, and Dubai.

Francesca Amiker boasts an overall net-worth of $800,000. She earned this wealth from her sucessful career as a reporter. Francesca wanted to be an entertainment journalist from childhood. Thus, she joined Communication and Media Studies at Vanderbilt University in Tennessee. 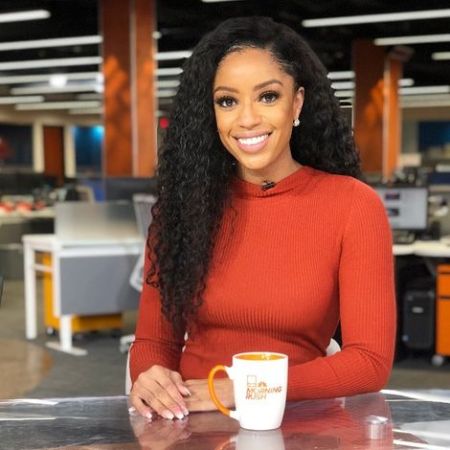 After joining University, Amiker started actively working towards her goals.  She joined various societies and fraternities of the University. In addition to that, she started doing multiple internships between breaks.

In her four years of college, Francesca worked on over a dozen organizations. Most of them were very reputable networks like BET Networks, ESPN, CBS News, Discovery Channel, and Time Warner Cable. Amiker graduated from college in 2012 with several experiences and good marks. In spite of that, she was not able to land the job she wanted. She remained jobless for thirteen months.

Finally, the brown-eyed beauty got the offer as Morning News Reporter from WLNS in Lansing, Michigan Area. Though it was not exactly the job she dreamed of, but she accepted. 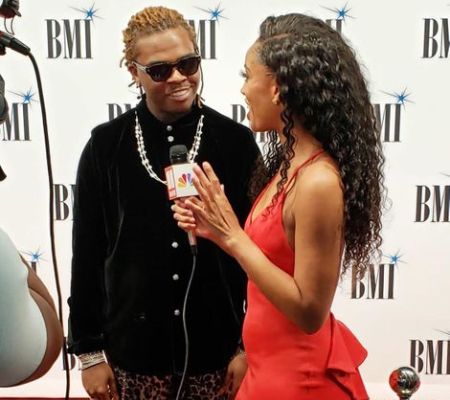 After working in WLNS for a year, Francesca moved to Florida to be News Reporter for WJXT. In that position, she mostly reported stories of crimes. She did not enjoy the work but stayed there so that she can gain experience as a reporter.

After working for three years at WJXT, Amiker finally got her dream profession. 11 Alive News hired her as Morning Entertainment Anchor in Atlanta, Georgia.

In that position, Amiker hosted the program "Morning Rush" and founded an entertainment show, "The A-Scene." Not only that, in the short span, she got the chance to interview two big celebrities, Oprah Winfrey and Tyler Perry. 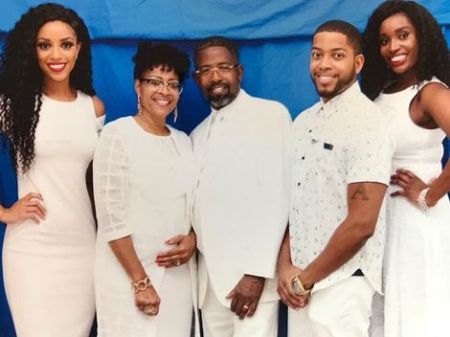