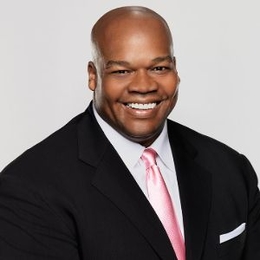 Frank Thomas is one of those players who is respected for his on-field performance as well as off-field behavior. Thomas, despite being one of the biggest stars in MLB in the nineties, always kept himself grounded and remained disciplined and competitive in his whole career.

Talking about Frank's family, His father Frank Edward Thomas worked as a bail bondsman, and mother Charlie Mae Thomas was a textile worker in Columbus, Georgia. His mother died in March 2020. 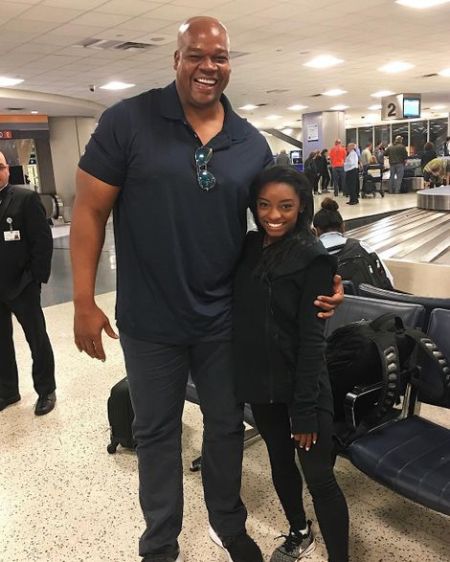 The former MLB player was the fifth of the six children but became the youngest of the family when his baby sister Pamela Thomas died because of leukemia at the age of two. According to him, he was spoiled by his parents and elder siblings, and lovingly called him Big Baby.

Thomas has a very close relationship with all of his children. His children from his first marriage are all adults, but they often visit him on holidays and go on trips as well. Also, Frank never misses to wish them on their birthday and attend milestones moment in their life like college graduation.

Frank Thomas is Inducted in Baseball Hall of Fame; See His Career Stats

The 52-year-old Frank Thomas was inducted in the Baseball Hall of Fame in 2014. Furthermore, he was elected in his first year of eligibility, and he received 83.7% of the vote. This high respect from the baseball community is showered upon home because of his incredible performance in his nearly two-decade MLB career.

Georgia native debuted in MLB on August 2, 1990, with Chicago White Sox. He remained with them for fifteen years and created new records for the team.  After that, he joined Oakland Athletics for a year, before moving to Canada and joining Toronto Blue Jays. He was paid $18 million for a two-year contract. 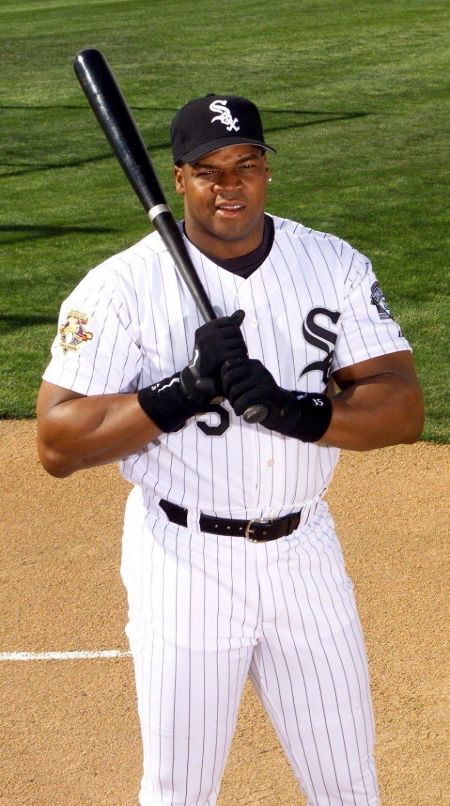 After releasing from the contract, The Auburn University alum remained a few months with the Athletics. On February 12, 2010, he signed a one day contract with his earlier team, the White Sox and announced retirement.

Frank Thomas Net Worth is in Millions

Frank Thomas boasts a total net worth of $60 million. He earned this fortune from his career earnings as well as various business ventures. 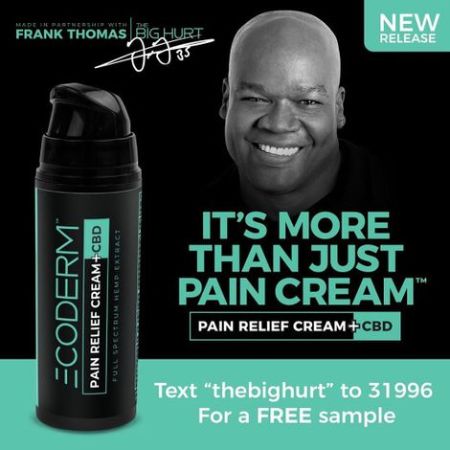 Also, Thomas earns a good chunk of money from advertising. He is the face f many products, including Guaranteed Rate, a Chicago-based mortgage lender. Not to mention, he earns a good salary from his job as a studio analyst at Fox Sports.

Elise Silver is the first wife of Frank Thomas. He and Elise divorced after nearly a decade of marriage.

Megan Thomas is the second wife of Frank Thomas. He and Megan share three children together.

Sterling Edward Thomas is the eldest child of Frank Thomas. Currently, he is 27-year-old.

Sloan Alexandra Thomas is the eldest daughter of Frank Thomas. She has two siblings and two half-siblings.

Sydney Blake Thomas is the third of Frank Thomas with his first wife Elise Silver. She is a college graduate.

Ashleigh Kate Thomas is the only daughter of Frank Thomas from his second marriage. She is eight years old.