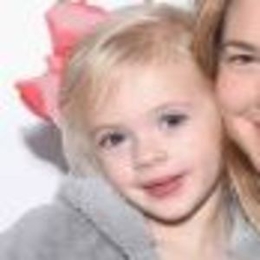 The adorable Frankie Barrymore Kopelman blessed with the genes of her mother is the daughter of Drew Barrymore who has been gracing the movie industry since the eighties.

As the daughter of actress Drew Barrymore, the gorgeous Frankie Barrymore Kopelman often gets the limelight and public attention. After all, her mother is one of the most admirable and successful women in Hollywood. 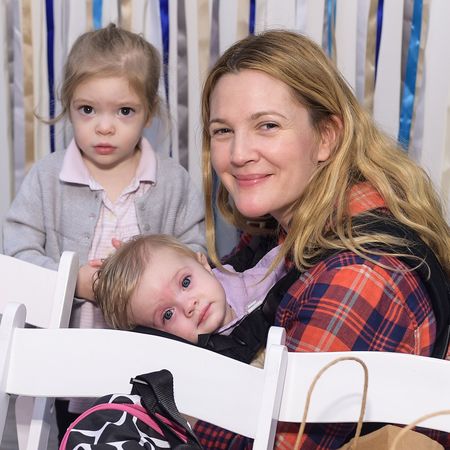 But, who is Frankie's father? Well, he is the art consultant, Will Kopelman. Frankie's parents were married in 2012 and had their marriage last for four years before they divorced in 2016.

Frankie's parents, however, share equal custody of the kids. Speaking of which, Frankie also has a sister named Olive Barrymore Kopelman who is two years older than her. The family of four lives in California.

Frankie Barrymore Kopelman is too young to decide her dreams although her mother has already approved her career to become an actor if she wants to when she grows up. 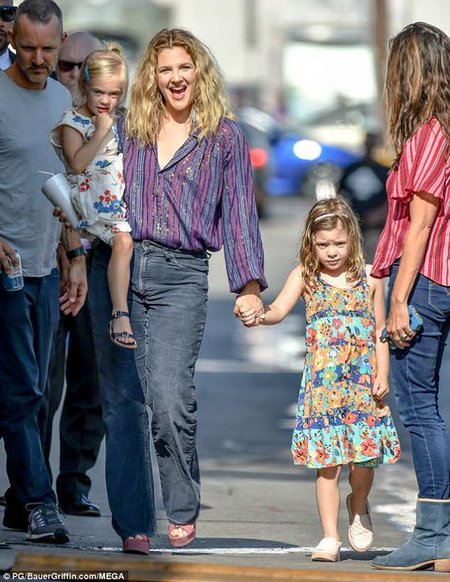 As for her mother, Drew Barrymore is one of the famous actresses who is famous for her roles in the Charlie Angels series, Never Been Kissed, 50 First Dates, Scream, The Stand In, Music and Lyrics, E.T. the Extra-Terrestrial, and Blended which was a box office success of $128 million.