Home Article Drew Barrymore and Will Kopelman; separated as husband and wife but still together as parents for their children

Drew Barrymore and Will Kopelman; separated as husband and wife but still together as parents for their children 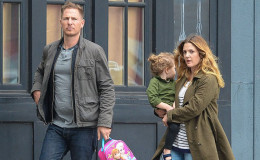 The details and main reason behind their split up has not yet been revealed as it was stated as "irreconcible differences." Although they are no longer together, they still respect eachother and have let eachother work together as parents.

The controversial yet exceptionally talented and beautiful American actress, Drew Barrymore is one of the famous actresses in Hollywood and favorites of many too.

Be it because of her unexpected confession of being bisexual or early age drug and alcohol abuse or even the long list of husbands, Drew has always remained in the spotlight.

She has been married three times and now, after being a mother of two beautiful daughters, she has filed for a divorce from her third husband, actor Will Kopelman on 3rd August 2016.

Despite suffering the worst divorce nightmare, the couple most courageously has compromised on raising their children together without any hard feelings. For more details about this news, stay with us.

Divorced couple Drew and Will; co-parenting together

Barrymore and Kopelman made it official back in 2012, organising a grand wedding, looking like a perfect couple, happier than ever.

This adorable duo has even been blessed with two beautiful daughters and was once a happy and complete family. 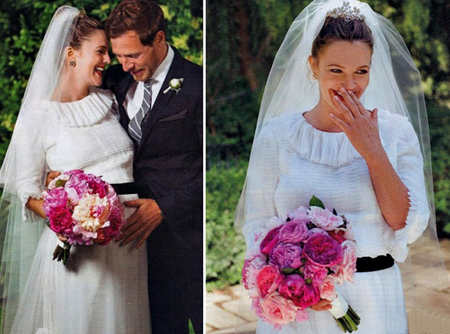 Unfortunately, the duo decided to part ways last year on August 3, 2016, and got divorced. Both the couple's dream of raising a family shattered when they took the decision. 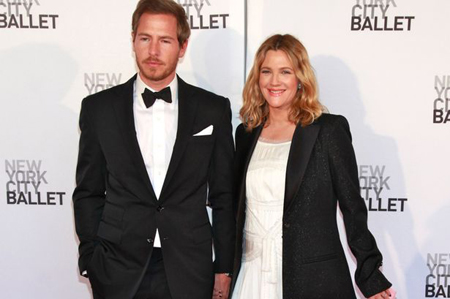 Despite their failed marriage, the pair has consulted on sticking together and raising their children together.

UsMagazine.com reported that Drew and her former spouse Will have managed to co-parent their daughters really well without causing any problems or difficulties. 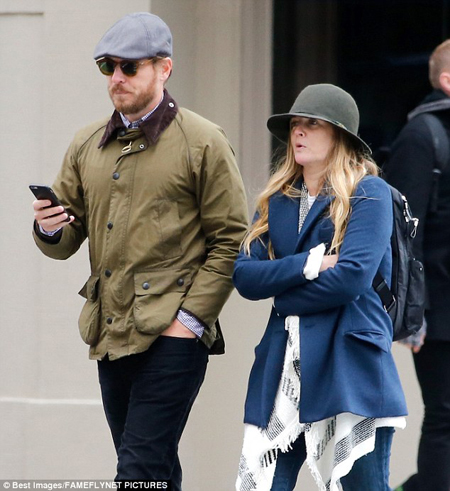 On the famous Ellen DeGeneres show, Drew quoted: "I got two families. I went from, like, zero to two and it's a miracle and a blessing, and we do it in a way that I think a lot of other people are probably doing it too."

She further added, "And sometimes, again, the road is different than what you tried to make it or what you expected and you just figure it out and figure it out with grace." 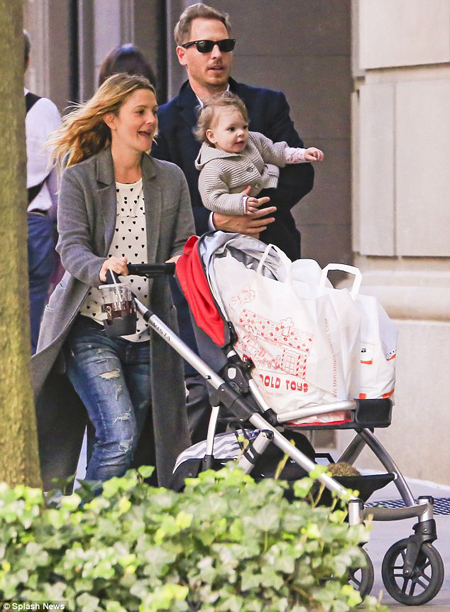 Here's a full video of Drew Barrymore, talking about her kids and divorce and her new NetFlix series " Santa Clarita Diet."

Drew stated her divorce with Will was "The Worst Nightmare."

Marrying the one you love and spending the rest of our lives with them is everyone's dream when they exchange vows and kisses on their wedding.

Same was for the perfect couple Drew and Will when they tied knots back in July 2012. After three happy years, the couple most shockingly decided to part ways which tore apart both of them. 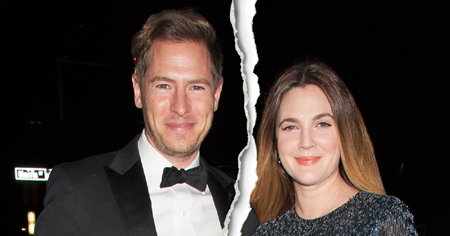 UsMagazine reports that, on Ellen's show, Drew revealed how hard and painful it was to see her marriage falling apart like that after just starting a family together. Drew quoted:

"It was just like my worst nightmare. I so wanted to raise kids in this ultratraditional way and do everything so the polar opposite of my experience."

The details and the main reason behind their split up have not yet been revealed as it was stated as "irreconcilable differences." Although they are no longer together, they still respect each other and have let each other work together as parents.

Proud of my daughter and her dad.

Also see: "Divorce is probably as painful as death", here are the top 10 most controversial divorces of Hollywood couples

Drew had a hard life growing up in her early teens as she was a heavy drug abuser and had visited Rehab twice when she was just fifteen.

After confessing that she had sexual relationships with women as well as men during her early teens, Drew finally tied knots with her first husband, a bartender named Jeremy Thomas at 19 in 1994 and split up soon after two months. 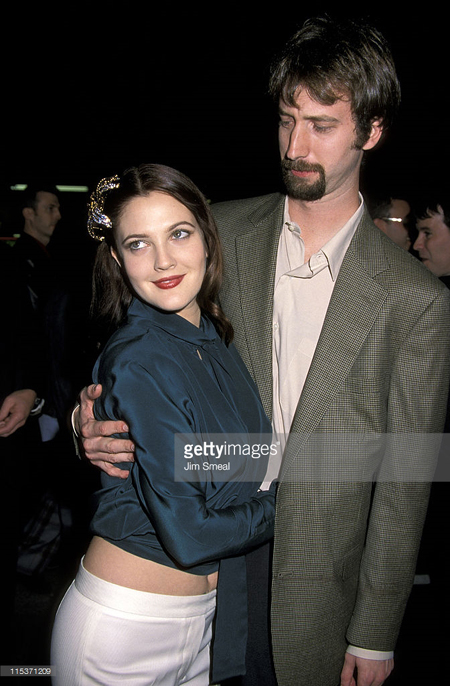 Later, she wedded in 2001, with her Charlie's Angels co-star Tom Green and the marriage, too, didn't work out and the couple got divorced after five months.

Well, both Drew and Will are doing a great job, working together as a good team in raising their kids.The family has been living in New York City, and sources told PEOPLE they will keep their home base in the Big Apple, where Olive is enrolled in preschool.

We hope that the couple does their best while raising their kids and hope they maintain a good relationship in the future too.