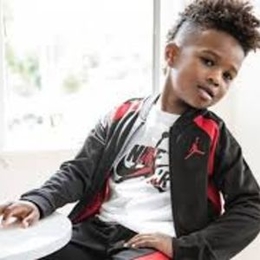 Future Zahir Wilson is a child who gained popularity because of her parents. He is the elder son of American singer-songwriter, dancer, and model Ciara and her fiance Future the rapper.

Future Zahir Wilburn was born on May 19, 2014, in California to Future the rapper and singer Ciara. He has three siblings Prince Wilburn, Londyn Wilburn, and Sienna Princess Willson. The Taurus child grew up with mom and dad being together. His parents lived together for two years. They broke up because the rapper was unfaithful. 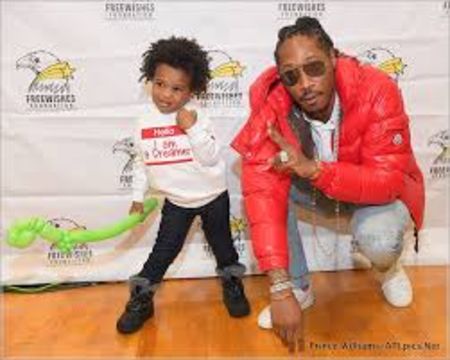 The 6-year-old boy's mother engaged to singer and rapper Future in October 2013 seven months before his birth. After a year of sharing vows, the duo welcomed their first baby Future Jr in May 2014. Sadly, the couple ended their engagement when Zahir was three months old.

As things did not work out between the two, the pair decided to part ways. Ciara and Russell tried every possible way to save their relationship for the sake of kids but they couldn't.

Future Zahir Wilson currently lived with his stepdad Russell Wilson, an American football quarterback for Seattle Seahawks. Wilson and Ciara started dating in early 2015. The couple announced the engagement on March 11, 2016, and ended up getting married on July 6, 2016, at Peckforton Castle, England. 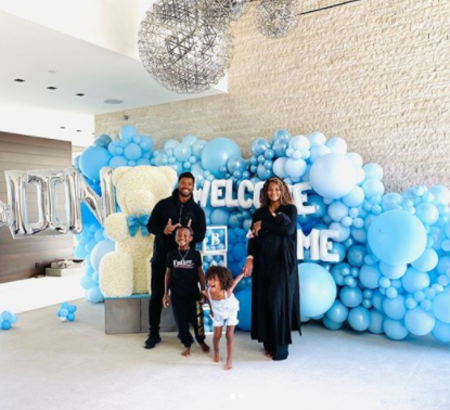 Ciara and Russell welcomed first child Sienna Princess Wilson on April 28, 2017, and gave birth to second child Win Harrison Wilson on July 24, 2020. On January 30, 2020, the pair announced they were expecting a baby boy together.

Future Zahir belongs to a wealthy celebrated family. His stepfather Russell Wilson is worth a whopping $120 million. In 2015, Seahawks signed Wilson for a 4-year contract extension worth $87.6 million.

He received a salary of $5 million in 2019 and also getting $30 million of his signing bonus as well for $35 million cash overall. According to Forbes, Wilson makes around $9 million per year off endorsement deals alone.

His mother Ciara signed a multimillion-dollar deal with numerous modeling agencies including Wilhelmina Models. She became a Global Brand Ambassador for the cosmetics giant, Revlon. In August 2019, Ciara and husband Russell became part of the ownership group of Seattle Sounders FC in Major League Soccer.