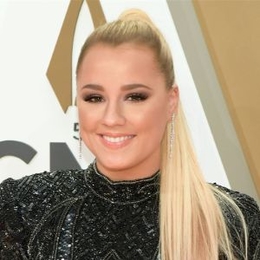 The name Gabby Barrett is not new for all the American music enthusiasts, as it hasn't been long since the diva graced the stage of American Idol. While she finished third on the sixteenth season of the reputed musical reality show, she grew much popular with her debut single, 'I Hope.'

Gabby Barrett owes big credits to the stage of American Idol for not just leading the pathway to success in her career but also finding her soulmate. Interestingly, the second runner up of the sixteenth season tied the knot with fellow contestant Cade Foehner on October 5, 2019. Little did they know how they would be finding their life partners before they auditioned for the music competition. 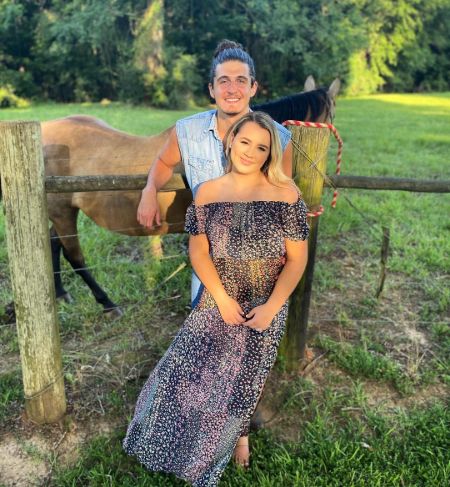 Gabby Barrett and her husband Cade Foehner tied the knot in 2019. SOURCE: Instagram

The bond between Gabby Barrett and her husband Cade Foehner grew stronger with every week in the American Idol. Even though she finished ahead of her partner, who was eliminated during the Top 5, the duo took their love to the next level by getting into an intimate romantic relationship. Later, the two promising music artists exchanged their vows in an intimate wedding ceremony, courtesy to Jeremy Vuolo, who officiated it all. 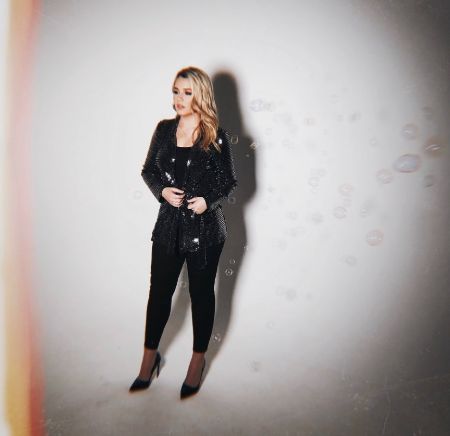 Shortly after their wedding, the young married couple took a big step in their relationship as Gabby Barnett announced how she was pregnant on August 16, 2020. As per the reports, they are expecting their first child due in early 2021. Despite being pregnant, the charismatic singer and her husband couldn't be more excited to make their debut on The Ellen Show. She graced the audience by singing her romantic ballad 'The Good Ones' in her lovely white dress.

Talking about the financial situation of Gabby Barrett, the 20-year-old is quite self-sufficient, courtesy of her success as a singer. Getting into numbers, the American Idol alumni gather a staggering net worth of $500,000 as of November 2020. The major source of her financing is her musical performances, album sales, and concerts. 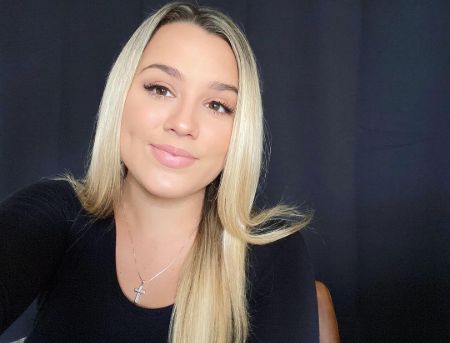 Gabby Barrett gathers a staggering net worth of $200,000. SOURCE: Instagram

It hasn't been long since Gabby Barrett entered the American musical landscape, but ever since, she has been able to take it by a storm. Her 2019 single, 'I Hope,' managed around 167,000 sales with RIAA platinum certification. Later, the same song even helped her bag the CMT Music Awards in the category of 'Breakthrough Video of the Year.'

American idol star Gabby Barrett is happily married to husband Cade Foehner. The married duo made their debut on The Ellen Show as well.