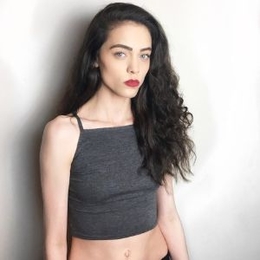 In the era of social media, YouTube has become a common platform for people to showcase their talents, interact, and give opinions on matters. American YouTuber Gabby Berry became popular for making videos on her everyday life and doing fun facts, challenges, and other similar kinds of stuff. Initially, she attracted limelight by making videos on former video-form Vine.

Is YouTuber Gabby Berry In a Relationship? How is Her Life Going On?

Gabby Berry is likely not dating anyone and is possibly single at the moment. Moreover, to this day, the YouTuber has never had a boyfriend or relationship with anyone in her life. 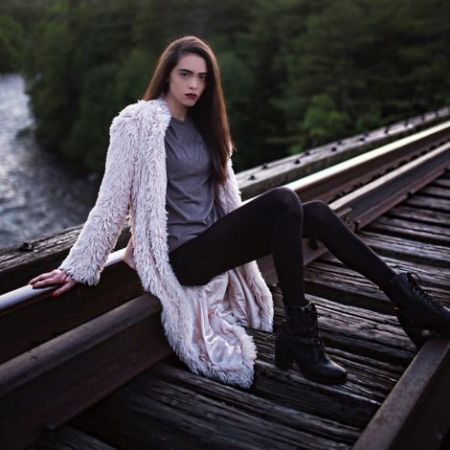 Gabby Berry does not have a boyfriend and is likely single. SOURCE: Gabby Berry's Instagram (@gabbyberry)

But who knows she might be dating someone secretly but just does not want to reveal her romance to the public. Who knows? 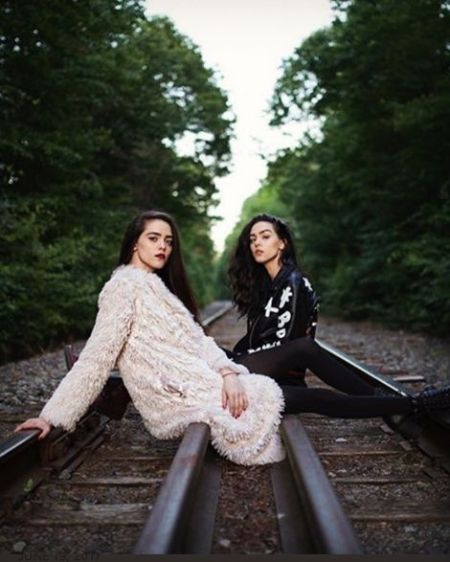 Gabby Berry spends most of her free time with her sisters and friends. SOURCE: Gabby Berry's Instagram (@gabbyberry)

Besides, Berry often posts videos and pictures on her social media with her family and friends.

For someone who is termed as a social media star, it is strange to learn that Gabby Berry is not much active on social media these days. In fact, the last time she posted anything on her social media was in September 2019.

Check out one of the clips of Gabby Berry's YouTube vlogs!

Gabby was a member of the girl group YouTube and Vine channel GLAMSS who created videos on various challenges, facts videos, and many others. Other members of the group were Lycia Faith, Alexia Raye, QueenMaya, and Safari Gage. GLAMSS came to an end in December 2015.

Moreover, alongside her twin sister Casey Berry, the 22-year-old has a Youtube channel titled TheBerryTwins, which boasts over 20 thousand subscribers. Some of their popular videos on their channel are "CAPRI SUN CHALLENGE," "MIDDLE SCHOOL JAMZ," "WOULD YOU RATHER?!?!!," etc. Through YouTube and Instagram, she promotes various brands from which she ultimately makes a reasonable sum of money.

For more similar celebrity Biography and News, make sure to visit Married Wiki!!